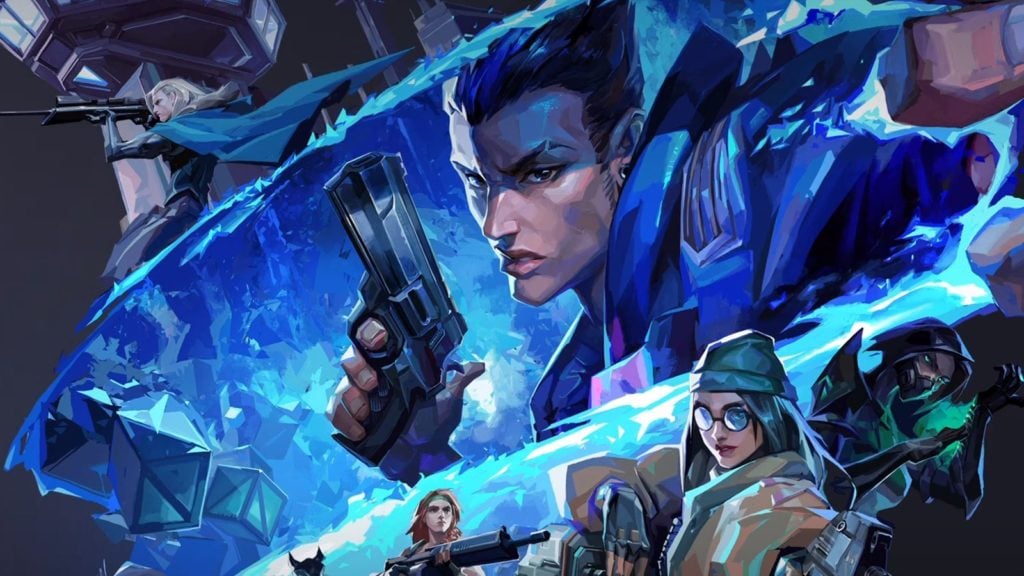 The latest VALORANT lore cinematic, Duality, provided more insight into the world of VALORANT and the fight for Radianite. The trailer was accompanied by a free Duality Player  Card that is only available for the next 48 hours.

Players must visit redeem.playvalorant.com and enter the code YTILAUD to unlock the Duality Player Card. The card shows Yoru, Jett, Viper, Phoenix, and Cypher ascending into what appears to be a portal leading to another universe or world.

The Duality Cinematic was revealed during the VALORANT Champions Tour Masters Two Reykjavik grand finals as Fnatic and Sentinels fought for the title of the best VALORANT team in the world. Fans were surprised by a new Duality cinematic trailer that included the new player card.

The new cinematic trailer shows Killjoy, Phoenix, and Viper preventing an alternate Phoenix from stealing Radianite with a spike. Phoenix is confused by his alternate version with glowing red eyes that appears to be from another universe or dimension. The Duality Card highlights this concept of two worlds colliding as different versions of agents fight to defend or steal radianite.

VALORANT players still have dozens of questions about the lore and world in the game, and the latest trailer only scratched the surface.

The Duality Player Card will only be available for 48 hours, so make sure to redeem yours before its too late.