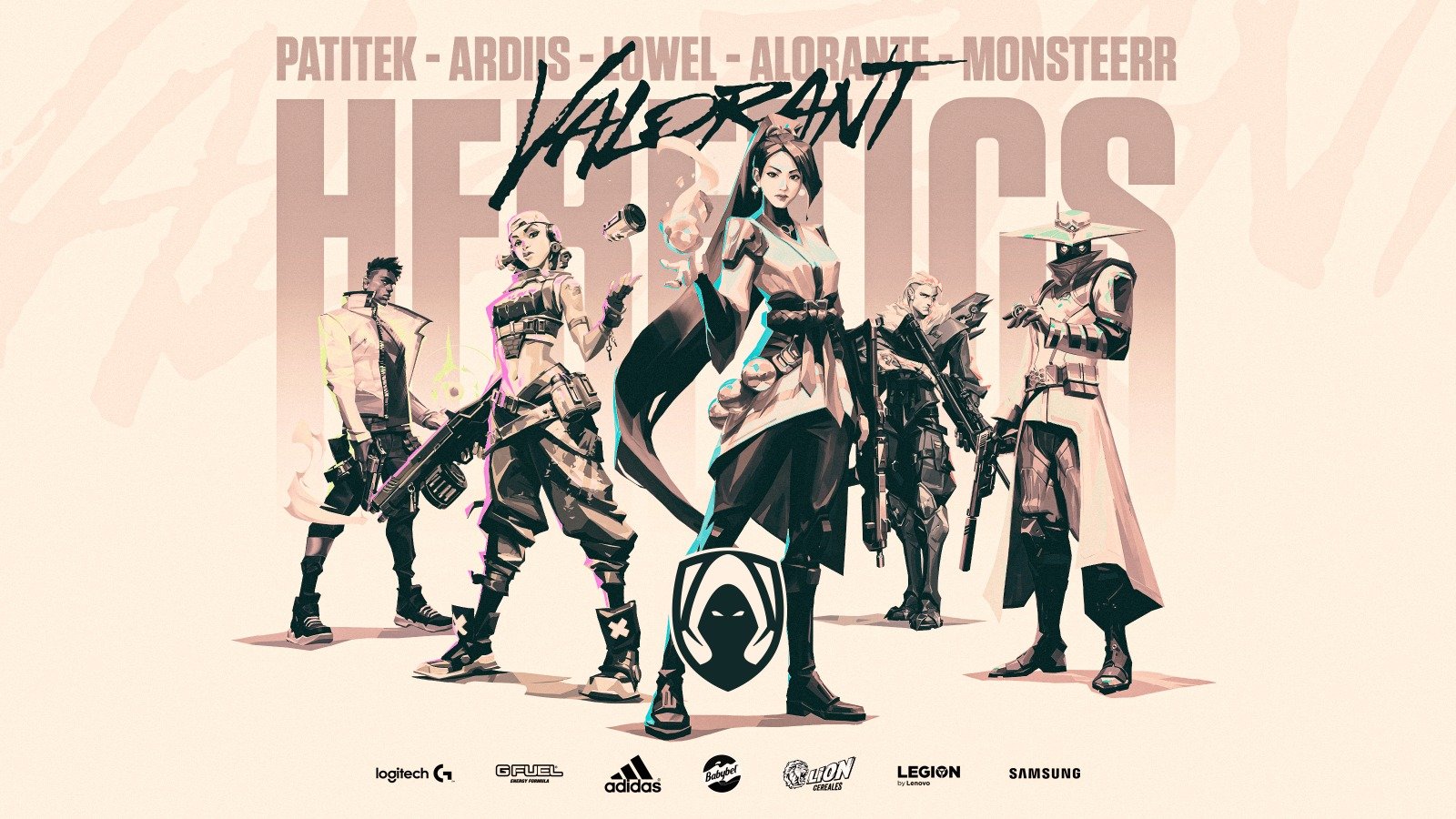 Heretics has rounded out its VALORANT lineup with the addition of German player Felix “al0rante” Brandl, the organization announced today.

Al0rante started playing professionally at the beginning of 2021 and last played for Volvo Peek, a non-sponsored team that he left in May after winning the Rix.GG VALORANT Open March in April. He mostly played Raze or Sage in his last matches recorded in VLR.gg

Heretics changed almost all of its roster after the team failed to qualify for the VCT Masters Stage Two Reykjavík. Ruben “RUBINO” Villarroel moved to the bench in early May. The Spanish organization transferred Melih “pAura” Karaduran to Blaze Esports and effectively traded Žygimantas “nukkye” Chmieliauskas and Auni “AvovA” Chahade for Ardis “ardiis” Svarenieks and Patryk “paTiTek” Fabrowski from G2 Esports earlier this month.

At the same time ardiis and paTiTek arrived, the Spanish organization also acquired Ondřej “MONSTEERR” Petrů from LDN UTD. Their active lineup will also be playing under a different head coach. Former FunPlus Phoenix’s skipper Ivan “Johnta” Shevtsov was brought in to replace Tanishq “Tanizhq” Sabharwal in May.

With all these changes, Heretics will enter the second half of VALORANT tournaments in 2021 with just Christian “lowel” Garcia from the original lineup that dominated the European competitive scene in 2020, most notably winning the First Strike Europe in December.

The objective of this rebuild is to at least qualify for the Masters Three Berlin if they want to compete in the Champions event at the end of 2021.