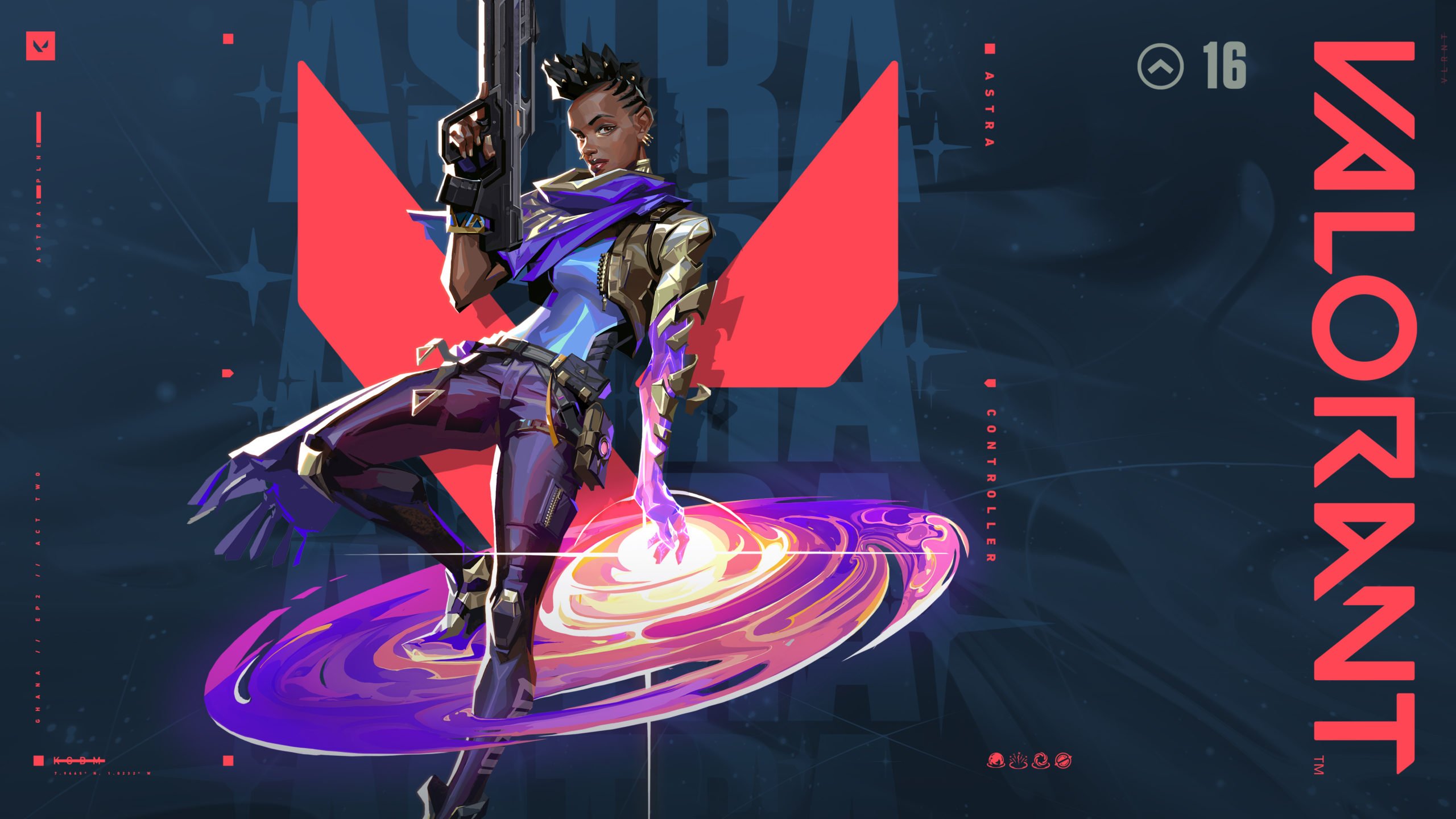 The next VALORANT update is going live soon and brings with it several key changes and new content, including the next agent, Astra, tactical voice over, and more.

Other big updates in Patch 2.04 include Bind’s Teleporter now having open doors to prevent camping in Escalation, some reworks for competitive rankings, and smaller quality-of-life changes.

You can read the full notes for VALORANT Patch 2.04 on the official VALORANT website. Here’s an overview of what you can expect heading into the game post-update, outside of Astra going live.

Out of your Bind

Specifically in Escalation, Bind’s Teleporter will have its doors locked open so players won’t be able to camp inside after taking a strong map position.

Likewise, Bind’s pick rate has been reverted back to what it was before Riot Games reduced it in Patch 2.03. It is now evenly weighted with the other Escalation maps but will be monitored based on community feedback.

Patch 2.04 marks the start of Episode Two, Act Two’s competitive season, which means there are some changes to multiple aspects of VALORANT’s ranked progression.

Arguably the biggest change is that players will no longer have their rank lowered at the start of an act. This means if you were a Radiant player at the end of the previous act, you will remain in Radiant on the leaderboard to begin the following act.

But your Ranked Rating will still be reduced by 90 percent, which means Radiant players will still technically be bumped down to Immortal and need to prove they are still capable of being one of the best players in the world.

Likewise, hitting Radiant will now be more challenging to reach, requiring a player to be a top 500 player in their region and maintain a set RR. Here are the RR requirements for each region, according to Riot.

Later in the season, Riot will reduce the total amount of average RR per win or loss by five to try and refine the MMR in competitive matches.

On the smaller end of the ranked reworks, ranks won’t appear on Agent Select or in-game, meaning you will only see your non-party member’s rank on the end screen for a game. Lower rank players can also queue with a wider selection of friends and teammates without being cutoff.

Riot is also looking to improve team coordination and info sharing by adding additional agent VO that will provide context for teammates based on location.

So for players who don’t use a mic for team communication, using the generic agent VO such as “Spike spotted” or “enemies spotted” will now include an additional qualifier depending on where it is called on the map. This means pointing out the Spike on B Point will be translated as “Spike spotted B.”

“We hope to provide richer information to the player with these changes,” Riot said. “Tactical VO is not meant to be a full replacement for voice comms, so callouts will be ducked in volume when a teammate is speaking over VOIP.”

You can toggle an option to have those tactical VO messages appear in chat for continued reference, meaning instead of just hearing it, you can also see it as “Sova spotted an enemy in B.”

As it rolls out, tactical VO will not be available in all modes, can be fully disabled, and chat messages for callouts can be enabled in the Accessibility options.