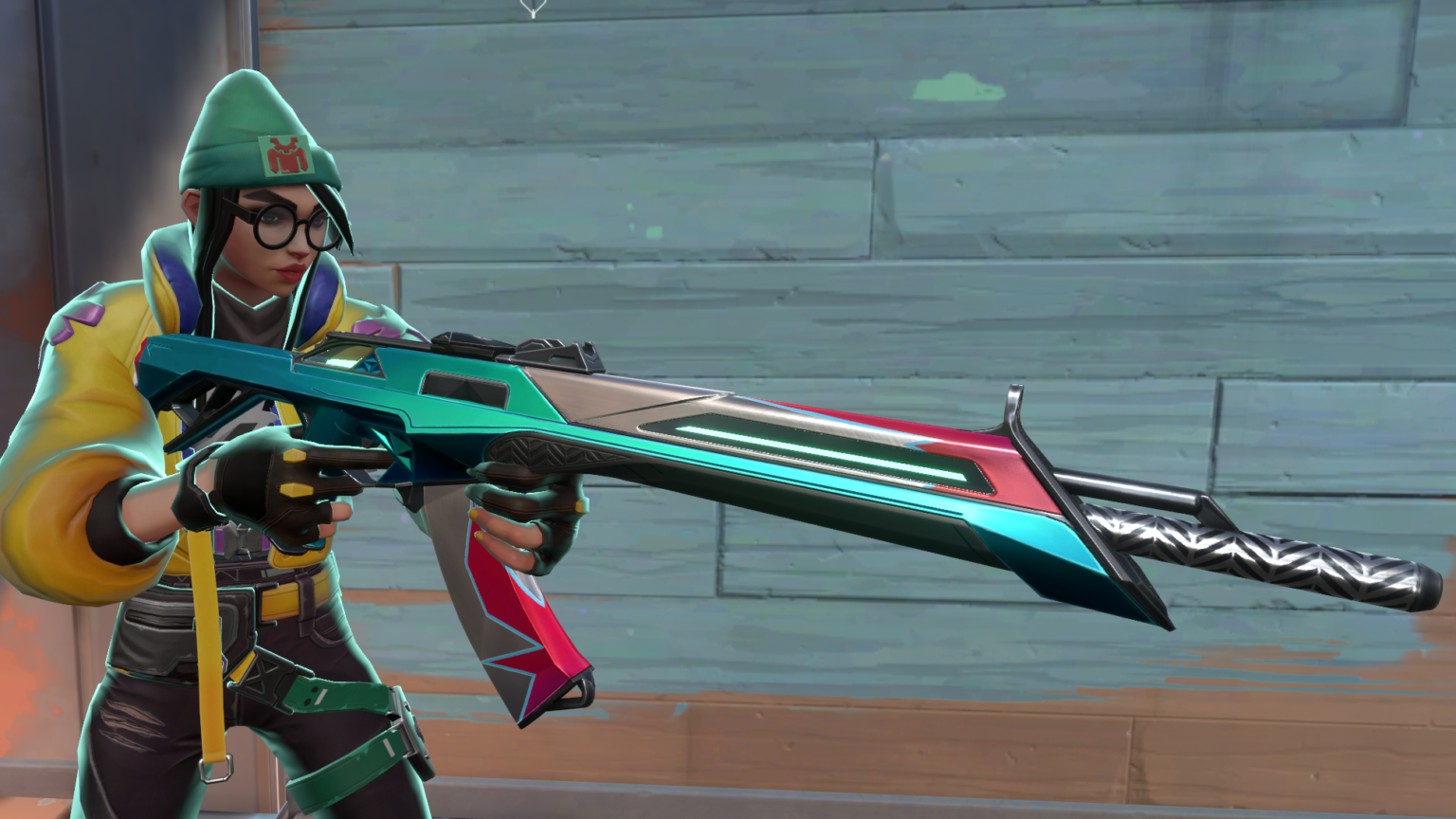 While a VALORANT player may not be only as good as their gun, running the proper weapon can certainly help.

Riot’s tac shooter has garnered massive popularity over the past year, attracting millions of players to the game. And while the meta is still developing, players still undoubtedly need to know what the best guns are for stomping the competition.

Here are the three best weapons in VALORANT.

CS:GO players will feel a sense of familiarity with the Vandal because of its undeniable resemblance to the AK-47. Much like the AK, the Vandal packs a punch but suffers from substantial recoil.

The Vandal is fully automatic with a 25-round clip and a fire rate of 9.75 rounds a second. By right-clicking, players can bring up a 1.25x Zoom Mode, which slightly reduces the spread and fire rate. The gun deals 40 damage to the body and a whopping 160 damage to the head.

What makes the Vandal so powerful is that there’s no damage drop-off at longer distances. The gun will do the same amount of damage from zero to 50 meters.

The Phantom is the Vandal’s assault rifle counterpart, doing some things better and some things worse.

The weapon is also fully automatic but has a higher fire rate of 11 rounds a second and a larger 30-round mag. While you’ll still have to combat some recoil, it’s generally easier to control than the Vandal. This makes mid and short-range duels a lot easier.

But the Phantom does have one drawback. Its damage falls off at further distances, making long-range targets harder to take out. While it deals the same amount of damage as the Vandal from zero to 15 meters, its headshot damage drops to 140 at the 15 to 30-meter mark and to 124 at the 30 to 50-meter mark.

Though this can be frustrating, all it takes is a minor change in playstyle. Players running the Phantom are better off taking short and mid-range fights to optimize their damage. And with its high fire rate, it’ll win duels more often than not.

CS:GO AWPers need no introduction to the Operator. The sniper rewards players with pinpoint accuracy while punishing those whose skills aren’t up to snuff.

The Operator is an insanely accurate sniper, providing a Dual-Zoom Mode (2.5x and 5x) and high wall penetration. But the best thing about the gun is that wherever you point, the bullets go. With no weapon sway, recoil, or bullet drop-off, skilled players will embarrass opponents with one-shot kills. The sniper deals 150 damage to the body and 255 damage to the head at all ranges, making nearly every bullet a death sentence.

But running an Operator can be a risky endeavor. VALORANT players need to hit their shots or else they’re completely useless to their team. And any close-range duels will require you to no scope an enemy or take out your pistol, putting you at a big disadvantage.

The gun does come at a hefty price—4,700. Players ready to sink that many creds into a gun need to be sure they’ll make good use of it.

Since VALORANT is a dynamic game with changing scenarios and situations, players might not be able to get their hands on the best guns every round. So a few cheaper options will hold you over until you can save up for the big guns.

The Spectre is a cheap SMG (1,600 creds) with a high fire rate at over 13 rounds a second. Though it won’t outdamage an assault rifle with its 78 headshot damage between zero and 20 meters, its low recoil and consistency make it a safe bet. The Bulldog is also a cheap, full-automatic assault rifle with good recoil. The gun can give you decent damage at the affordable price of 2,250 creds.