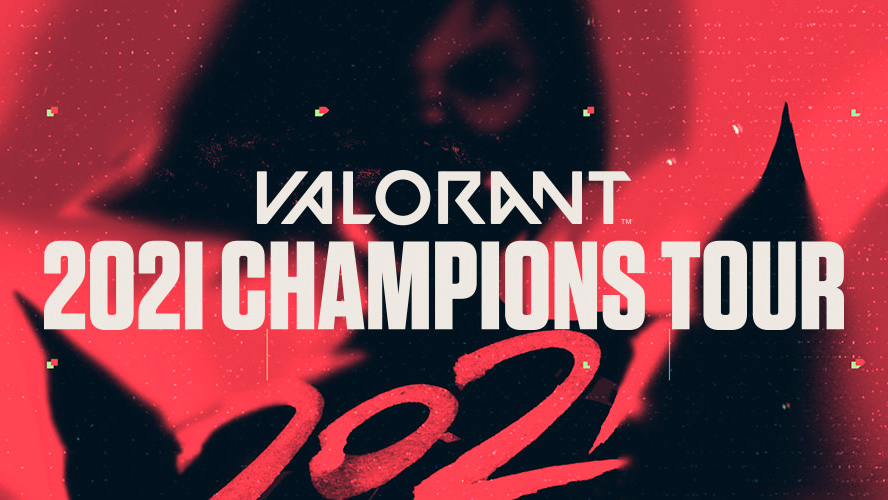 Masters Two, in Reykjavík, Iceland, is less than a month away. That means it’s finally time for all VALORANT regions to determine their representatives.

Over the last few weeks, NA’s finest teams participated in the second stage of the challenger series to prove that they were worthy of a chance to participate in the next major.

The first of these qualifiers, Stage two Challengers One, took place in early April and all contenders had to go through the open qualifiers for a spot. Challengers Two, however, was a chance at redemption for the four teams that couldn’t secure a top-four placement in the first iteration of the tournament. They also had to fight against the fresh competition coming out of the open qualifiers.

The top four teams from the two challenger tournaments will be clashing for two tickets to Masters Reykjavík in the upcoming VALORANT Champions Tour 2021: NA Stage Two Challengers finals. Kicking off on April 29, here are the eight teams that will be participating in the event.

100 Thieves sailed smoothly through the first challenger series, while the second leg of the tournament featured a special lower bracket run by Sentinels.

Cloud9 Blue and Andbox were the only two teams that still made it to the main qualifiers after an unsuccessful attempt in Challengers One, while the other two spots in Challengers Two were snatched by open qualifier teams Sentinels and NRG.

The Stage Two Challengers Finals will kick off at 2pm CT on April 29 and wrap up on May 2. Aside from two spots at Masters Reykjavík, teams will also be competing for a $100,000 prize pool.

All matches will be livestreamed on VALORANT’s NA hub on Twitch. You can also tune into the broadcast through the game’s esports website.