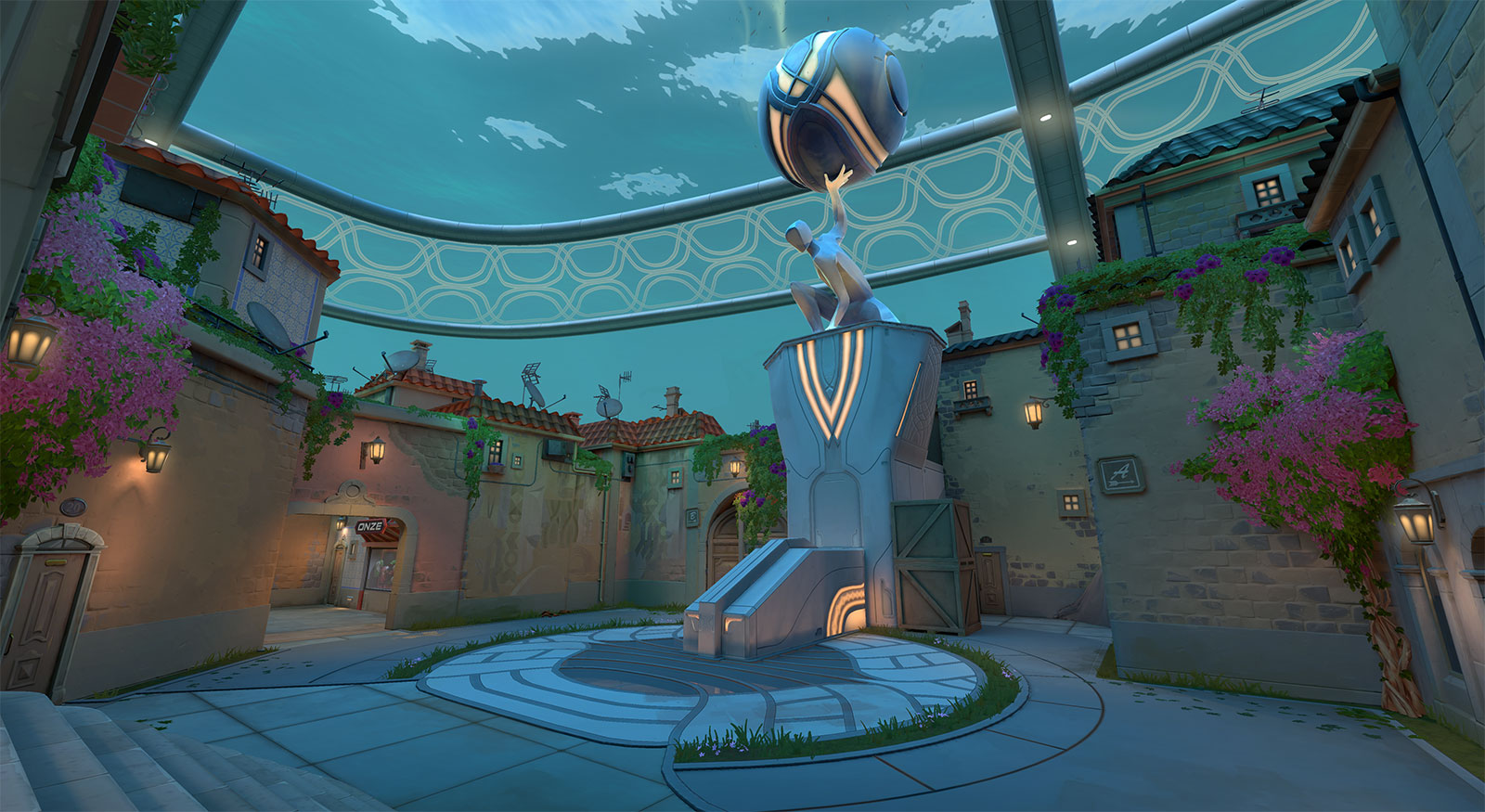 To celebrate the release of the newest addition to the VALORANT map pool, Pearl, Riot Games has added an additional free-to-grab battle pass as part of the Episode Five, Act One Cosmic Crossover Event.

Any and all players can pick up the pass for free and will have three weeks from the Episode Five launch day of June 22 until July 13. There are seven levels of rewards that players can acquire: three player cards, two titles, and two levels of Radianite (10 points each) that can go toward upgrading other cosmetics.

The biggest draw of the Act One Cosmic Crossover Event pass is certainly the comic-themed player cards, but here are all seven of the rewards you can earn.

List of all rewards for the Pearl event pass in VALORANT

In the Episode Five cinematic, “Shattered,” our heroes find themselves in a comic book shop in an alternate world. In keeping with this theme, Riot brought in a legendary comic artist and the chief creative officer at DC, as well as a handful of talented artists, to create three amazing comic book-themed player cards. 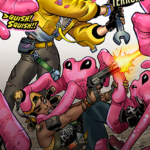 “We were super excited to make the most use of the location in the cinematic in the most exciting and authentic way possible,” narrative writer Shannon Eric Denton said. “Using real, established comics creators to do the art for the store not only made sense but let us embrace our fandom as well.”

Players can earn two different titles, each referencing the duality between Alpha Earth and Omega Earth.

Players can earn a total of 20 Radianite points by reaching two levels that reward 10 points each.