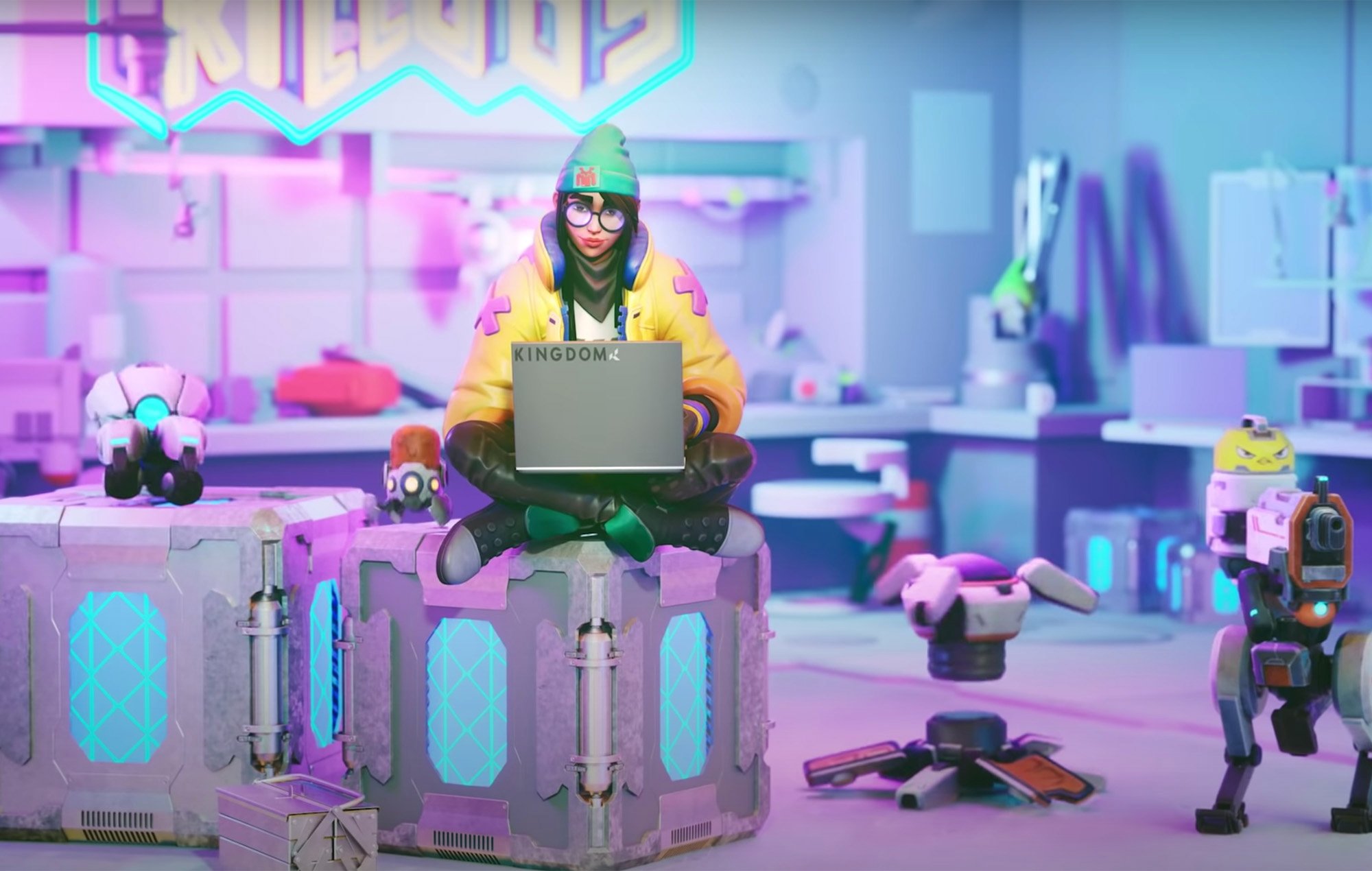 VALORANT Episode Four, Act Two might not feature a new agent or even a new map, but it does include a shiny new battle pass.

The new act, according to Anna Donlan, the executive producer and dev team lead at VALORANT, focuses on “strengthening the foundation” and improving the “overall health” of the game. This includes updates targeting agent balance, existing maps, promoting good player behavior, an even better ranked experience, and, of course, buckets of new skins.

The first set of new skins comes in the form of the battle pass, which is set and ready to hit the live servers on March 1. For 1,000 VP ($9.99), players can get their hands on dozens of unique weapon skins, gun buddies, player cards, and sprays. A few notable items include the Lycan’s Bane skin line, the French Baguette gun buddy, the #SAVEWIDEJOY player card, and the Sheeeeesh spray.

But there’s something for everyone in the pass. The devs, according to Riot, wanted to create items that players around the world could use to “express themselves.” They even went as far as collaborating with their regional teams to come up with items that felt “relevant” to players. “We wanted the items to feel as true to the regions that inspired them as possible,” said associate producer Laura Baltzer.

Here are all of the battle pass rewards for VALORANT Episode Four, Act Two. 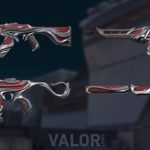 The three new weapon skin lines are the Striker line, the Lycan’s Bane line, and the Divine Swine line. The devs had a “lot of fun” working on these weapons skins and got particularly creative with the latter of the three. The Divine Swine skin line started as a misinterpretation by one of Riot’s interns who was meant to create a “pink-themed” skin line. This ended up including imagery of Theo the Pig (who can be found on Ascent) and eventually evolved into the “fun storybook-esque moving images” you’ll find on the final version of the skins. 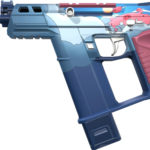 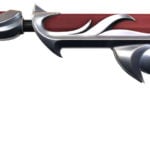 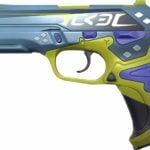 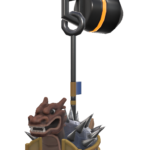 The battle pass includes a total of 15 player cards, up from 12. The Home Again series is one of the highlights of the pass. Riot asked: “What would be the first thing this agent would do when visiting home?” For Jett, that’s eating Korean BBQ with her friends, for Skye, that’s exploring the Outback and soaking in the scorching sun, and for Brimstone, that’s cheering on his favorite baseball team, hotdog in hand. 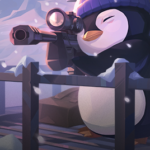 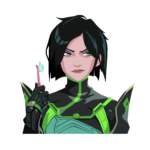