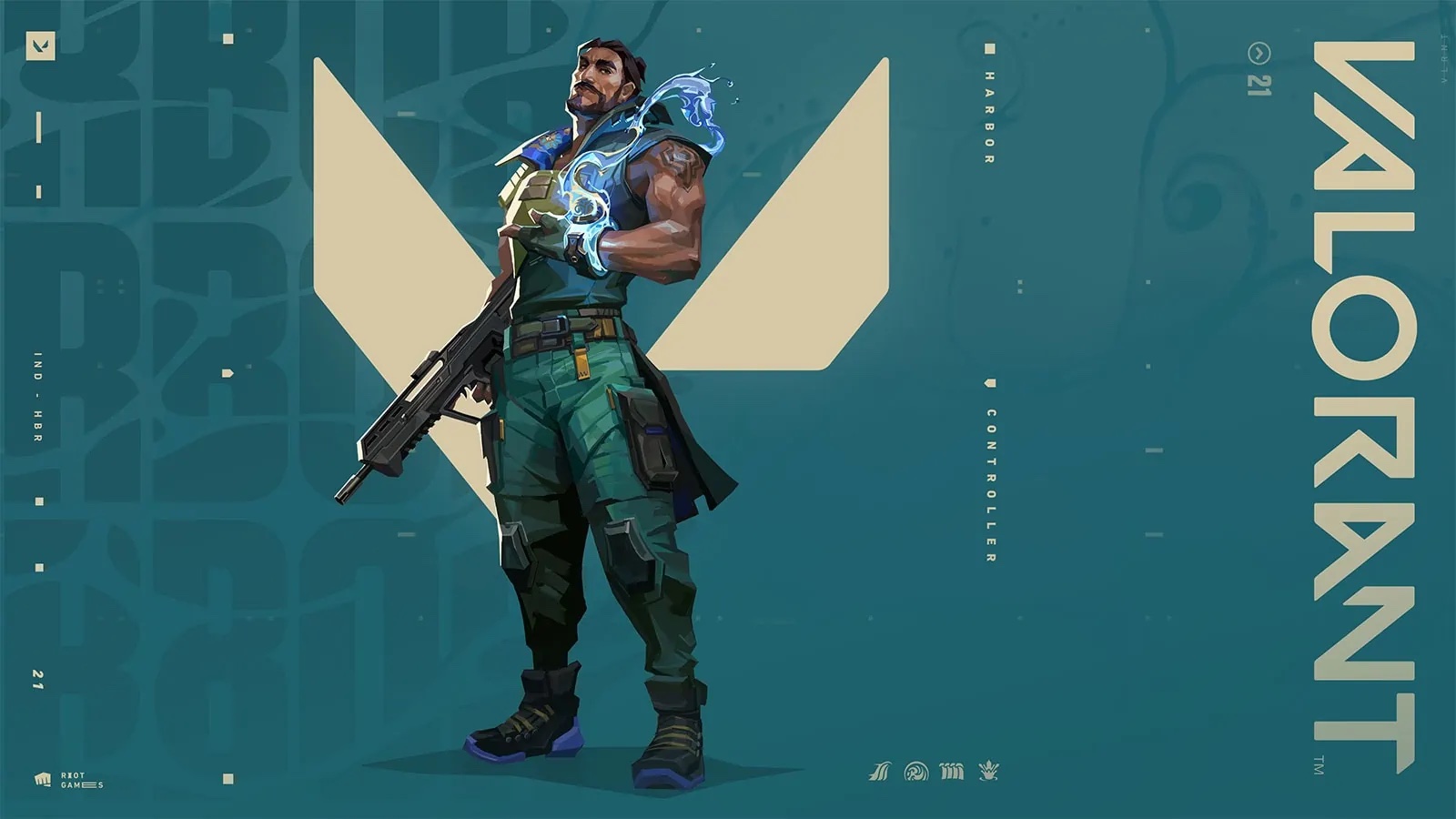 Harbor made waves upon his entry into the VALORANT competitive scene. The newest agent came alongside new map changes, UX updates, and new cosmetics. However, he’s going to have to spend some time on the bench this month.

Players have noticed a problem with the VALORANT agent: Harbor’s ultimate is causing incredible lag spikes. This made his best move the most ultimate of ultimates.

Gamers would not only be hit by stun after stun but would be lagging in the process. This obviously needed to be changed and the Riot devs are all over it.

The VALORANT devs shared they’d be “disabling the Agent in Competitive queue, for now.” Harbor mains will have to wait until they can play their favorite agent again.

There’s no confirmed return date for the newest agent; the Riot Games developers said fans should “stay posted for any updates.”

Fortunately, he’s not currently a strong character in the meta. He’ll likely not be in the majority of your matches, to begin with, unless someone is trying to throw you a curve ball.

This isn’t the first agent to be removed from VALORANT matchmaking in the last few years either. In 2020, players who used Omen uncovered a glitch that would allow him to get through certain walls. The Riot devs identified this issue and immediately removed him from the game until he was back in working order.

Hopefully, Harbor will be back soon and ready to rip up VALORANT again.