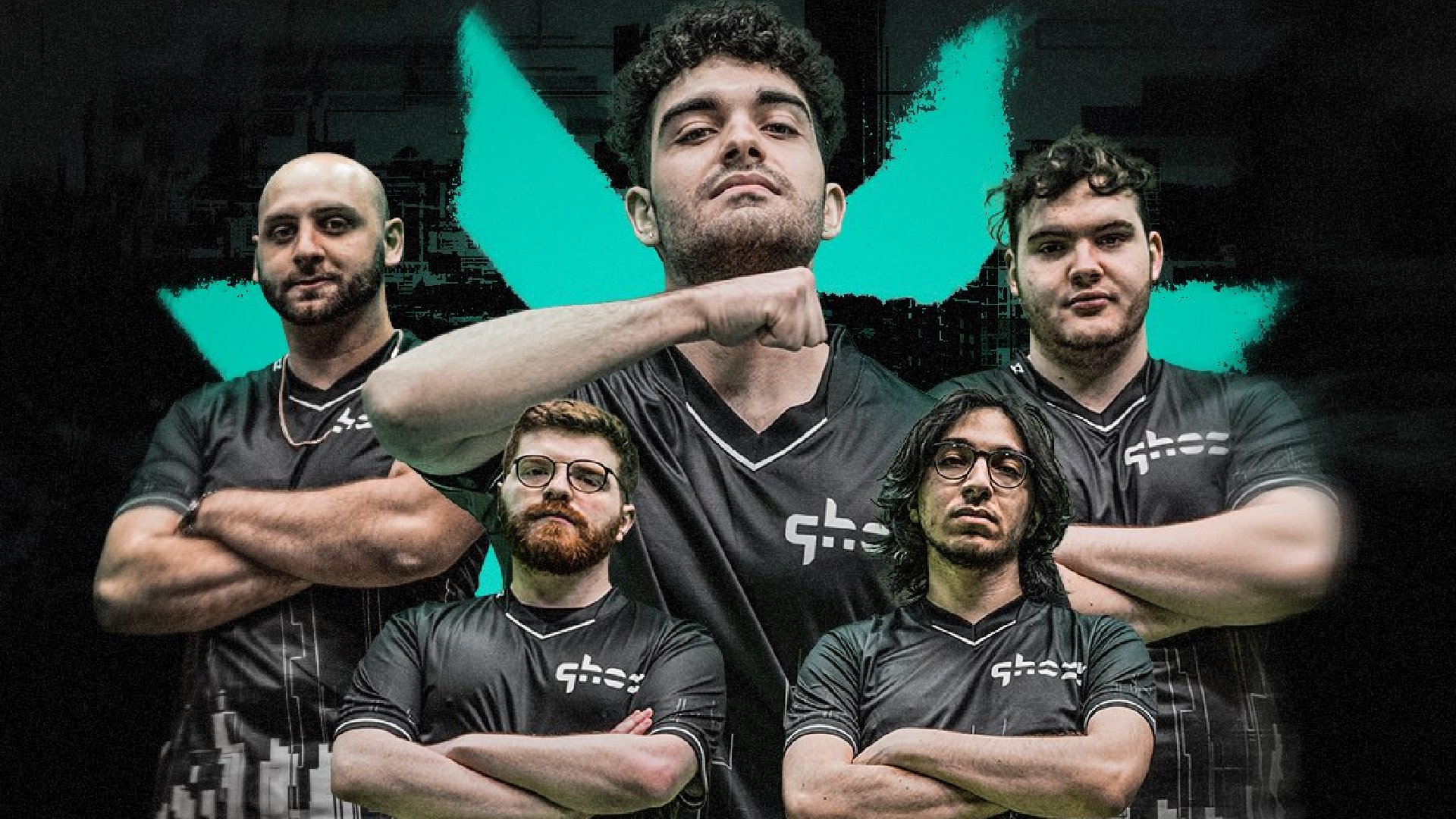 Ghost Gaming secured the second seed from Group A with a 2-0 win against 100 Thieves, and will be playing the third seed from Group B in the playoff stage of the NA VALORANT Champions Tour Stage Two.

Both teams came into the match having already secured playoff spots by earning three wins each in Group A, but only 100 Thieves could leave with either the number one seed or finish third in the group. This made the match one of the squad’s most important, while Ghost would finish in a decent position regardless of the outcome.

Ghost started out with a win on their map pick of Breeze, which nearly went to overtime. Despite 100 Thieves taking the lead into halftime and clutching several rounds in the second half, including a 1v5 from Sean “bang” Bezerra, they were unable to keep their momentum against Ghost. The two teams opened the second half by trading two rounds apiece, before Ghost strung together five rounds in a row, pushing them to 12 round wins. Despite a late flurry from 100 Thieves, Ghost closed the match out 13-11, avoiding overtime. Brawk had a superstar performance for Ghost on Sova, with a 1.67 K/D and an average combat score of 291.

100 Thieves were unable to rally together on their map pick of Icebox, and continued to struggle against Ghost, who was able to take the lead 8-4 at the half. Ghost followed that first half by winning the opening pistol rounds of the second half to extend their lead to 10-4. While 100 Thieves were able to secure six rounds overall, the game inevitably went the way of Ghost Gaming, who secured their seeding with the 13-6 win against 100 Thieves. It was Ghost’s aproto who stood tall for his team during Icebox to close out the 2-0 sweep. With a 2.54 K/D on Viper and an ACS of 396, aproto haunted 100 Thieves at every turn.

Ghost will now play the third seed from Group B in the opening round of playoffs, while 100 Thieves will have to play the second seed.