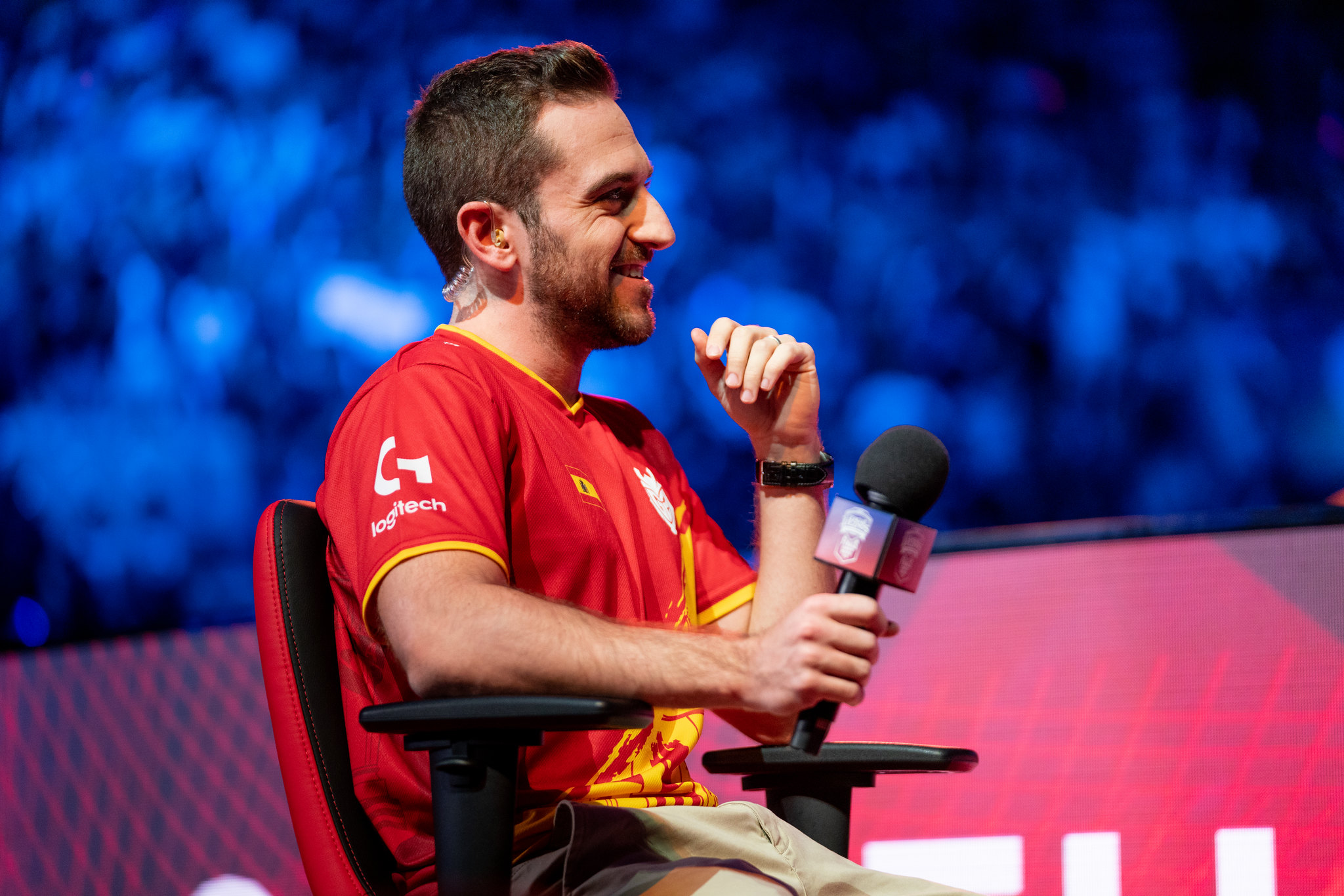 Since VALORANT released its closed beta earlier this year, multiple organizations have already made the decision to jump head-first into the budding esports scene that Riot Games is building. For G2 Esports CEO Carlos “ocelote” Rodríguez Santiago, it was a no-brainer that his org would take the plunge as well.

In an interview with Forbes, Ocelote said VALORANT has everything that a successful title needs to be fun for both a player and observer. As a result, G2 will be at the forefront alongside Riot, helping it reach its potential as one of the biggest esports of the future.

“G2 Esports is meant to lay the foundation of what esports is going to become in the future,” Ocelote said. “This is our role in the industry and this move plays into that role really well, as we hope to inspire other organizations to pick up strong teams and build a fun, competitive landscape together.”

Since April, teams like T1, TSM, Gen.G, Immortals, and Sentinels have all created pro VALORANT teams. It’s a high-risk venture for any teams willing to create a roster. Even though Riot recently unveiled the Ignition Series as its first step to building an esports scene, there haven’t been any long-term plans just yet.

Luckily, G2 has been chosen as a host of one of the Ignition Series invitationals and will help “[build] a relevant, interesting, and appealing competitive system” moving forward.

You can catch the first tournament of the Ignition Series when the G2 Esports VALORANT Invitational begins on Friday, June 19.