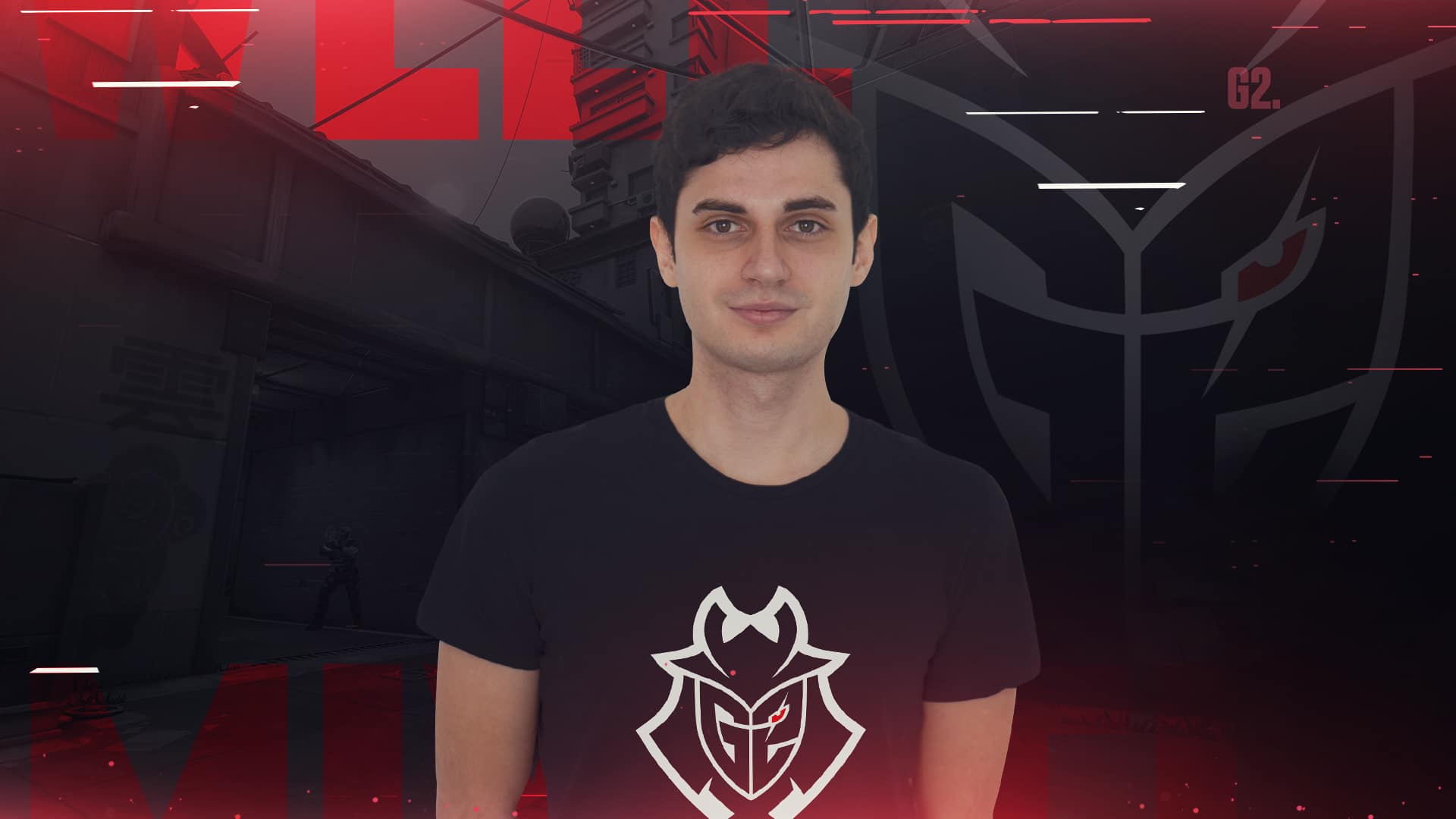 G2 Esports is reportedly eyeing some of the top European VALORANT talent in an attempt to bolster its roster.

The organization has targeted numerous players from top-tier European teams like Team Heretics and Acend, according to a report from 1pv. The report states G2 is planning to keep both Oscar “mixwell” Cañellas and Jacob “pyth” Mourujärvi, while potentially benching the remaining starters Ardis “ardiis” Svarenieks, Patryk “paTiTek” Fabrowski and Aleksander “zeek” Zygmunt.

G2 was once regarded as the best team in Europe in the early stages of competitive VALORANT in 2020. But the dominance decayed as the team bounced early from First Strike and then lost all three final qualifying matches during the Challengers events of the first VCT stage. In stage two, they failed to qualify for Challengers One at all and were eliminated in the first round of the Challengers Two main event. With that loss, their quest for either the EMEA Challengers Final or the Masters event in Iceland came up short.

No roster changes have been officially decided yet, according to the report.