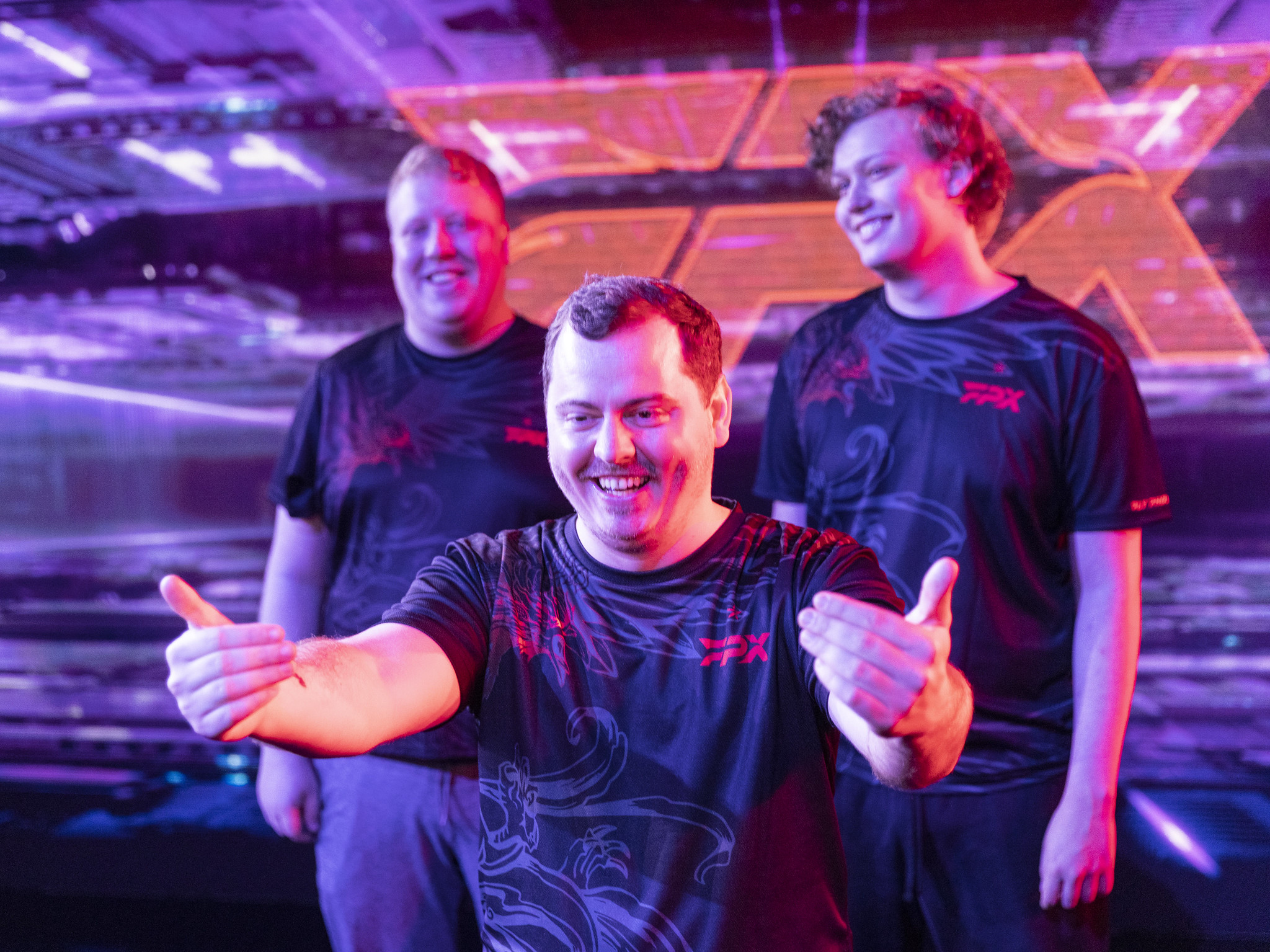 SUYGETSU had been unable to play with FPX during the group stage and opening playoff match of Masters due to various visa and flight delays, but since returning to the roster, FPX looked to be back in their Challengers 2 form. They chose Ascent as the opening map of the series and fought hard with Guild to gain continue throughout the map. Guild was able to string together multiple rounds in the second half to pressure FPX, who ultimately walked away with a 13-11 win, narrowly avoiding overtime. SUYGETSU’s battle Sage was back in full force as he finished the map with a 39 headshot percentage and a 1.23 KD.

Whatever confidence FPX had from Ascent, however, was quickly squashed as Guild took a flawless first half while defending on their map pick of Breeze. With a 12-0 lead, FPX didn’t allow Guild to have the satisfaction of a 13-0 but were only able to crawl back three rounds before losing 13-3 and forcing a third map. Saif “Sayf” Jibraeel had a lights-out performance on Jett with a 3.0 KD and average combat of over 350 to pull his team over the line for the win.

Unrattled by the 13-3 loss on Breeze FPX hit the ground running on Bind and were able to overrun Guild by taking the first five opening rounds. A few mistakes allowed Guild to get three rounds and force a 9-3 at the half but continued to lose grip while on the defense. FPX was able to keep control of their early lead and close out Bind 13-4 to win the series 2-1.