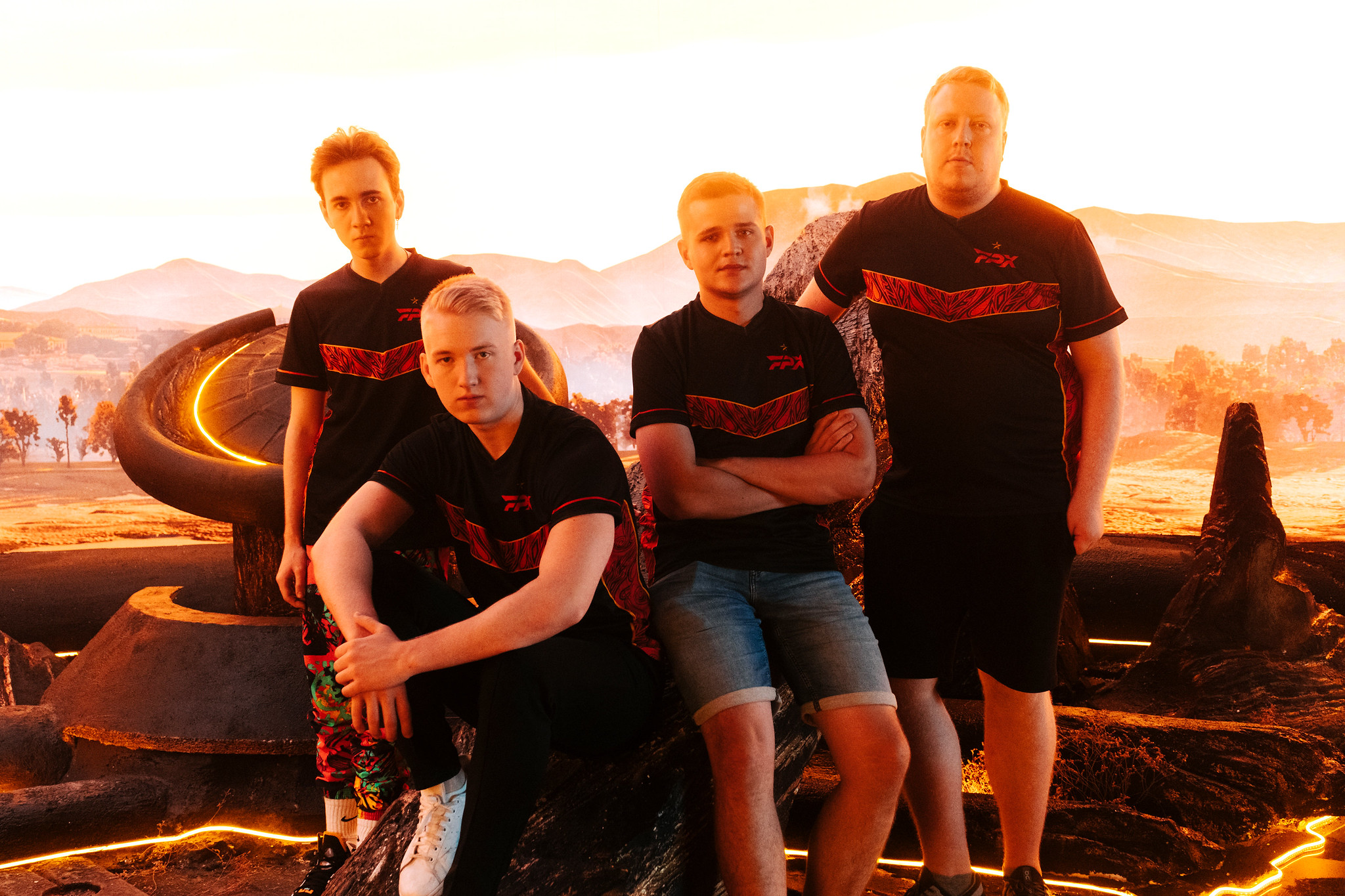 VALORANT VCT Champions continued into the weekend, with more teams playing on the stage in Istanbul for the first time. After Group C opened with XSET’s convincing win over XERXIA Esports, recent Masters Copenhagen champions FunPlus Phoenix was ready to take on LATAM powerhouse KRÜ Esports.

Both of these teams have lengthy resumes in the VALORANT scene, proving themselves time and time again as some of the best in the world.

This match also set up a contest between two of the best support players in the world, Shao and Mazino. Though the stars of VCT tournaments often end up being duelists and Chamber players, Shao and Mazino have repeatedly made a difference for their teams in support roles. Having this stable backbone to rely on has proven crucial for both of these teams in the past.

Though KRÜ did an excellent job staying on the toes of the most recent Masters Champions, FPX showed their expertise and composure and took the game 2-0.

During the team’s walkouts, suygetsu made an impression immediately by wearing neon pants, standing out from everyone else on the stage. Once the teams were settled at their computers, the game started on KRÜ’s map pick of Icebox.

During Masters Copenhagen, FPX established a new meta in buying the best weapons possible after a pistol round win, often equipping one-star player with a Vandal or Phantom. KRÜ was evidently taking notes because they did the same thing after their pistol round win and easily snowballed the next round.

KRÜ continued to dominate the first half, playing confidently and cohesively to easily take advantage of their attack, resulting in 9-3.

Yet the attacking side continued to have the advantage, and FPX came back on their attack, shaking off the first half. KRÜ tried to stop the bleeding but couldn’t string together several rounds in a row. They hung on enough to push the map to overtime.

FPX easily breezed through overtime, maintaining their composure as Masters Champions. Once again, Shao was the glue that held his team together. Ardiis also came back from his underwhelming first half. FPX took Icebox 14-12.

Bind, a map FPX is excellent on, but that KRÜ also hasn’t lost internationally, was a complete back-and-forth affair. Mistakes from overaggressive plays mounted for both sides, but each team continued confidently.

Though the whole map was extremely even, FPX kept their composure into the late rounds and established an advantage by putting themselves on to match point and breaking KRÜ’s economy. Zyppan sealed the deal with a perfectly placed grenade, giving FPX the first win in Group C.

FPX will now go on to face XSET tomorrow at 7am CT to see who will be the first team to make it out of Group C into playoffs.