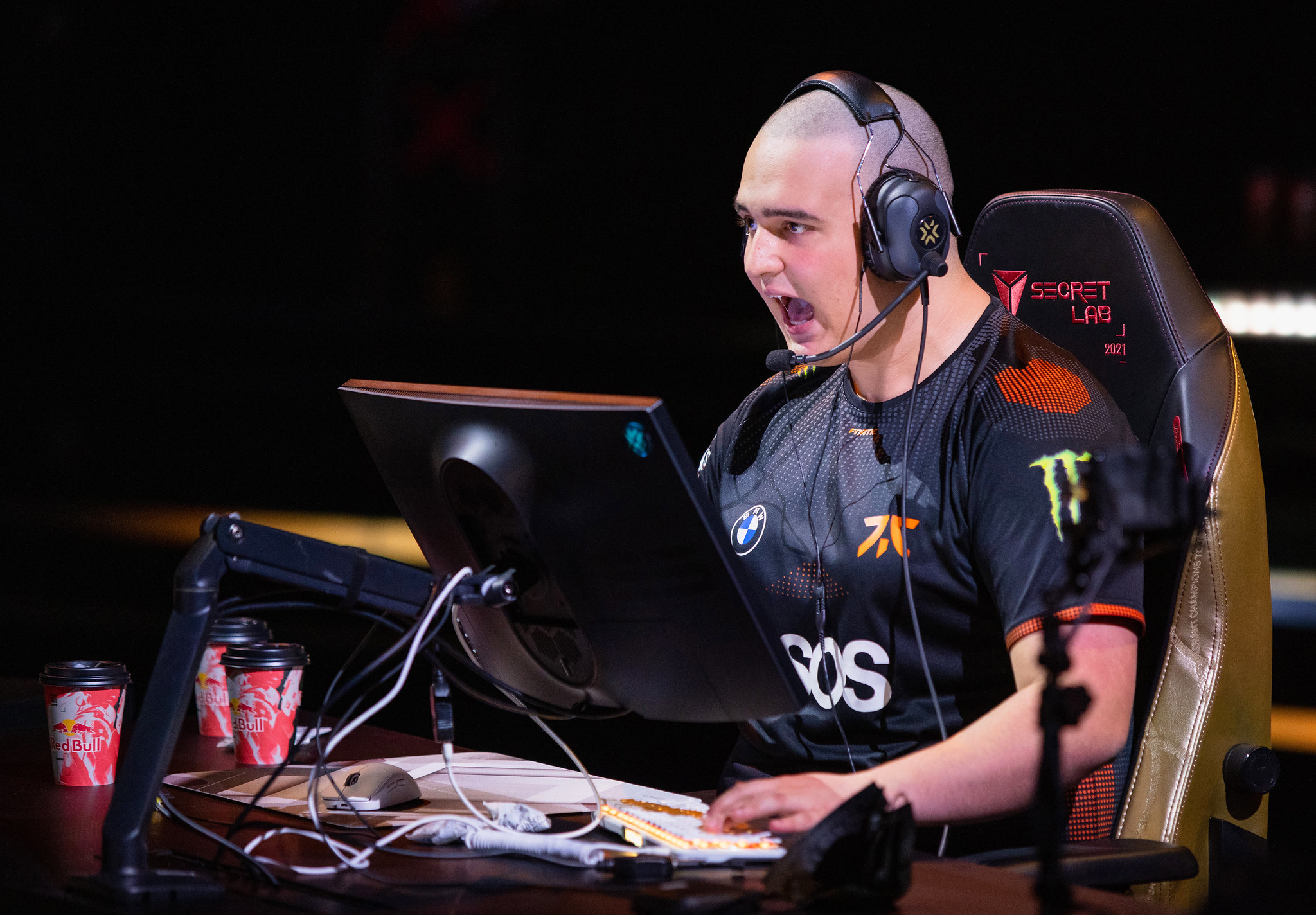 Fnatic has moved Domagoj “doma” Fancev to its inactive roster as the team prepares for the 2022 VALORANT season.

Fnatic has started to make changes for the 2022 season just days after the inaugural VALORANT Champions event wrapped up. The team made it to the playoffs but were eliminated in the quarterfinals by KRU Esports. Their final series of the season was a close 2-1 affair, but the organization has decided to change its roster going forward. The team “envisions a different look” for its roster in 2022 and doma won’t be a part of it.

Doma joined the team in February after Fnatic picked up the SUMN FC roster. He helped the team win the EU Stage Two Challengers Two event and qualify for Masters Reykjavík. Fnatic ultimately lost against Sentinels in the grand finals but still secured their spot as a top team. Fnatic didn’t qualify for Masters Berlin but had enough circuit points to make it to Champions, where they went home again without a title.

Doma’s departure is the “first of a variety of changes” the organization has planned to “create a lineup that will see as much success as possible” next season.

“It comes with a heavy heart that we say goodbye to Doma,” team director Colin “CoJo” Johnson said in a post on Fnatic’s website. “From being the star of SUMN FC, to the star of Fnatic, to showing his selflessness by switching to other roles so that players like Derke could take the spotlight – he has really gone through quite the journey. He was always a light and funny member of the team and brought a lot of levity and contributed greatly to the team’s atmosphere. He will be a great addition to wherever he ends up next and bring that bald buff along with him.”

Doma can trial with other teams and will likely find a new home before the 2022 season starts. Fnatic now has one spot to fill before the first Challengers event kicks off in February.