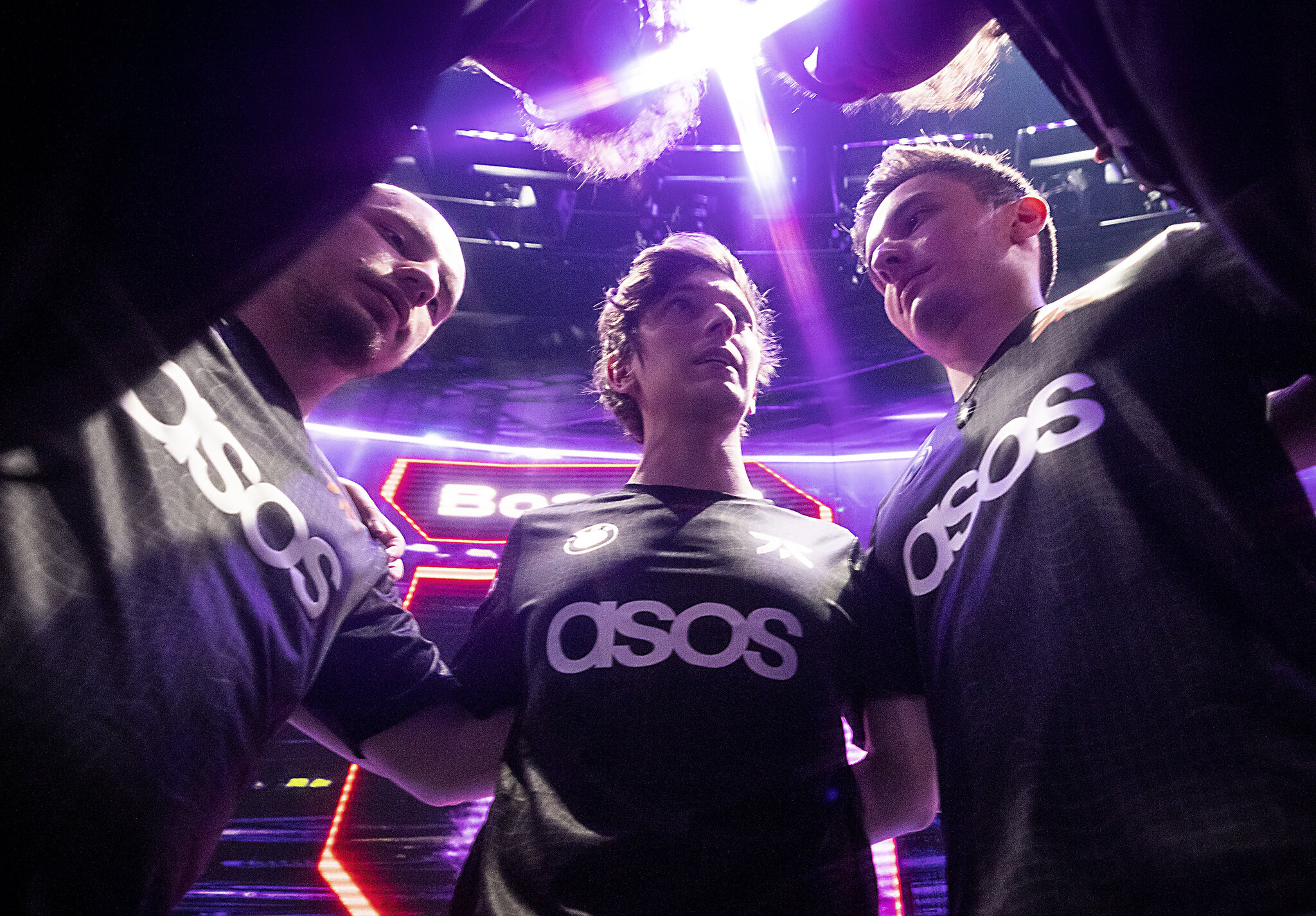 Starting off a day of elimination matches in the lower bracket at VCT Masters Copenhagen, the remaining VALORANT teams continued to battle for their tournament lives. The day began with a matchup between LATAM’s Leviatán and EMEA’s Fnatic, the top teams in their respective regions.

While Fnatic came away with the win, Leviatán proved they are a threat going into the end of 2022. Both teams have already qualified for a spot at VCT Champions later this year in Istanbul.

While Leviatán usually play a fast-paced style that catches their opponents off guard in the chaos, Fnatic play more tactically. Fnatic chose to go to Fracture to start off the match, a map that Leviatán didn’t have any tournament experience on with their current roster.

The difference in the two playstyles of the teams clashed early. Leviatán’s fast pace prevailed until Fnatic adapted to the chaos. The close rounds pivoted back and forth, ending with Leviatán up 7-5 at the half.

Though Fnatic were yet to have the lead in the map, the good news was that Alfajer was finally stepping up to return to his regional form earlier this stage. Excelling on Raze, he took control of the map and was the most impactful player for Fnatic.

The second half continued to be a journey of the two teams figuring out each other’s style. The rounds started off with slow, tactical pushes that exploded into abrupt chaos, leaving only one or two players alive on each team. Fnatic were finally able to take the lead on their defensive side, but Leviatán came right back with kiNgg showcasing aggressive utility usage on Neon. On map point, Leviatán didn’t clutch out the last round they needed and sent Fracture to overtime.

Fnatic were able to squeeze by Leviatán and take their map pick 14-12, though certainly not in the fashion they would have hoped.

Ascent started off rough for Fnatic. They had opted for a composition that put Alfajer on Sage instead of on a duelist, orienting them toward a defensive advantage, yet they went down 0-4 on their defensive side.

Despite Leviatán continuing to execute site takes on attack, Fnatic were finally able to get more than two rounds in a row off of a huge clutch from Mistic, taking an aggressive peek off a KAY/O flash. The scoreline at the half was even at 6-6.

Leviatán started off the second half with another pistol round win, and despite some overpeeks in mid, they narrowly took the next round as well. Fnatic struggled on their attack side, especially considering their composition. After a tech issue caused round 19 to be rolled back, Fnatic were finally able to get the attacking round they needed to stabilize.

Despite this, Leviatán were able to come back on a map where they were the better team, winning 13-11. The tournament life of both teams would come down to one map.

Leviatán once again started off Bind with a pistol round win. They continued to play strongly throughout the first half, but Fnatic started to pull things together and get rounds of their own. Despite this, Leviatán kept taking more space on Bind and prevailed with their defense, up 7-5 at the half.

Fnatic came out in round 13 with an extremely aggressive defense, pushing down B site to pick off the Leviatán players one by one. Melser was left having to clutch a one-vs-four, and Fnatic took the pistol round. Fnatic were able to build on their newfound momentum and take their first lead in the map in round 17.

Like much of the rest of the series up to that point, the rounds continued to go back and forth between the two teams. Fnatic were able to keep their lead up until round 24, where Boaster narrowly missed the spike defuse, sending Bind to overtime.

Overtime seemed never-ending. Boaster got a hold of an Operator and blew up round 29 with a 4k, but Leviatán came right back in the next round. Bind became the furthest overtime map so far at Masters Copenhagen in round 31.

Enz0 pulled out the final clutch of the match that pushed Fnatic through to the top four teams in the tournament. The top team in EMEA came into Masters with big expectations on their shoulders, but Leviatán gave them a run for their money today.

Fnatic’s next match will be after the Masters break, resuming on July 22 at 1pm CT with a live crowd in Copenhagen. Fnatic will face the winner of DRX vs. FPX.