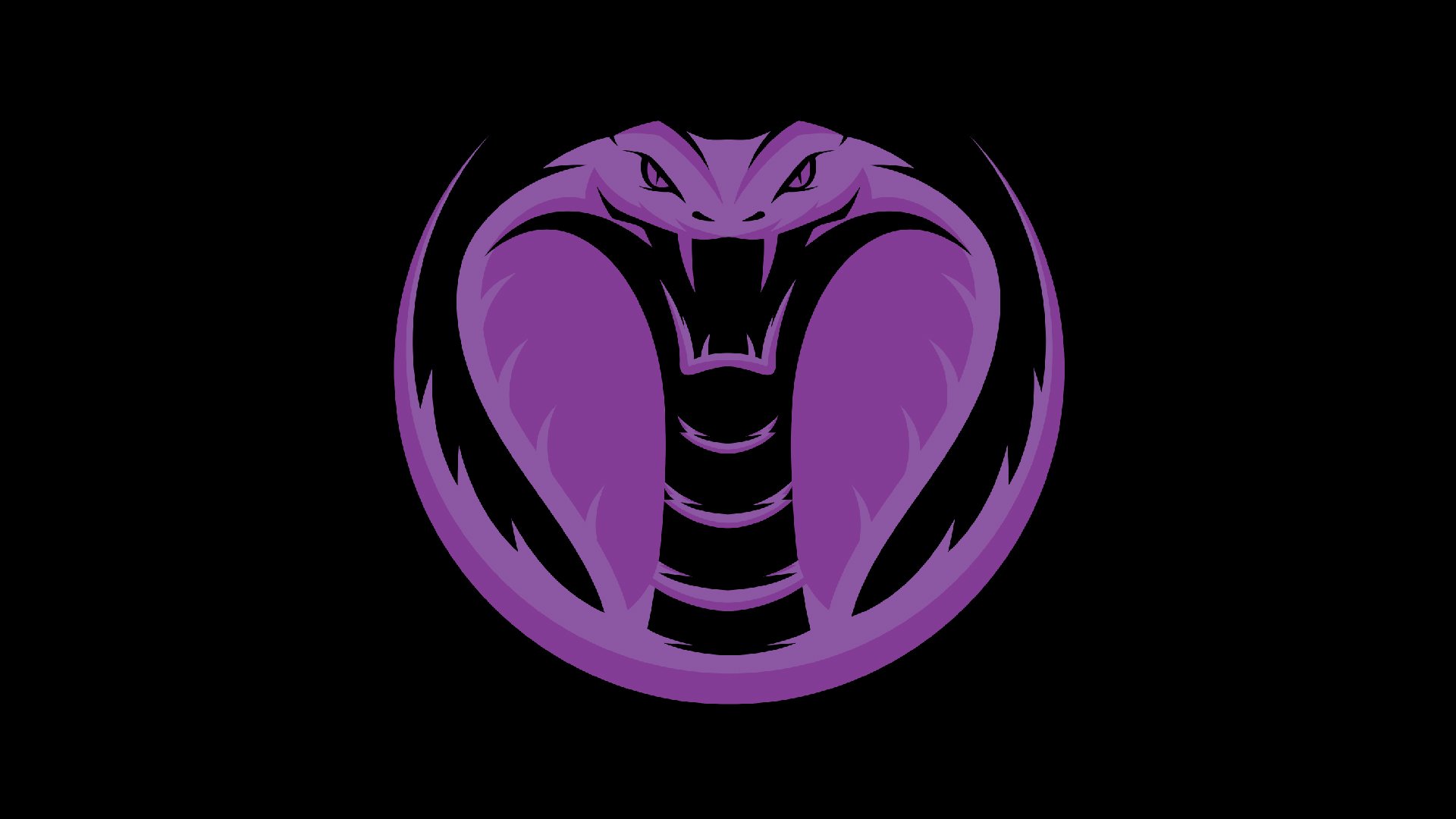 Purple Cobras were an unsigned team of up-and-coming players who surprised the VALORANT scene in November by earning a spot in the EU First Strike tournament. Although they were eliminated in the quarterfinals on Dec. 3 by SUMN FC, the team still walked away from the competition with their heads held high after demonstrating that they’re some of the best players in Europe.

But following their exit from First Strike, Purple Cobras broke up on Dec. 8. During their brief time together as a team, the players and coach of Purple Cobras showed tremendous promise and they all likely have bright futures in VALORANT ahead of them.

Dot Esports talked with former Purple Cobras coach Sam “Fields” Greenfield in the wake of his team’s loss and subsequent breakup to discuss his experience with the squad in First Strike and to learn more about his future plans now that he’s no longer affiliated with a team.

What were your expectations coming into the EU First Strike?

Fields: During the qualification period in November, we were just hoping to get to the final stage in qualifying and play on the stream. So to reach [the main bracket] and get to the top eight surpassed our expectations and was very exciting. It’s disappointing to lose to SUMN FC in quarters, but we were happy to make it.

How would you describe your strategy in the match against SUMN?

Fields: We were a highly aggressive team. We had a lot of pitbulls on our team that like to do the aggressive stuff, so we tried to enhance that with a rushing strategy. Then we have VlaDeDe, FanCy, Honeybee, who are all a little more strategic. Overall, that dynamic can work well if everyone is communicating and playing together. SUMN were just ready for that, to be honest.

What were you expecting from SUMN in that match?

Fields: We had a slight suspicion they would play Viper. We hadn’t really played against that too much, since no one played that strategy in scrims very much. We had maybe played against it once or twice total before today’s match. I am still not really sure what the proper playstyle is against that strategy. The aggression based rushing strategy didn’t seem to work since Viper kept stopping us or slowing us down with all of her abilities.

SUMN definitely did their homework before the game. They watched our VODs and counter-stratted us very well. Plus, they have the mechanical skill to pull off those strategies. Their playstyle is to take it slow and then burst around one minute, take map control, play methodically, and that was hard to answer.

Coming out of this high-profile tournament experience, what do you want folks to know about Purple Cobras?

Fields: We are an up-and-coming team of competitors trying to make a name for ourselves. We all came from different games: Hugstar from PUBG, Honeybee and FanCy come from CS:GO, Vlad from Apex Legends, and I am from Overwatch originally. We are all trying to make a name for ourselves as competitors in tier-one of VALORANT in Europe. Qualifying as an unsigned team was a big start to a larger journey for each of us.

After the tournament, you all made the decision to go your own ways and disband Purple Cobras. What was the reason for that?

Fields: We had some players get some different opportunities and we wanted to just go our own ways at that point. We figured we would have a better chance of making it pro as individuals by breaking up than trying to rebuild the roster again. So that is what we decided to do.

What is next for you?

Fields: I am looking for a coaching position with a team or organization. I would be interested in being an assistant coach or a head coach, whatever, I don’t mind either. I would prefer to work in a salaried position with an organization, obviously.

I want to get to the top of the game and learn from people around me. I have a lot to learn, too. Maybe working under an experienced head coach at a high level would be good for me so I can learn from them and see what they do. If someone needs me to head coach a team, though, I am more than happy to do that as well.

What is your pitch to the teams you’re looking to work with?

Fields: Looking at results, I coached a team from closed beta through three or four iterations of the roster, and basically none of them had tier-one experience in VALORANT or anything. So getting them to First Strike is quite an achievement I would say, as an unsigned team. I’m not doing anything else right now, so I’ve got all the time in the world to focus on this task. I pretty much just sit on the server and try to make strats. I am always watching VODs. I am young as well, only 19, looking to learn.

I am also doing a university esports course as well in the U.K. It’s a mix of management, events, there’s a bit of journalism in there, and a bit of coaching, some sports psychology. The program basically brings everything into it. It’s been really helpful.

What’s your coaching philosophy in VALORANT?

Fields: I usually like to keep the ideas of my players and keep their basic playstyles, then I enhance it. I don’t want to change them into different players, I would say I am more of a democratic coach. I usually like to ask a lot of questions, see their take on it, then I have my own say, then we reach a consensus of what we want to try. I don’t think players play as well when they don’t agree with your calls.

What motivates you to become a tier-one coach?