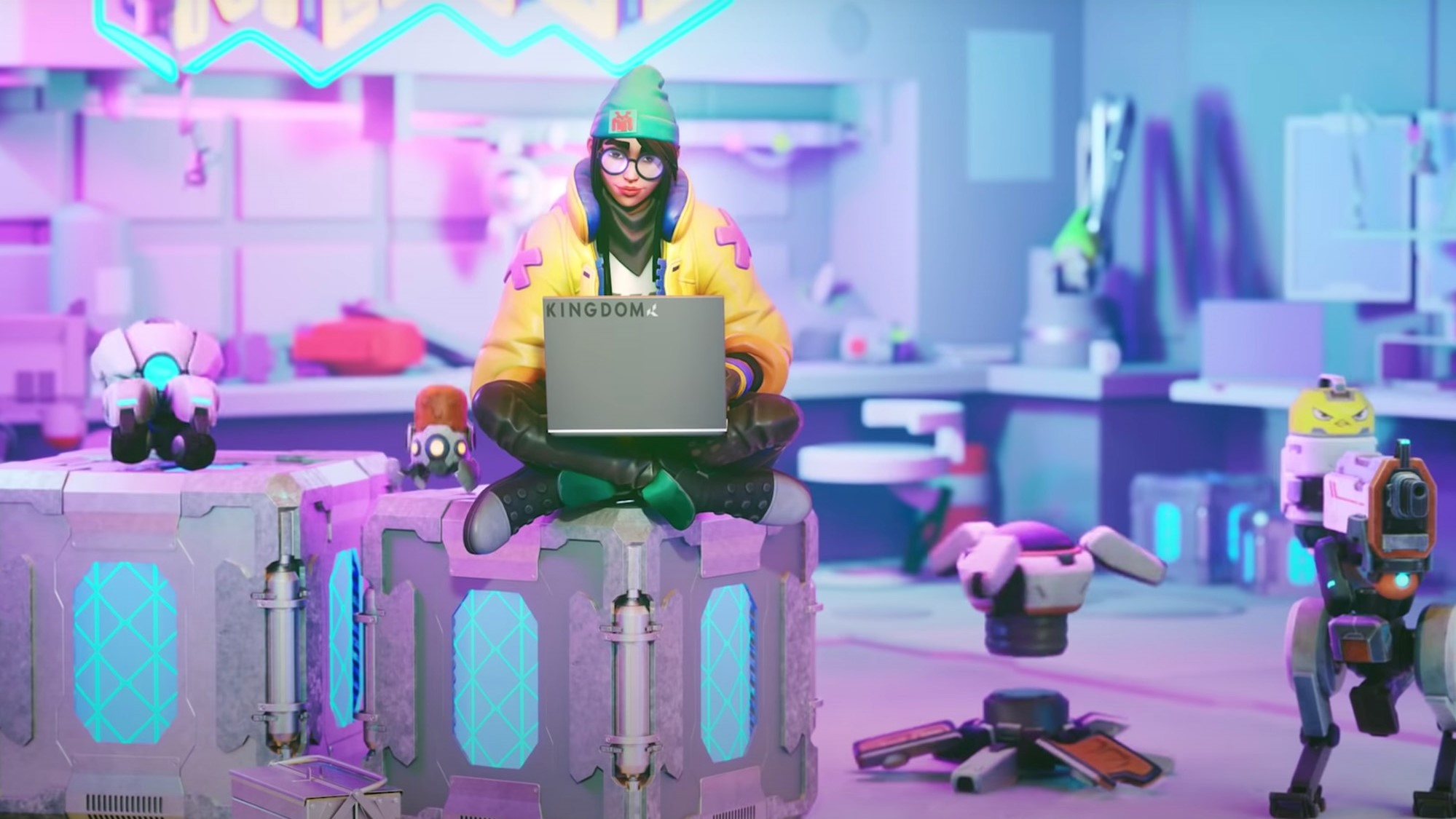 Twitter user Toothpaste Gal has been slowly creating dating simulator screens for all of the agents in VALORANT—and fans are loving it.

Riot Games first teased the idea of a VALORANT dating simulator for April Fools’ Day in 2021. The idea was an instant hit and left fans of the game to go out on their own and create images for the spinoff themselves. For Toothpaste Gal on Twitter, they have been slowly adding to their collection of dreamy scenarios for these agents. What started off as Sage, Chamber, and Sova soon turned into Reyna, Jett, Killjoy, and Viper as well.

The first set of drawings for Agents of Romance was released on March 14 and featured Sova at a sauna, Chamber eating strawberries, and Sage on a romantic date. Just a few days later, Toothpaste Gal added Reyna sipping wine in a hot tub and Viper drinking coffee in some upscale location. The imagination doesn’t stop there, either. Toothpaste Gal has now added Jett and Killjoy to the roster with a call to fans for who they want to see next.

Each agent card features an imaginary dialogue line between the player and the agent. Some cards have options for a reply like with any popular dating simulator. Toothpaste Gal even added a nod to VALORANT’s currency Radianite in the top right of each card. This could serve as Agents of Romance’s currency or point system if the game was ever released.

As more fans show their support for a VALORANT dating sim, it may be time for Riot to take a second look at the monster it created in 2021.