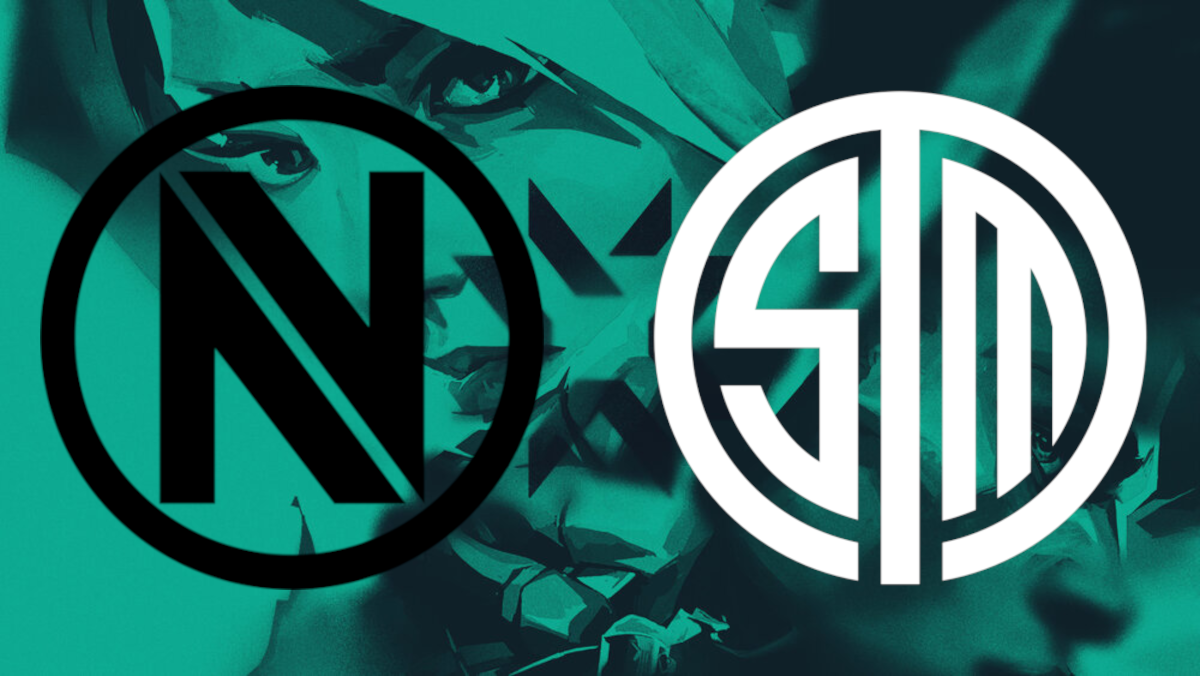 Two titans clashed today in an attempt to elbow their way back into the pantheon of North America’s elite VALORANT teams. And despite a close series, only one team could come out on top.

Team Envy bested TSM in today’s VCT Stage Three: Challengers Playoffs and are now one match away from a flight to Berlin. Former Andbox pro yay, who officially signed with Envy last week, was the star of the show.

Haven, the first map of the series, was initially a close game with the first half ending 7-5. But Envy, fueled by their two newest additions in Marved and yay, found their groove and closed out the match 13-7. In one particularly exciting round, yay pulled off a killer flank to essentially help Envy secure victory. Using Jett’s knives, yay picked off LeviathanAG, hazed, and bang in quick succession before getting detained by Killjoy’s ultimate and eventually dying to WARDELL. Yay finished the match with a server-high 20 frags.

The second match on Breeze started off completely in TSM’s favor, with the squad leading the first half 10-2. But Envy surmounted an incredible comeback, winning seven rounds in a row while attacking. Despite Envy’s valiant effort, however, WARDELL’s 24 kills and supreme Operator skills helped secure the match 13-11.

Ascent was the deciding map and Envy decisively won it with a 13-8 score. Yay was once again the hero, making Jett look easy on his way to 20 kills. Subroza led the server with 22 frags and pulled off a clutch ace, but it wasn’t enough to help TSM win the series.

For Envy, the action continues later today with an upper semifinals match against Masters Reykjavík champs Sentinels at 7pm CT. TSM will continue their pursuit of a Masters Three berth, taking on Rise in tomorrow’s lower bracket match.