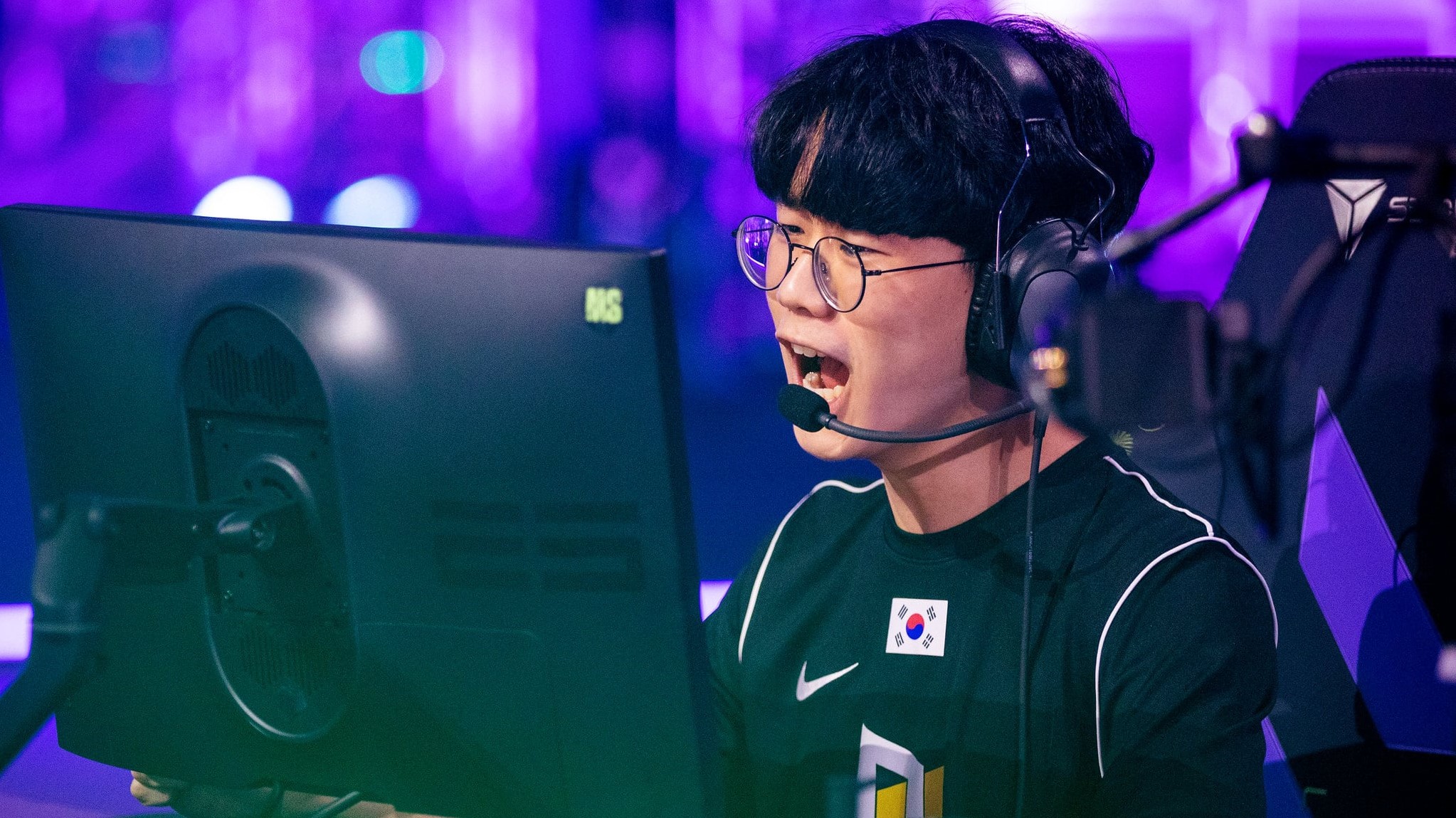 The duo has joined DWG KIA’s VALORANT division ahead of VCT Champions, the org revealed today on social media. Lakia will be joining on loan from the Japanese team IGZIST and allow will be making a permanent move from Jadeite.

DWG KIA have been one of the most consistent teams in South Korea over the past several years, consistently finishing in the top four in the domestic scene. But despite performing well, they have yet to qualify for an international event, falling short on a number of occasions.

The squad will be one of the eight teams to participate in East Asia’s LCQ from Aug. 8 to 14. This will give the team the opportunity to qualify for VCT Champions in September.

Both allow and Lakia have international experience, having played for NUTURN Gaming and Vision Strikers. At their peak, the duo placed third at VCT Masters Reykjavík in 2021.