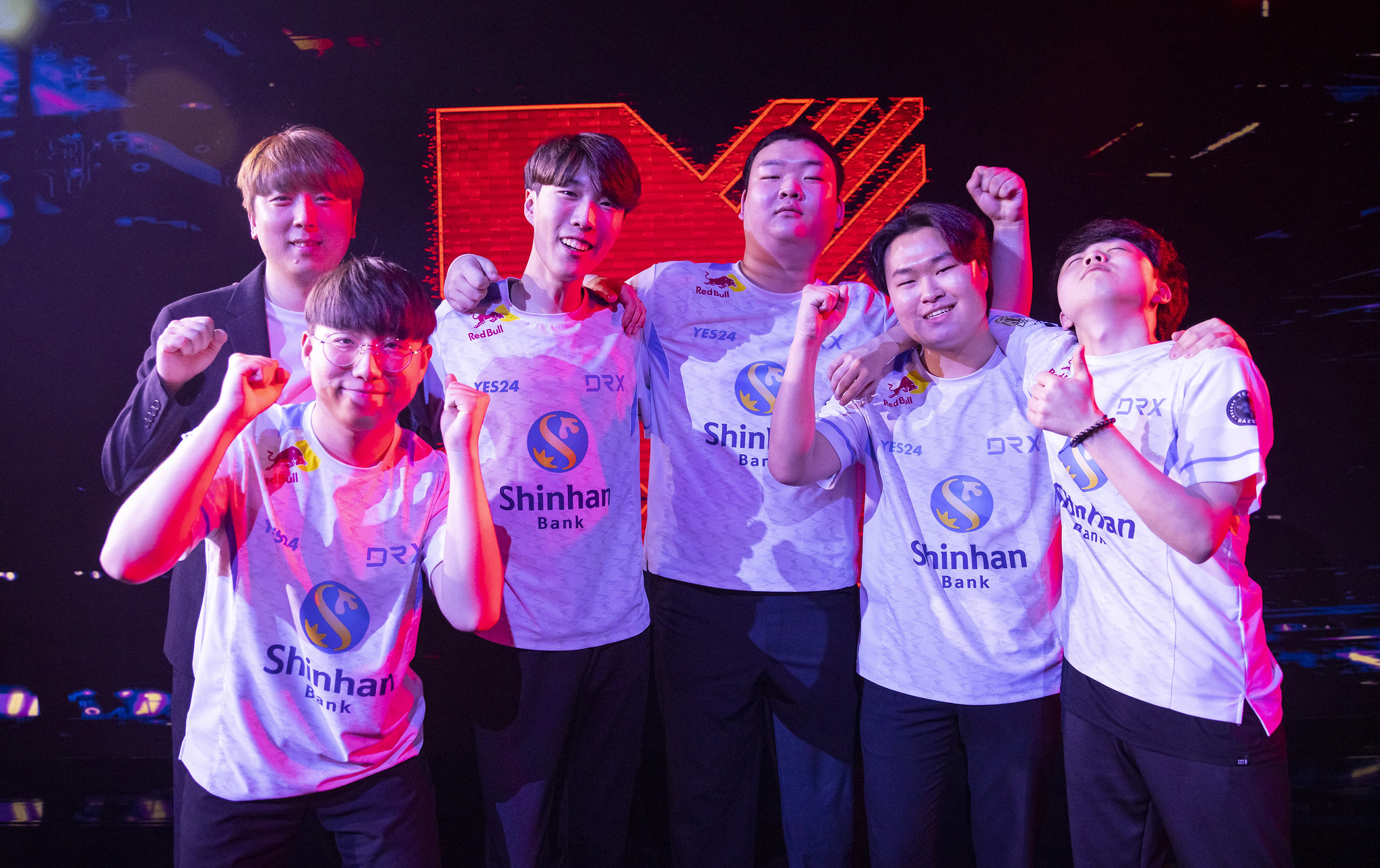 The first match of playoffs in VCT Masters Copenhagen started with a surprise slaughter after Leviatán came out of the gate showing just how much of a force they could be on the international stage. DRX had other plans, though, and made a comeback to win the first playoff match in the bracket.

Leviatán, the top seed for the LATAM region, tried to make a statmenet in their first international showing for the team, but it ended in a loss to Korea’s top seed DRX, who made it out of the group stage to fight it out in the playoff bracket.

It didn’t look good for DRX after the first map on Ascent, where Leviatán tested their confidence and ability to bounce back. They won seven straight rounds in a row before DRX could manage to take a round off of them. The half ended 11-1, giving Leviatán a huge boost of confidence to take into the second half.

DRX gained a little bit of their footing back in the second half and were able to take four straight rounds off of Leviatán, which had fans thinking that they might make a comeback. But Leviatán only needed two rounds to win the game, and they got them to end the map 13-6 heading into Breeze.

On Breeze, it looked like a mirror of Ascent with DRX having the upper hand instead. They came into the match with a compelling six-round lead before Leviatán could get a round in and only gave up five rounds the entire map, which sent them into map three on Haven.

DRX had a huge advantage going into Haven. Besides a map loss to FunPlus Phoenix on Haven earlier in the tournament, the last time DRX lost on Haven was in February last year. Leviatán came out with the first two rounds, but once past the opening rounds, DRX showed why they are so good at the map. Nine straight rounds went to DRX, which ended the half 9-3 in their favor.

Leviatán seemed to have found their confidence back in the second half, and they gave DRX a run for their money, making a stronger argument for the 9-3 curse. Despite Leviatán pushing the match to the 24th round, DRX overcame the curse and won the game 13-11.

DRX will now continue into the upper bracket and face the winner of OpTic Gaming vs. XSET, while Leviatán will head to the lower bracket and will be forced to play their way back to the grand final with their backs against the wall the whole way through.