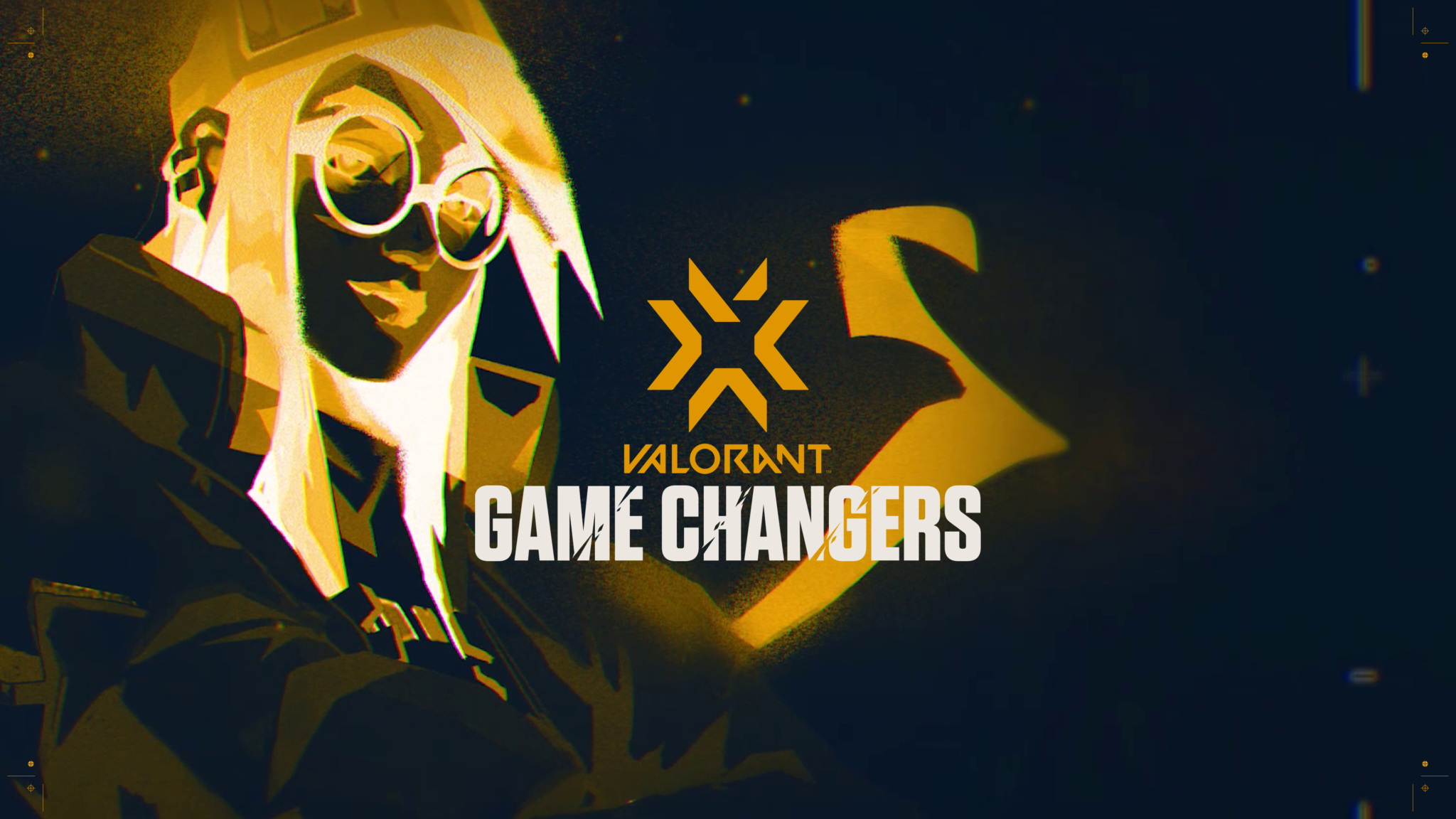 One of the most recognizable VALORANT free agent teams in North American VCT Game Changers has officially disbanded after a long period of meaningful success in the circuit.

In a Twitlonger posted by the team, they announced that Dart Monkeys is disbanding and that all players and staff will be open to opportunities. Although the possibility of a rebuild could be in the cards in the future, the current roster will not be competing together anymore.

The reason the team disbanded seems to be a lack of financial ability to continue playing together, a situation that would have been rectified had they found a team to sign them. Dart Monkeys said that there were no organizations that made an offer to sign the team, and they hadn’t entered any negotiations with one either.

The roster was made up of Marceline “karie” Carson, Jude “bunny bee” Golden, Evelyn “eskay” Hollis, Isla Bui, Autumn “nmutuA” Morgan, and Marisa “grimoire” Agbovi. Many members have been on the team since it formed in February this year, and the team has accomplished a lot in that time.

In Game Changers Academy games run by Galorants every month, the team has a record of placing high, sometimes coming in first or second place. They’ve also reached the playoffs stage of VCT Game Changers events in both tournaments that have been held so far.

The roster was looking for opportunities to be signed by an organization. It announced that they were exploring options as a team. A little under a week later, they decided to disband and look for opportunities individually.

The next NA VCT Game Changers event begins its open qualifiers on Oct. 6, so the players that made up Dart Monkeys don’t have much time to find a new team considering they have to have played together for at least two weeks before the close of the registration period.