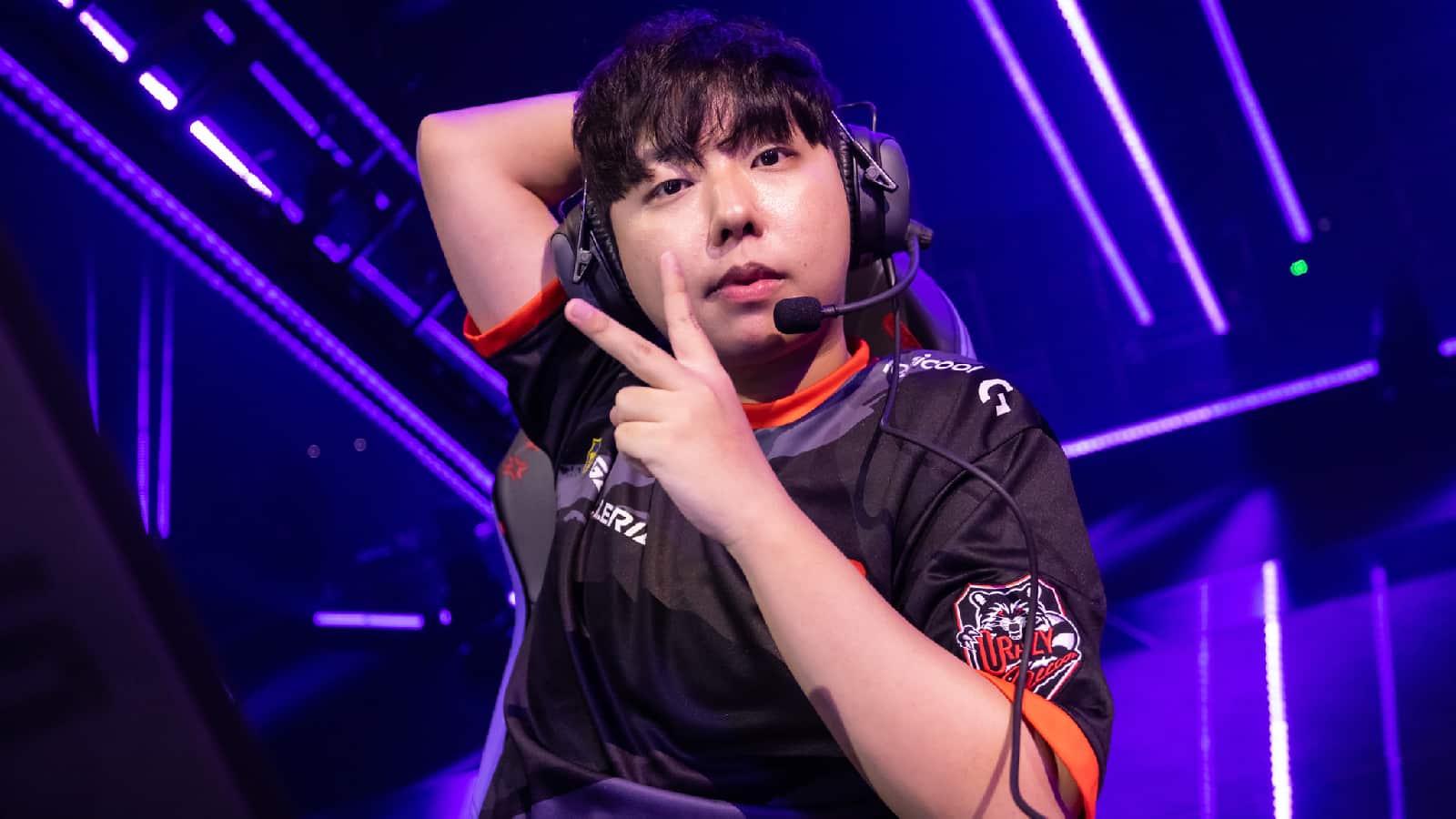 Crazy Raccoon has announced the departure of Korean in-game leader Munchkin following their defeat to ZETA Division in the VCT Japan: Stage One Challenger finals.

The Crazy Raccoon era appears to be over as the team have slowly picked apart the lineup that dominated Japan in 2021. Japanese player Neth remains the only player left from their VCT Champions 2021 lineup.

Crazy Raccoon was known as the powerhouse team of Japan in early 2021, largely due to Munchkin’s leadership. Their dominance in the region had, however, slowly begun to dwindle as ZETA Division started to creep up as Japan’s No. 1 team following their victory during the VCT Japan: Stage Three finals over Crazy Raccoon.

Now, after losing to ZETA Division once again and failing to qualify for VCT Masters Reykjavik, Crazy Raccoon will be on the lookout for a new IGL.

In a statement, Munchkin revealed that his grasp of the Japanese language was one of the primary issues, considering his role as an in-game leader.

Munchkin is a former Overwatch pro, most notably for Seoul Dynasty and Boston Uprising, before making the switch over to VALORANT in 2020 through Cloud9 Korea. Following his four-month tenure, he made the regional switch from his home country in South Korea to Japan, where he became a household name amongst Japanese viewers.

However, given his desire to utilize his skillset as an IGL to the fullest, it is likely that his time representing the Japan region is over.

Munchkin’s departure from Crazy Raccoon marks the end of a 14-month tenure with the Japanese esports organization. The South Korean in-game leader will now look for opportunities elsewhere, possibly in South Korea so he can apply his leadership to the fullest through his native dialect.

VCT Masters Reykjavik will begin on April 10, where fans of both Japanese and South Korean VALORANT can follow ZETA Division and DRX, respectively, throughout the event.