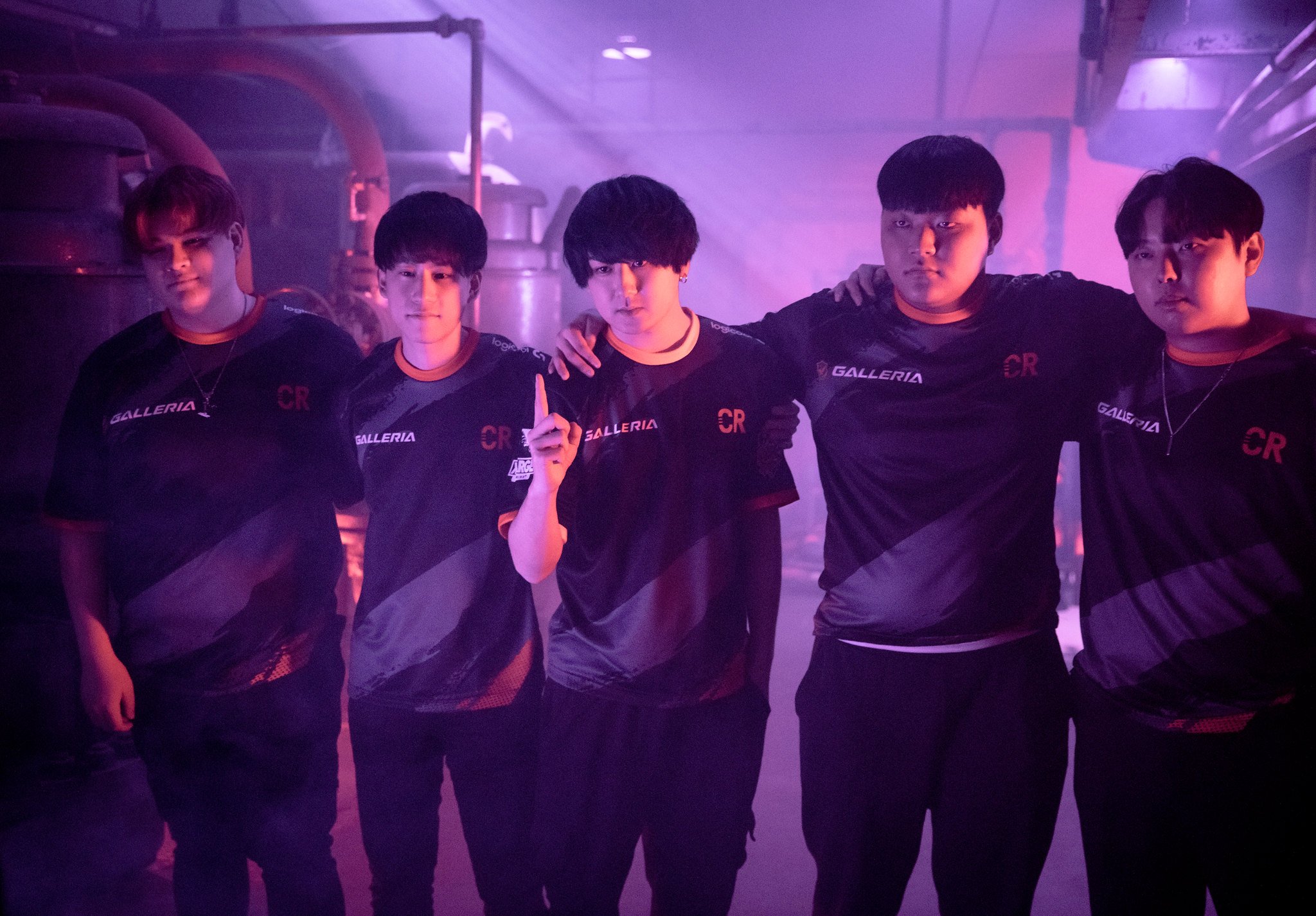 Japanese VALORANT team Crazy Raccoon are the first casualty of the VCT Masters Two Reykjavík LAN event. They lost 2-0 (13-9 on Haven and 13-5 on Icebox) to X10 in the first round of the lower bracket today.

With this result, Crazy Raccoon leave the $600,000 world championship without winning a single map, even though they won a significant number of rounds (35) against Version1 on May 24, the opening day of VCT Masters Two Reykjavík, and against X10 today in the first elimination series of the tournament.

The action kicked off on Haven, X10’s map pick. And they dominated Crazy Raccoon from the very beginning, displaying a great tactical cohesion on the attacking side. Crazy Raccoon gathered four rounds in a row in the second half, but X10 didn’t drop the ball and closed out the game before overtime was a real concern. Patiphan Chaiwong and Itthirit “foxz” Ngamsaard were X10’s main carries, combining for 34 kills.

X10, and especially Patiphan, carried that momentum into Icebox. He grabbed three kills in the first pistol and a quad-kill in the second round, but Crazy Raccoon won some eco rounds and didn’t let X10 build a huge lead. Panyawat “Sushiboys” Subsiriroj made perhaps the most beautiful play of the series when he almost completed an ace with the Sheriff pistol.

The all-Thai roster put themselves in a great spot after they successfully defused the spike in the second pistol and were in control of the economy game. Crazy Raccon’s best attempt in the second half was a Jett triple kill by Jyousuke “zepher” Matsuda, but he couldn’t complete the ace to win the round and X10 just closed out the series as quickly as possible.

Crazy Raccoon will travel back to Japan with $15,000 and 150 circuit points, while X10 will continue their lower bracket run on Thursday, May 27 against Fnatic, one of the favorites at this tournament despite losing 2-0 to NA’s Sentinels yesterday.