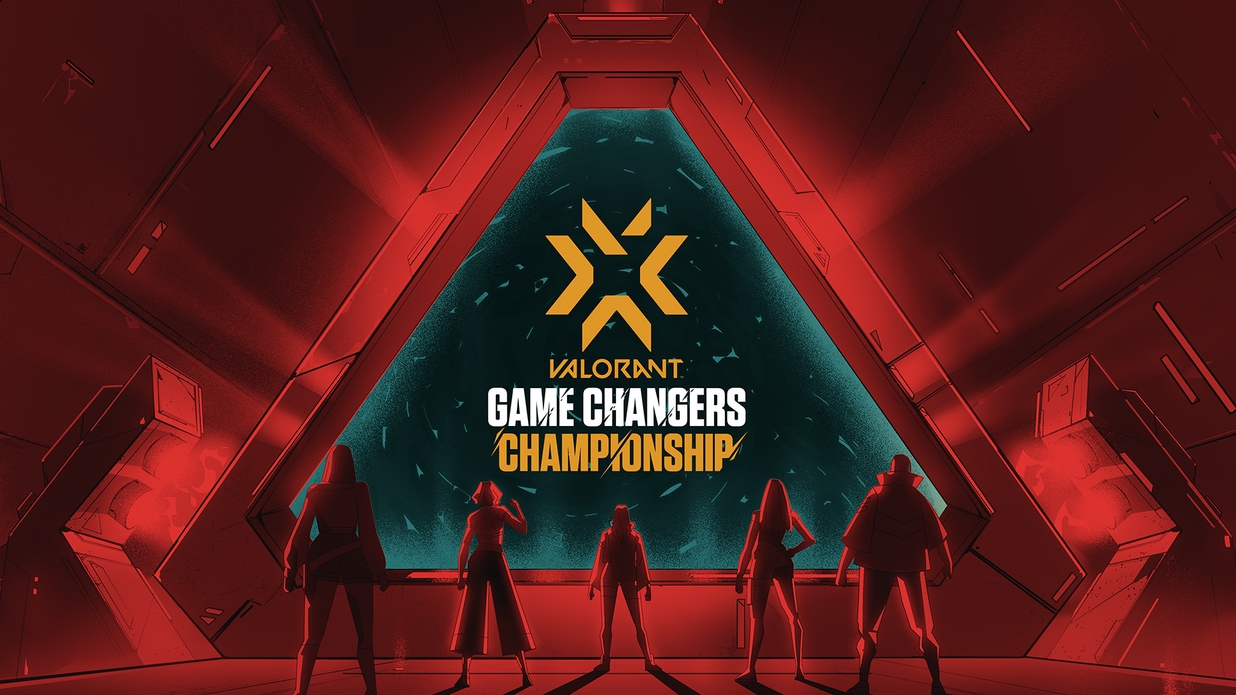 The long-awaited meeting between two of the most historically dominant women’s VALORANT teams from across the world could very well happen on just the first day of the VCT Game Changers Championship on Tuesday, Nov. 15.

The Game Changers Championship format and bracket were released earlier today, revealing that Cloud9 White and G2 Gozen will be placed on the same side of the upper bracket. According to the schedule, if both teams win their opening matches, then the opening day of the tournament would end with the two finally facing off.

The two teams have dominated the Game Changers VALORANT scenes in North America and EMEA, respectively. C9 White have won all six Game Changers tournaments in NA across 2021 and 2022 and have only lost one single Game Changers match during that run to Shopify Rebellion back in July (not including the controversial forfeit loss they had to Immortals in the qualifier of that same tournament).

G2 Gozen have nearly shown the same level of dominance in EMEA after winning three straight Game Changers tournaments between November of last year and May of this year, all three of which ended with wins over Guild X in the grand final. But Guild X finally got their revenge in the final EMEA series this year, coming back from a 2-1 deficit in the grand final to break the G2 Gozen streak and snatch the top EMEA seed at the Game Changers Championship.

It’s because of that loss to Guild X, and the seeding ramifications because of it, that G2 Gozen find themselves likely facing C9 White so early in the tournament. A meeting between two of the most dominant teams in Game Changers has been highly anticipated by both fans and the players themselves, and it’s hard to imagine a more exciting possible conclusion to day one of the Championship.