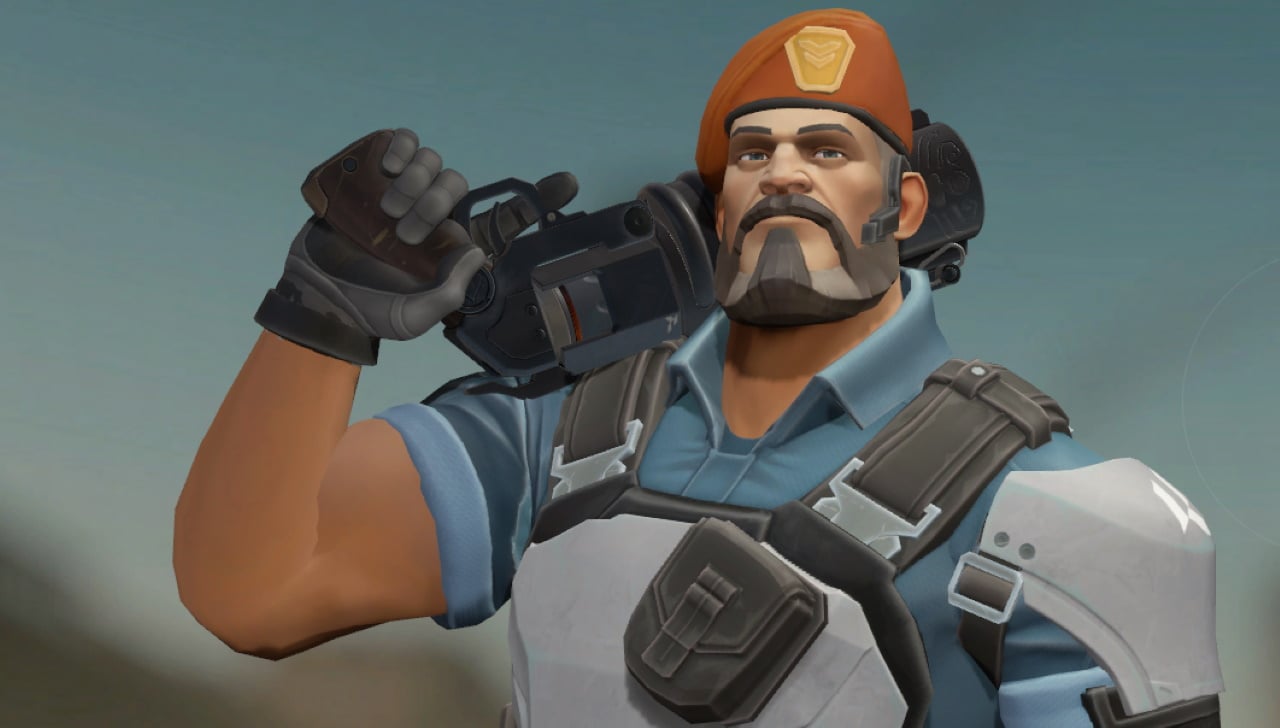 Although many players consider Brimstone’s Stim Beacons to be one of the weaker abilities in VALORANT, a new discovery may make players more open-minded to their viability.

The Stim Beacons can be placed on objects near the ceilings to hide them from enemy players, allowing them to stay active longer. When placed on the ground, Stim Beacons can easily be destroyed since they’re fairly easy to spot. This new tactic of placing them on the ceiling might make the ability more powerful, though.

Brimstone can throw Stim Beacons, which grant Rapid Fire to anyone in the immediate area. This buff gives players the ability to shoot faster and deal damage more quickly.

A VALORANT player uploaded a clip of them placing Stim Beacons on objects near the ceiling on Split. The Stim Beacon provided the same Rapid Fire buff but is much harder to see and is blocked from enemy fire in some places.

A Stim Beacon can be placed near the ceiling in the connector to Heaven on Split. This grants the defending player holding this line of sight Rapid Fire which can make the difference in keeping this critical location. The Stim Beacon is also out of view from the lower part of mid, which means enemies cannot eliminate it without pushing deep into the area.

Learning the new spots where Stim Beacons will take practice and time, but Brimstone players should experiment with this new tactic to give their team a competitive edge.