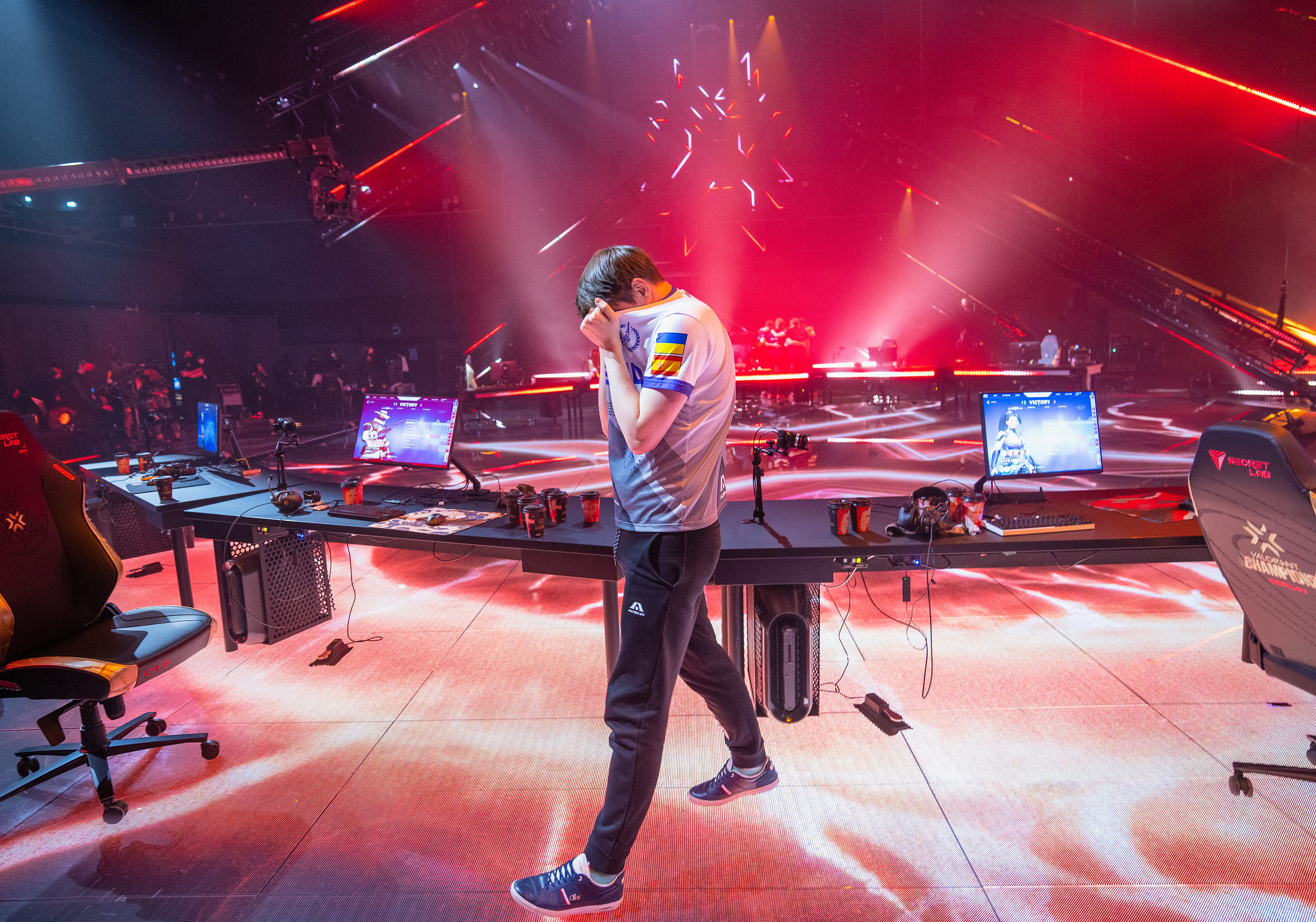 Vladyslav “Kiles” Shvets has been officially removed from Acend’s active VALORANT lineup, the organization announced today. The removal comes after a brief period in which the team did not practice with him, according to a report from Dot Esports on March 28.

Kiles had been a part of Acend since March 2021 when the organization entered VALORANT’s competitive scene. During this one-year stint, the Ukrainian most notably helped them win VALORANT Champions in December, the most prestigious international tournament Riot Games has organized thus far for the FPS. Kiles is now free to explore other options, but he remains under contract with Acend.

With the benching of Kiles, Acend’s VALORANT roster has been depleted to just three players. The European organization previously parted ways with in-game leader Santeri “BONECOLD” Sassi in late March following a disastrous run at VCT EMEA Stage One Challengers, which led them to miss Masters Reykjavík this month.

The organization is still in the process of rebuilding the team for the rest of the season. Multiple sources told Dot Esports that Team BDS player David “Fizzy” Figueiredo and Wave Esports substitute player Yiğithan “DeepMans” Kesici were practicing with the rest of Acend’s players.

With no VCT matches on the horizon, it’s possible that Acend will take some extra time before deciding what players will join the roster. For now, the organization has retained only Mehmet Yağız “cNed” İpek, Patryk “starxo” Kopczyński, and Aleksander “zeek” Zygmunt from the lineup that won Champions.