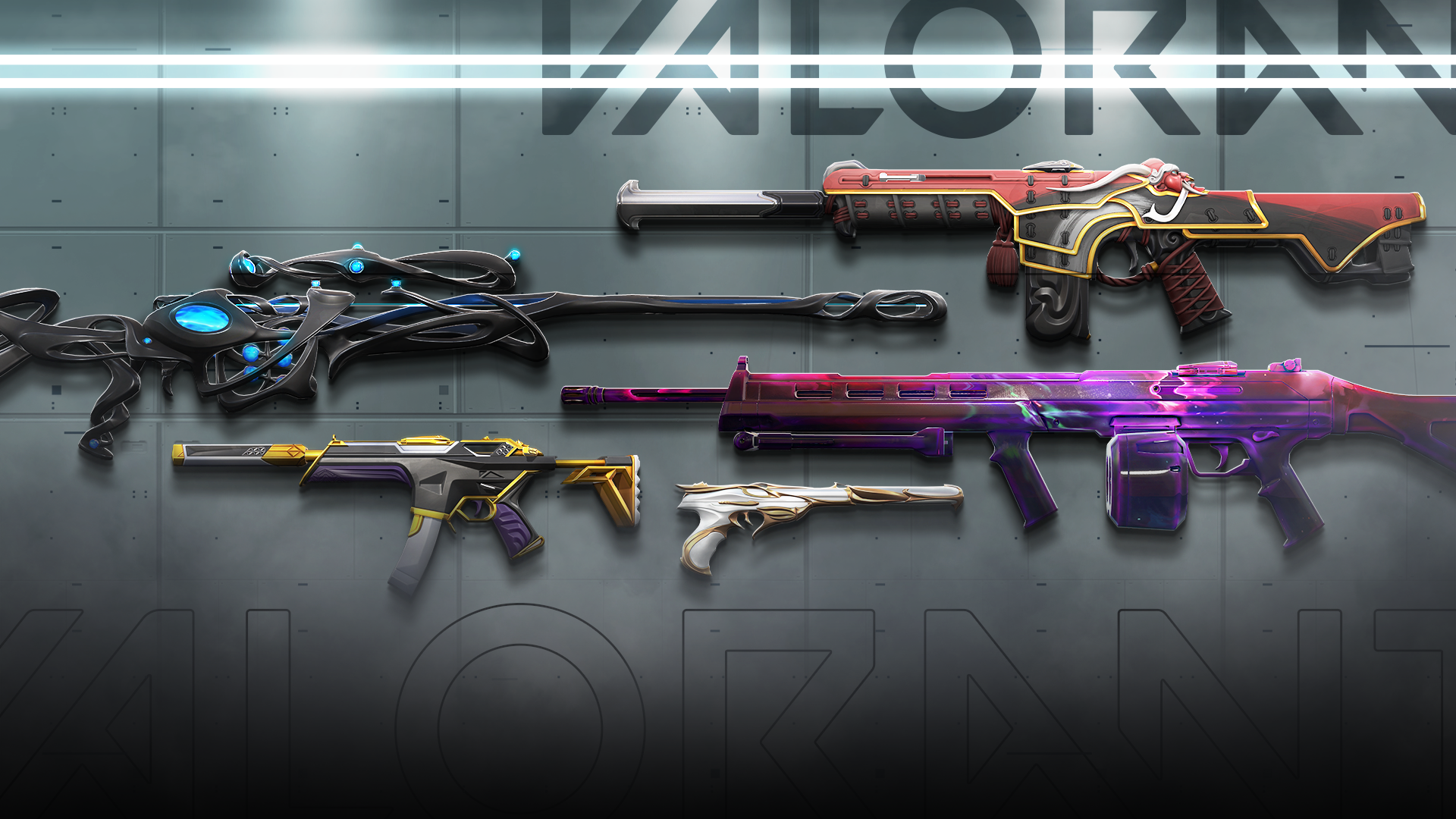 It’s time get your hands on some old goodies.

Riot unveiled the VALORANT Run It Back bundle today, which will feature five previously-released cosmetics from varying skin lines at a good price. The bundle, which hits the store on Jan. 12, includes the Sovereign Ghost, Oni Phantom, Prime Spectre, Nebula Ares, and Spline Operator for a total of 5,946 VP.

“We get a lot of messages on social media from players who started playing after those skins were released, who tell us they’re checking their store every day hoping to get that one special skin they want,” producer Preeti Khanolkar and art lead Sean Marino said. “This was also our way of offering a bundle that included five very different skins, so that players who want a different feeling and theme for each of their weapons can have that variety within a single bundle.”

Because none of the skins released in the Run It Back bundle are new, they’ll be offered at a discounted rate. Riot took 33 percent off the price tag of each item if you buy the entire collection together. Players will likely have to shell up the original price if you buy them separately, however.

Riot also didn’t include any melee weapons in the bundle, potentially opening up the possibility of bringing some of those back at a later date.

Although these weapon skins are old, there’s still plenty of new content coming with Episode Two. Players can expect new duelist Yoru and a slew of ranked changes to make the competitive grind more enjoyable.