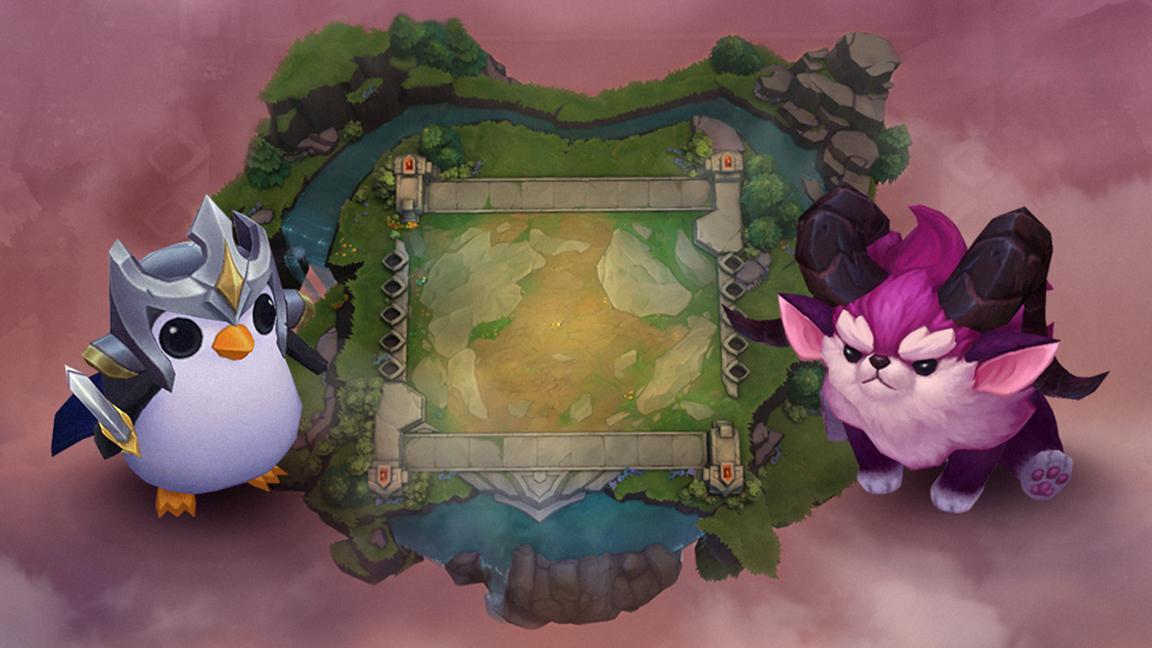 Teamfight Tactics and League of Legends may share some similarities, but when it comes down to the ins and outs of the games, they’re two entirely separate entities.

Items in TFT behave in a vastly different way than they do in League—some items stack, while others do not. But it’s not that simple. There are items that stack additively with themselves, such as Locket of the Iron Solari, and others that stack multiplicatively and have diminishing returns, like Dragon’s Claw.

There are items that stack as you might expect, like Bloodthirster and Rabadon’s Deathcap, but there are also a few special cases. Redemption, for example, only triggers once, but its healing increases when it stacks. One Redemption heals 800 health to all allies, while two heal 1,600 health.

Guardian Angel similarly only revives a champion once. But when stacked, the champion revives with double or even triple their health. Frozen Heart increases its range by an additional hex when stacked and Trap Claw increases its stun duration but still blocks just one spell.

It’s much easier to list the items that don’t stack than the items that do. Most of the items in the game stack in one form or another, but there are a few exceptions. The Spatula-based items, like Duelist’s Zeal, Elderwood Sprout, Mage’s Hat, Spirit of the Dragon, Sword of the Divine, Vanguard’s Cuirass, Warlord’s Cuirass, and Warlord’s Ghostblade, do not stack. You can’t allocate two of the same classes to one champion, and even if you could, it’d be a waste of items.

But while almost every other item stacks in the game, it doesn’t necessarily mean they’re worth stacking. In some cases, item stacking is a powerful strategy, helping bolster up a unit to carry your team. But in others, it’s a blatant waste of recourses that could have been used elsewhere.