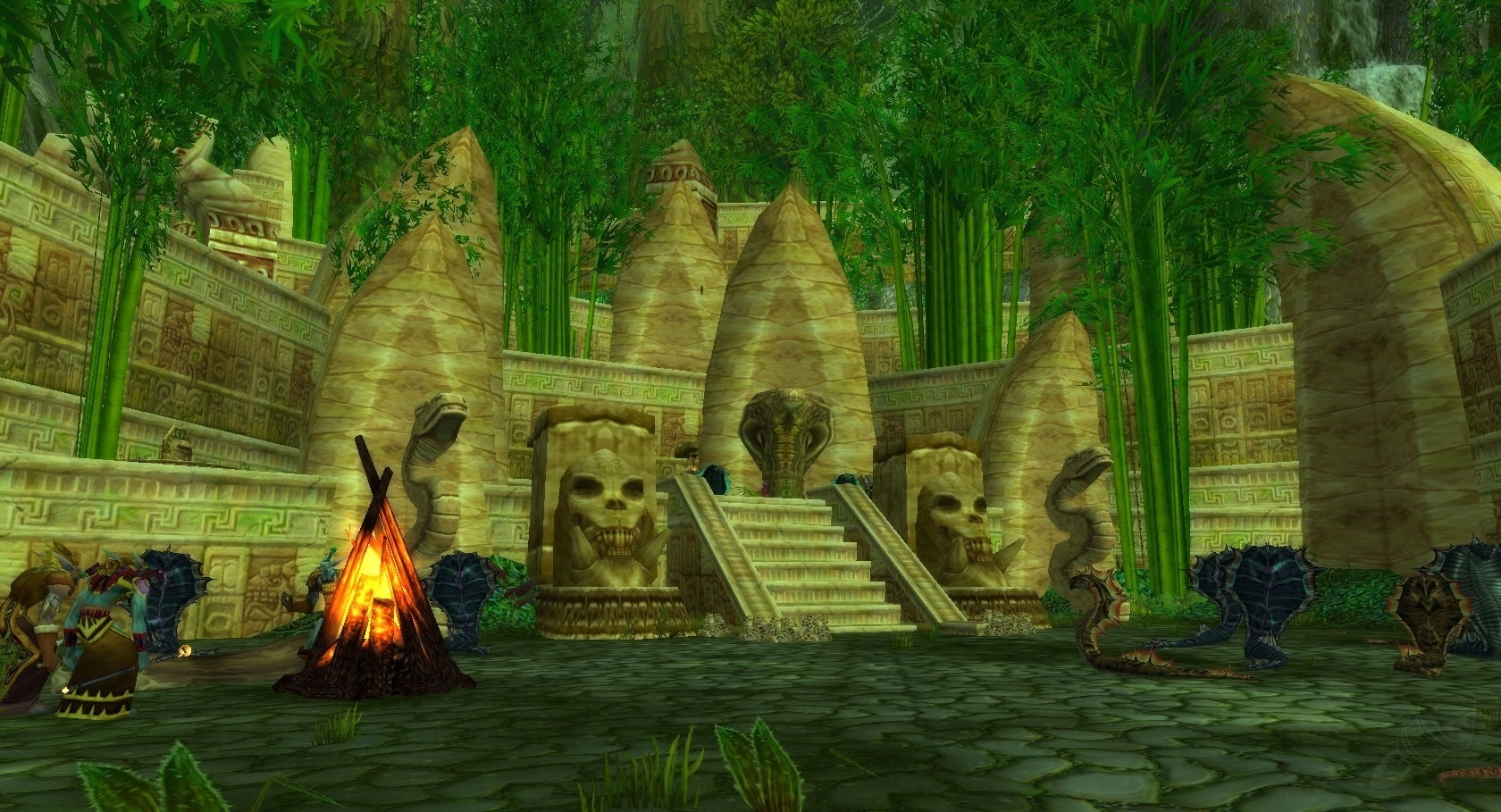 Sixty-three days after releasing Blackwing Lair, Blizzard revealed today that Zul’Gurub will arrive on the World of Warcraft Classic servers on Wednesday, April 15 at 5pm CT.

Zul’Gurub is a high-level, 20-man raid instance with 120 new rare and epic items to uncover. Most of the Classic community is familiar with the encounters and items based on Vanilla experience. But for newcomers, a challenge awaits them heading into this instance.

While some active WoW Classic players were complaining about content releasing too soon or too late, Blizzard managed to hit the nail on the head with this one. The Vanilla release of Zul’Gurub was exactly 63 days after the release of BWL and Blizzard is replicating the same format on its WoW Classic servers.

Zul’Gurub is protected by five High Priests and the ultimate boss is Hakkar. There are also four optional bosses that award epic loot and other interesting rewards.

The raid is easier compared to the Molten Core raid. If your guild was struggling to clear that one, you should have an easier time acquiring loot in this raid instance instead.

When Zul’Gurub was released in Vanilla WoW, Blizzard hired multiple top performers to help tune out the loot given by receiving precious feedback about which stats to put on items and how much to balance them out.

Some players who did this on the Public Beta Environment managed to do so in under two hours with Blackwing Lair gear, so this should be easily farmed on a weekly basis by those who have done that content already.

If you want to refamiliarize yourself with the Battleground before it drops on April 15, you can play the PTR version of Zul’Gurub right now.