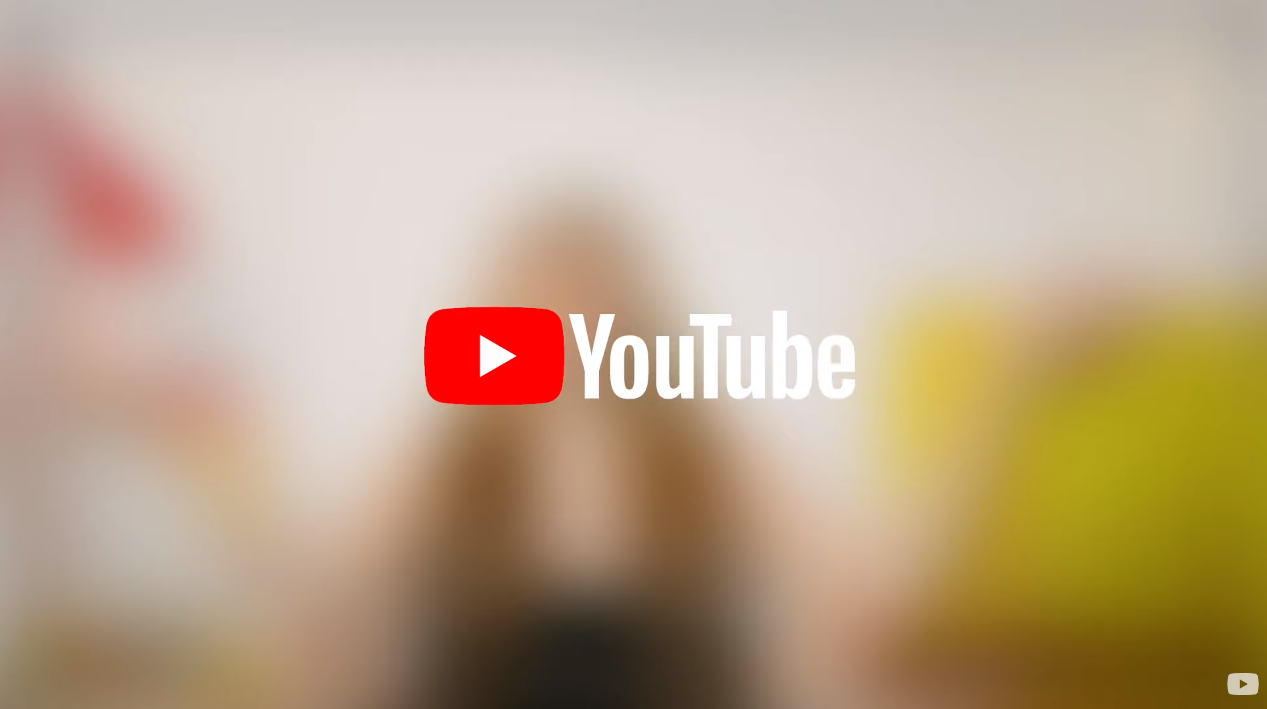 YouTube has announced a change in its copyright policy, which will prevent copyright owners from making money on manual claims in which the claimant targeted a video for using a short song clip or unintended audio.

YouTube explained that a ‘short’ song clip would be less than 10 seconds, but no matter the length, unlicensed music may still result in claim. Timestamps would help edit out the music, though, according to YT.

The news is a welcome one for most creators, considering copyright strikes have become more common and more annoying in recent years. Many claims would target videos using a few seconds of a song, which could result in a creator’s entire video revenue going to the claimant.

Some YouTubers will undoubtedly want more limitations on what companies can claim, but for the time being, it seems like a step in the right direction for creators on the site.