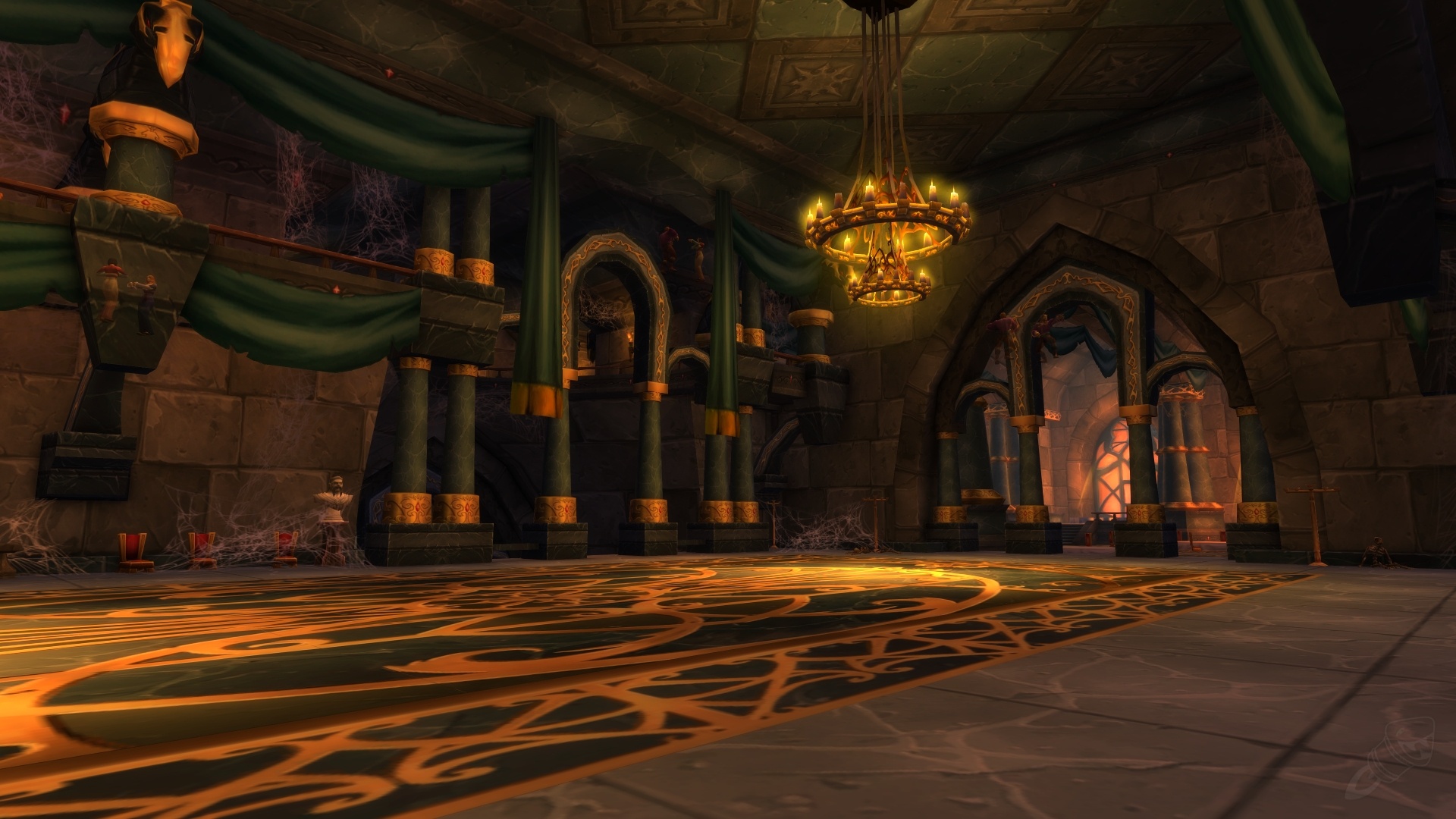 The World of Warcraft developers are notorious for placing secret, unannounced collectible items in the game from time to time. Usually, the process that it takes to obtain one of these collectible items is lengthy and cryptic, with secret messages, anagrams, and puzzles spread throughout the game.

And finally, after a year-long search riddled with several steps, the community of WoW secret hunters has collaborated once again to discover a collectible pet cat, Jenafur.

The process started last September when a quest popped up in the game from an NPC known as Amara Lunastar. When players told her that they would “keep an eye out” for her cat, the quest for Jenafur began. From there, the process was a total shot in the dark since the game gave players absolutely no direction whatsoever as to where the cat might be located.

But players deduced that an NPC in the Elwynn Forest called “Donni Anthania, the Crazy Cat Lady” might hold a few clues. Upon arriving at the Crazy Cat Lady’s home in Elwynn, players linked together several pieces of cat food on the floor to point them in the direction of the next clue to solving the puzzle. From there, the treasure hunt progressed onto Karazhan, a dungeon introduced during the Legion expansion four years ago.

Inside of the instance, players found more bits of cat food on the ground several rooms into the dungeon. But beyond that, the community had been completely stuck. For eight months, WoW secret hunters were left befuddled at the puzzle with no luck of finding Jenafur. At some points, Blizzard tried to intervene by dropping a few hints, but to no avail.

Eventually, Blizzard released a poem of sorts that referenced eight pieces of cat food, tiles on the ground, and an unspecified piece of music, leaving it up to the players to figure out how to link the clues together.

Ultimately, the puzzle was solved by a player named Paul, who came to the conclusion that the piece of music in question was a data-mined song from WoW titled “Amara’s Wish.” The piece is a reference to the NPC that started the first part of the puzzle, but the clue itself wasn’t located in the way the player base heard the song, rather how its sheet music was read.

Paul used the sheet music for “Amara’s Wish” to map out the cat food on the ground in the same orientation in which the notes for the melody appear on the paper. After correctly placing the food along the tiles, the melody that so many WoW secret hunters had tried to crack for so long finally played in-game and Jenafur appeared.

Now, with Shadowlands right around the corner, be on the lookout for more secrets to appear in World of Warcraft. The launch of a new expansion has been synonymous with the discovery of a new secret as of late. Whether it’s in the form of a new mount like Legion’s “Lucid Nightmare” or a cosmetic piece of armor like Battle for Azeroth’s “Waist of Time,” the launch of Shadowlands on Oct. 26 is sure to bring a new unlockable secret like Jenafur to the table. WoW fans likely just hope this next one won’t take a full year to uncover.