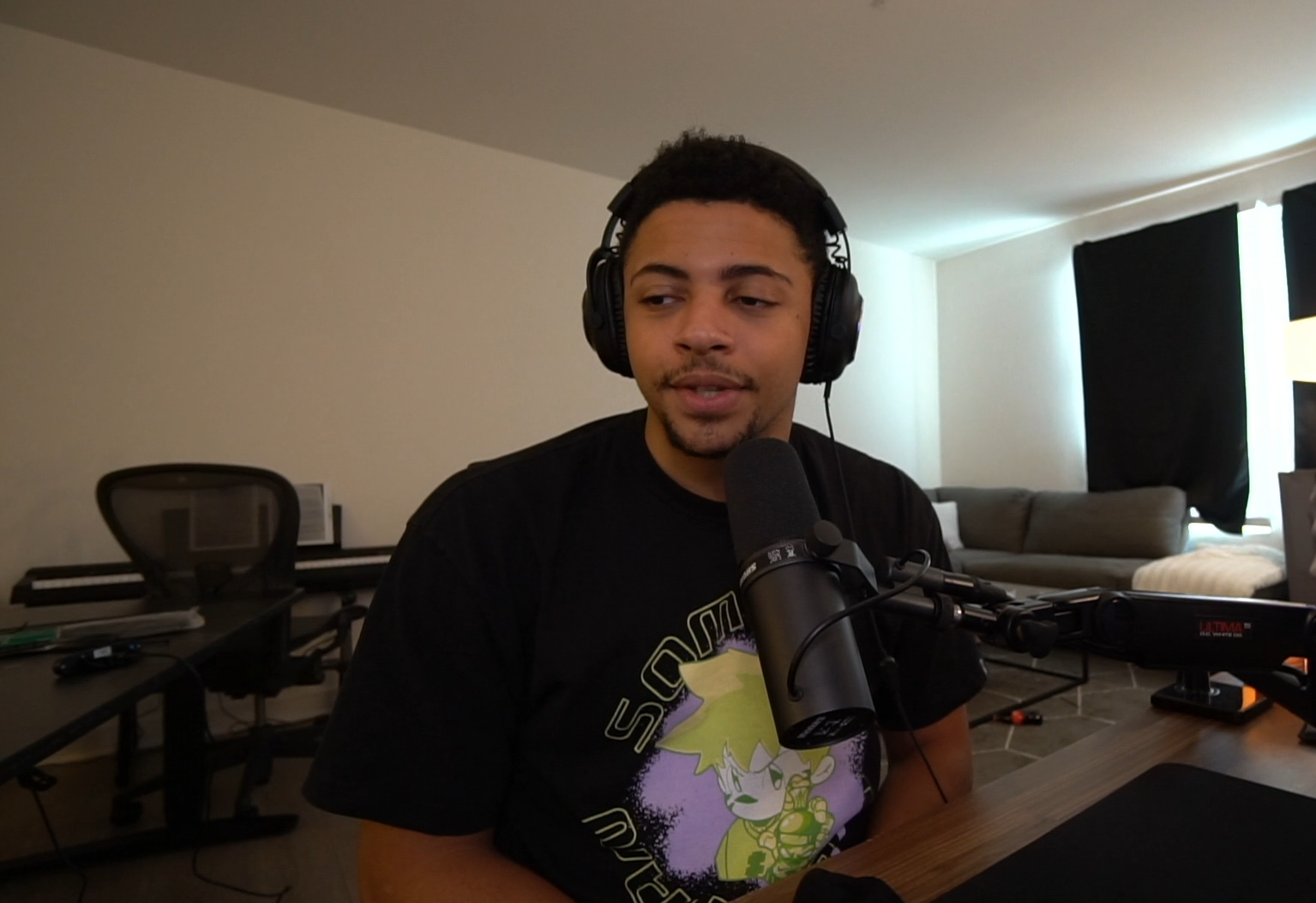 Myth is a popular livestreamer on Twitch, known best for his time as a Fortnite pro and FPS or battle royale gameplay.

Myth began creating content far before any of his channels saw the incredible success they eventually did, beginning his YouTube in 2013. The aspiring gamer began streaming on Twitch in 2016, and primarily played one of Epic Games’ first battle royales, Paragon.

During the latter half of 2017, Myth began to see an increase in viewership while playing Fortnite. Due to the unprecedented success Fortnite enjoyed, Myth shot from 200,000 followers on Twitch to over 3.3 million in less than a year. Spearheading the Fortnite scene along with the likes of Ninja, NICKMERCS, TimTheTatman, and more, Myth was a premier figure in the emerging space.

Gradually increasing his presence in the Fortnite esports community, Myth was signed by TSM in 2018. Living alongside Hamlinz and Daequan, fellow Fortnite pros and streamers, Myth participated in countless high-stakes tournaments. The dubbed ‘Thoom House’ was only a short-lived project however, as both Daequan and Hamlinz took extended hiatuses and the team was dissolved shortly after.

Myth continued to explore the battle royale genre beyond Fortnite after the initial wave of the game’s popularity began to decline. Expanding out into Apex Legends, Warzone, Escape From Tarkov, and more, Myth saw a significant decrease in viewership as he transitioned to variety gameplay streaming.

In Dec. 2021, Myth announced he had no plans to renew his contract with TSM and eventually departed from the organization only weeks after long-time members Leena Xu and Bjergsen left. Now, Myth most consistently streams VALORANT alongside a wide variety of other streamers.

Myth, at a glance

What games does Myth play?

How much does Myth make?

Myth has several channels of revenue stemming from his Twitch and YouTube channel, esports competition winnings, previous contracts with organizations such as TSM, and any potential sponsorships. Across various Fortnite tournaments and Twitch Rivals events ranging from Chess o Halo Infinite, Myth has made over $61,000 from esports competition.

Myth’s exact earnings from Twitch streaming specifically are unclear. The streamer revealed he has approximately 1,000 active subscribers as of 2022, making his estimated earnings range anywhere between $60,000 to $120,000.

Where is Myth from?

Myth is originally from Dearborn, Michigan. The streamer remained in Michigan for much of his content creation career, however, has since moved to Los Angeles, California. Myth can often be seen at collaborative streamer events with many other LA-based streamers, making appearances at The Streamer Awards and more.

What’s next for Myth?

An FPS player at heart, Myth has continued the VALORANT grind and has slowly climbed up the rankings. Quick to jump on the trends of Twitch, fans can expect Myth to test out any freshly released shooter game.

Currently, the popular Twitch streamer is on a small hiatus from the platform, however, Myth is likely to return to his channel in the near future—keep your eye out.