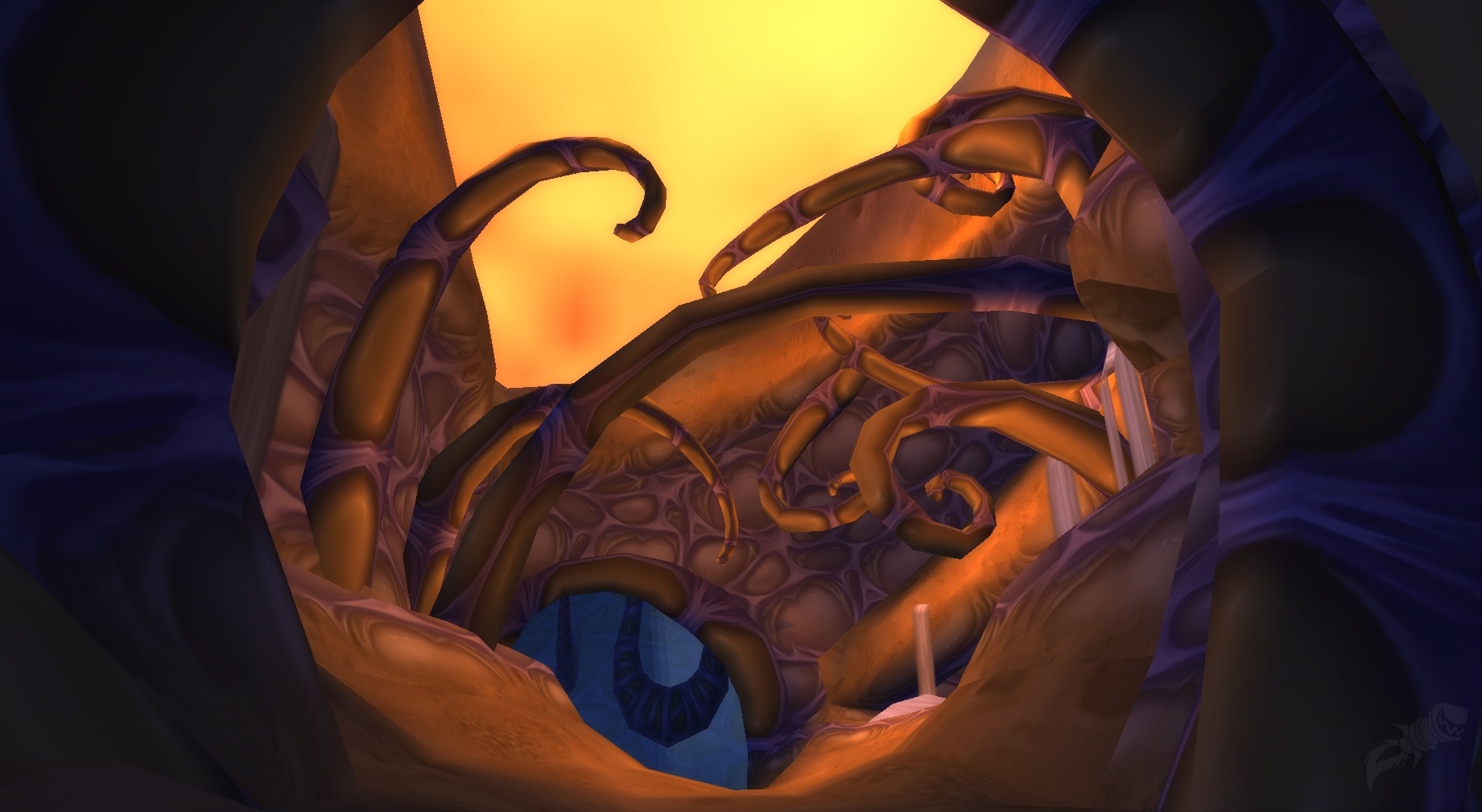 World of Warcraft Classic is winding down, but the fun is far from over.

The Ahn’Qiraj war effort, one of the biggest and most exciting moments in the game’s 15-year-history, is drawing dangerously close.

The next patch, and penultimate phase of Classic, will unlock Ahn’Qiraj, giving Alliance and Horde players the chance to collect resources and complete a monstrous quest chain.

Crafting a Scepter of the Shifting Sands and advancing the war effort will open the infamous AQ Gates, making two new raids available: Ruins of Ahn’Qiraj, a 20-man raid, and Temple of Ahn’Qiraj, a 40-man raid.

The fifth phase will also include dungeon loot reconfiguration, the introduction of tier 0.5 dungeon gear, relics, and an extensive list of drop rates and location changes.

Blizzard has been busy over the last month, preparing for this very moment. The developers held a stress test on the public test realm in June, to see if the servers could handle a large surge of players.

In 2006, when World of Warcraft players first got their hands on AQ, server instability, and lag, ruined the experience for some. This time, though, hopefully, Blizzard has everything is in order.

To reflect World of Warcraft’s original timeline, phase five, version 1.13.5, and the introduction of AQ will release on Tuesday, July 28. AQ 20 and 40 will then unlock when players complete the questline, advance the war effort, and finally, bang the gong.