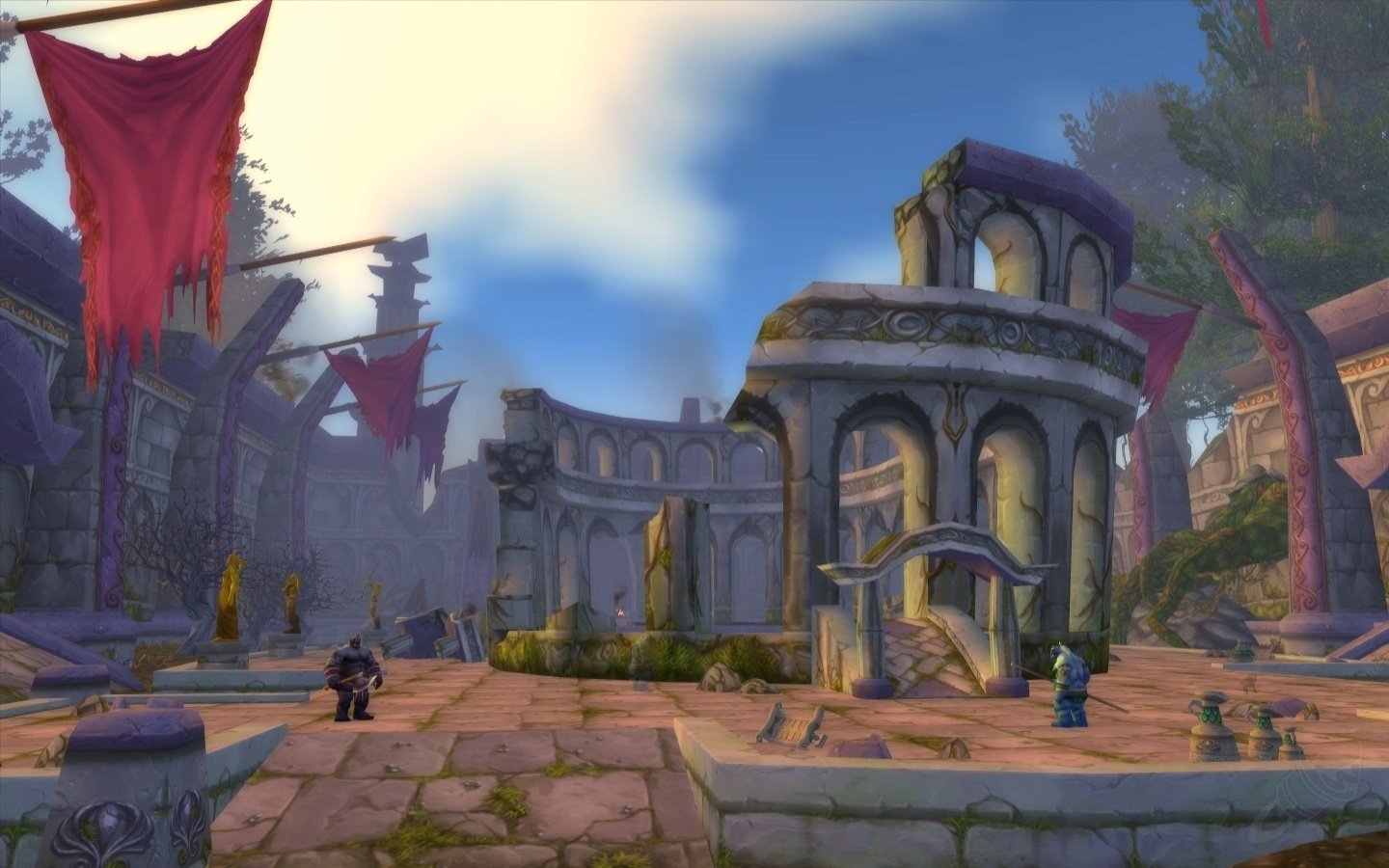 The first update to World of Warcraft Classic is coming tomorrow, bringing with it Dire Maul, a five-man level 60 dungeon with three wings.

Blizzard originally set out to create six phases, each with new dungeons and raids—similar to the original game. Dire Maul was planned to release alongside the PvP system in phase two, but it’s now joining the servers a month early.

The dungeon will add a new dynamic to Classic, giving players a reason to log in. At the moment, content is sparse, with Molton Core and Onxyia’s Lair being the main objectives. Scholomance and Stratholme are worth mentioning, but they’re easily dwarfed by Dire Maul.

The dungeon offers best-in-slot pieces for a number of classes, as well as enchants, powerful world buffs, and the Warlock and Paladin class mounts. No matter the class, though, Dire Maul will be the top priority for almost all level 60 players.

When is Dire Maul coming to Classic?

Dire Maul will be released on Tuesday, Oct. 15 in North America. The specific time has yet to be revealed, but it’s expected to come immediately after the weekly maintenance at approximately 10am CT.

For Europeans, the patch should arrive a day later at around 4am CEST.