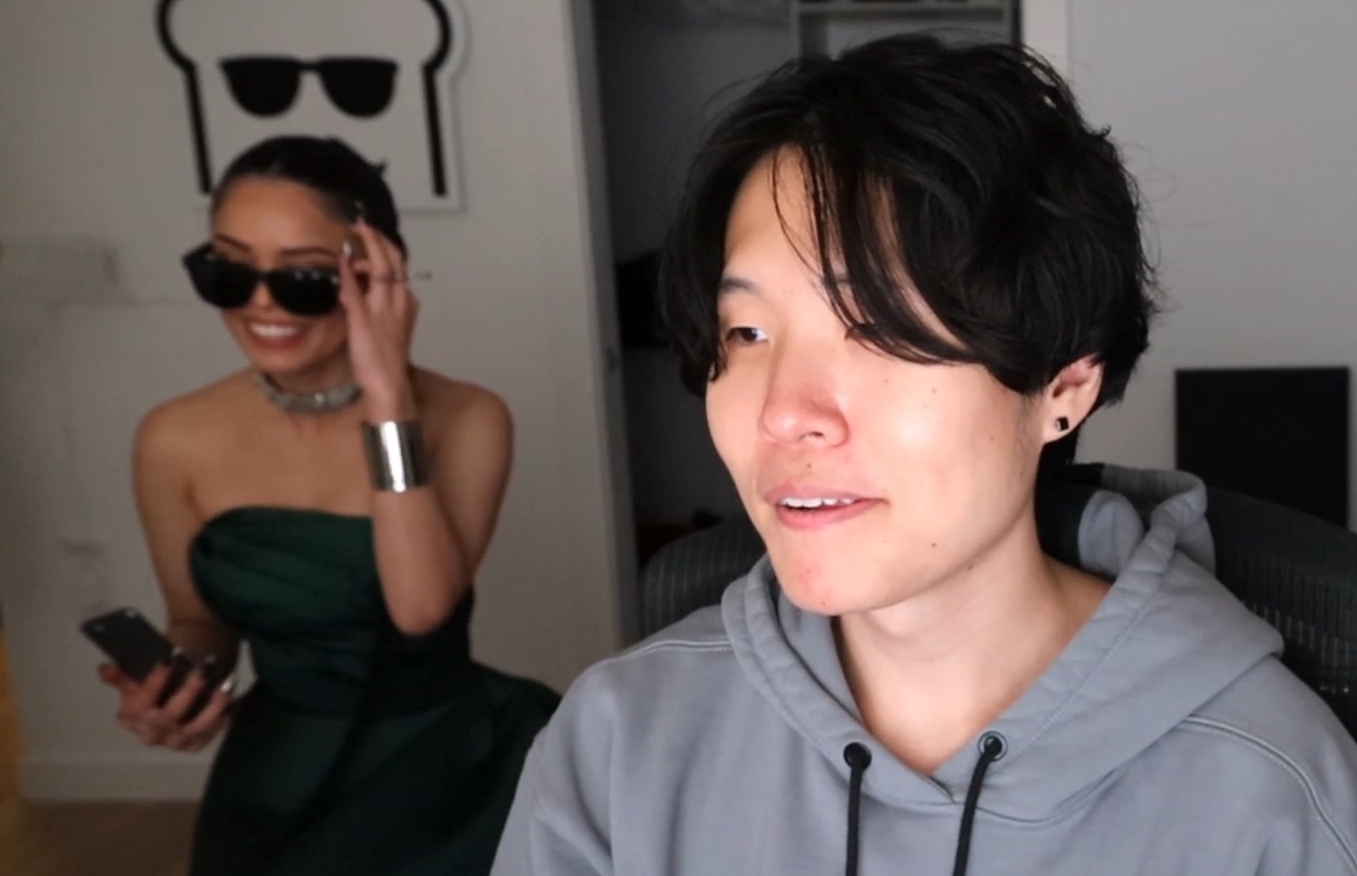 Screengrab via DisguisedToast on Twitch

It came as a surprise to fans when popular Twitch streamer DisguisedToast went live much later than usual last night. It was even more shocking when YouTube Gaming creator Valkyrae and fellow Twitch streamer kkatamina made guest appearances as well.

DisguisedToast and Valkyrae quickly became friends after playing Among Us together during the game’s initial wave of popularity in late 2020. Since then, the two have streamed together on many occasions and fans can’t get enough of the two. Because of it, viewers were ecstatic when DisguisedToast announced his reunion with the YouTube star for a surprise stream.

The broadcast was as chaotic as is to be expected when DisguisedToast and Valkyrae stream together. The trio did the best they could to entertain viewers while only having one PC setup, eventually deciding to try out the horror game I’m on Observation Duty 5, which didn’t disappoint. They didn’t stop there, however, playing Wordle and reacting to YouTube videos provided by viewers for over four hours of stream content.

The stream eventually concluded after seven hours of entertainment, although Valkyrae and kkatamina took their leave a while prior. Despite being an unprompted stream from DisguisedToast, the broadcast averaged over 20,000 viewers throughout its runtime, according to TwitchTracker.