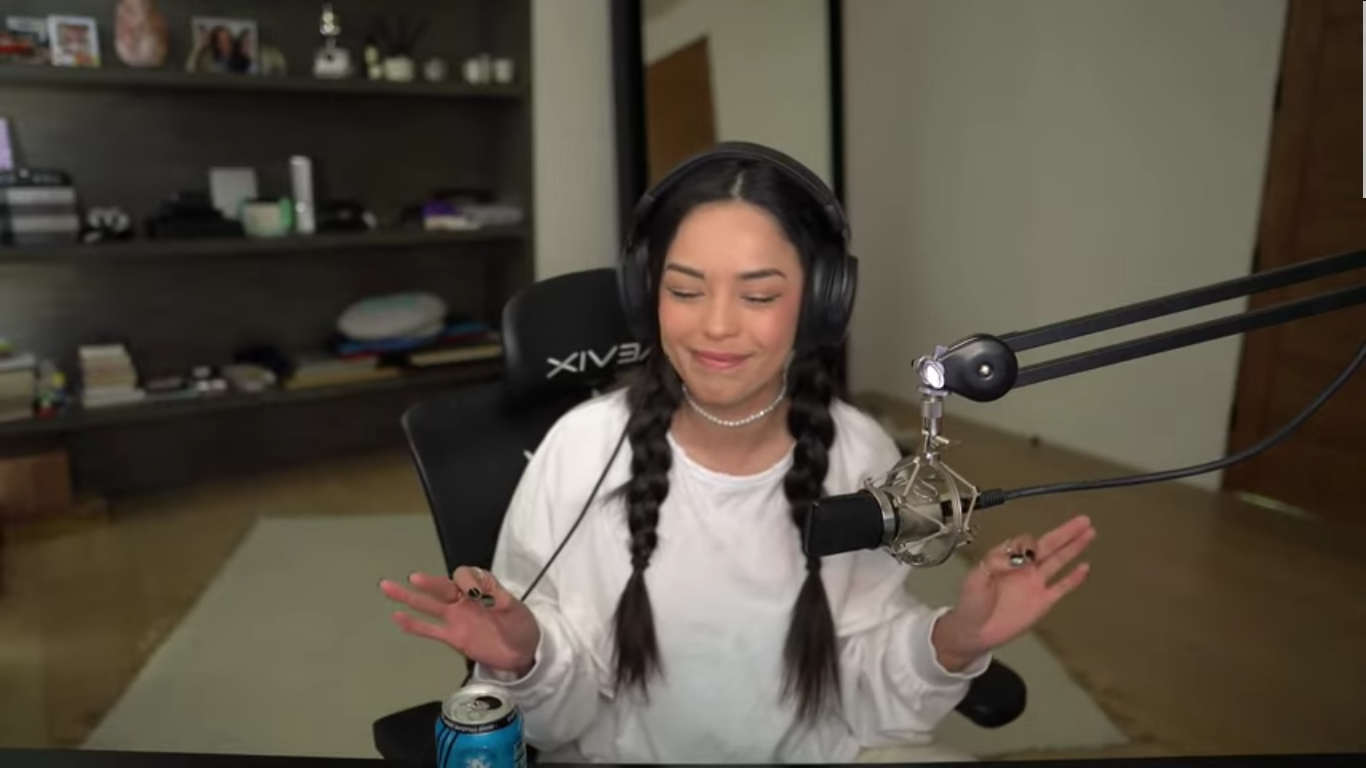 Popular YouTube streamer Valkyrae has slammed parasocial viewers for constantly pairing or ‘shipping’ her with streaming friends, stating that she is exhausted with the issue that just won’t go away.

For almost the entirety of her career, Valkyrae has dealt with viewers ‘shipping’ her with fellow streamers and friends. The YouTube content creator has been vocal about her discomfort with the practice and spoken extensively on how such comments genuinely affect her real-life friendships in negative ways.

While playing in an Among Us lobby with the likes of Corpse Husband, Disguised Toast, Sykkuno, and more, Valkyrae received a comment encouraging more content with FPS streamer and former CS:GO pro Tarik, stating they are “cute together.” Visibily annoyed by the comment, Valkyrae mockingly read the Super Chat and went on to vent her frustration with parasocial fans.

“We love that, we love that so much,” she said in a mocking voice. While Valkyrae’s initial reaction worried viewers, she soon elaborated: “Weirdo shippers and no name Twitter accounts back in full force? What’s new bro! Ya’ll are unoriginal. Literally unoriginal. For every friend I have, there’s a parasocial fuck shipping us. It doesn’t change.”

Though seemingly coming to terms with the near-constant flow of parasocial fans avidly shipping her with countless other content creators, Valkyrae purposed an alternative.

“I think the only way it’ll stop is if I get married,” Valkyrae admitted, “I’m gonna have to find a husband.” Confident that finding a spouse is the only true way to end her channel’s shipping plague, Valkyrae announced she was re-opening her dating apps and going on the hunt—anything, she added, was better than being ‘shipped’ every week.

While Valkyrae has addressed the problem countless times, it appears shippers still infest Valkyrae’s community. Though she’s frustrated with the trivialization of her real-life friendships, the YouTube star has at least found some humor in her responses.