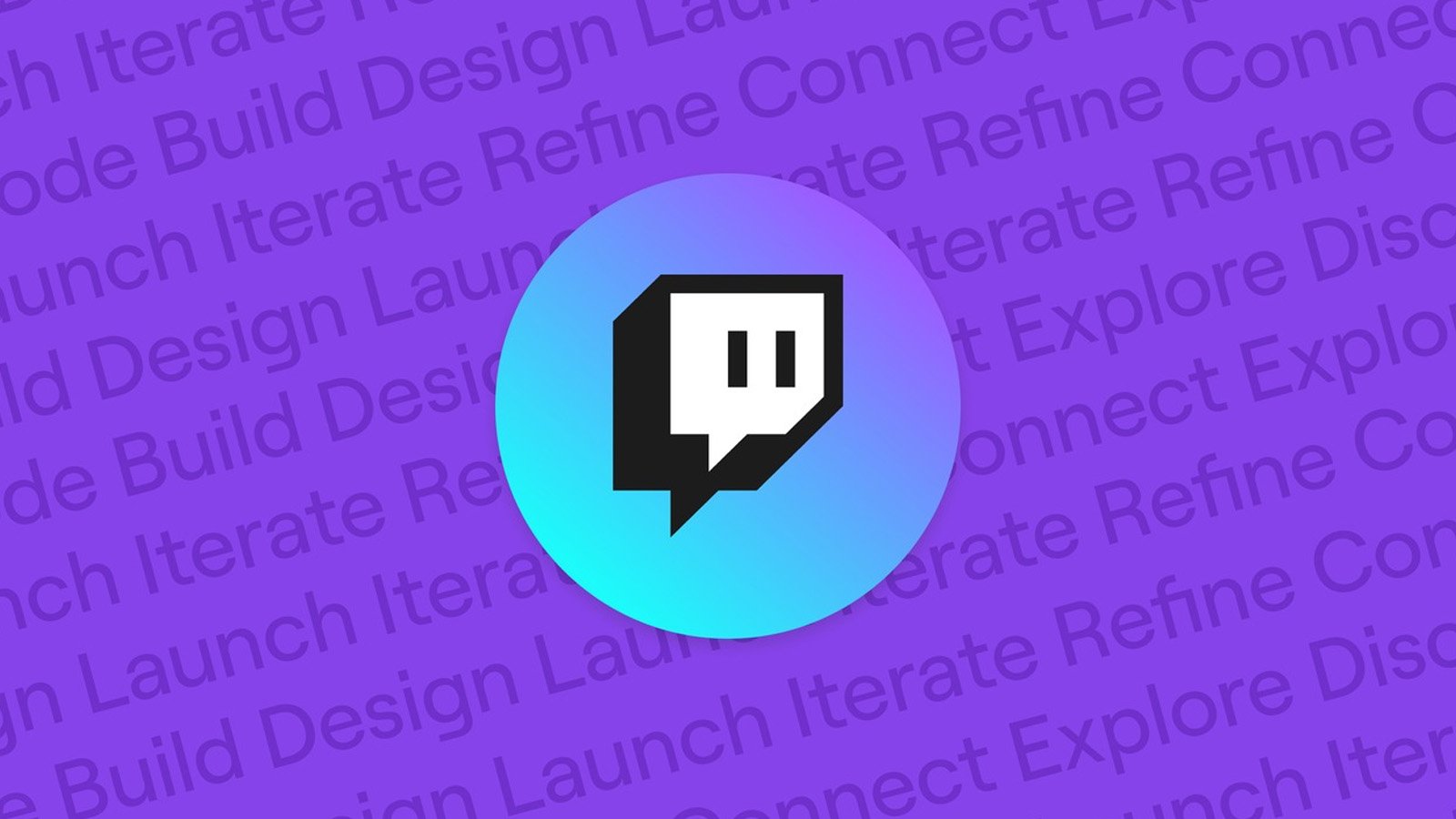 In a recent update, livestreaming platform Twitch has announced its intention to remove both the host and host mode features on Oct. 3, 2022, as first reported by Zach Bussey.

Introduced in 2014, host mode allowed streamers to provide their audiences another stream to view after they went online. While host mode was active, the hosting streaming would still appear as online, but their channel would essentially feature a content creator of their choice though hold a completely separate chat.

After almost eight years as apart of Twitch’s service, the hosting feature is set to be discontinued starting on Oct. 3, 2022. On user’s Stream Manager quick action page the ‘Host Channel’ action will be removed and ‘Autohost’ will be replaced by ‘Suggested Channels’ in Twitch’s channel settings.

Explaining its rationale for disabling the hosting features, Twitch wrote “Since its launch, we’ve learned that streamers often want to share their viewers with other streamers to help them grow and have introduced features to help you do that.” The livestreaming platform is likely referring the formalization of ‘raiding,’ the relatively newer and prevailing form of sending viewers to another creator’s channel directly after ending broadcast.

Twitch elaborated in its statement that hosting prevented viewers from interacting with the chosen streamer and that it inhibited meaningful connection to new viewers. Unlike raiding, hosting counted toward the host’s viewership and provided an entirely separate viewer experience, which likely contributed toward the distance to which Twitch referred.

The platform’s announcement has been met with a mixed reaction. Many Twitch users appear supportive of the decision, citing that they have not seen the host functionality used much in recent years. Others declared Twitch’s decision to end the service as an unnecessary move. Viewers can expect to see the platform sunset its hosting features this October.