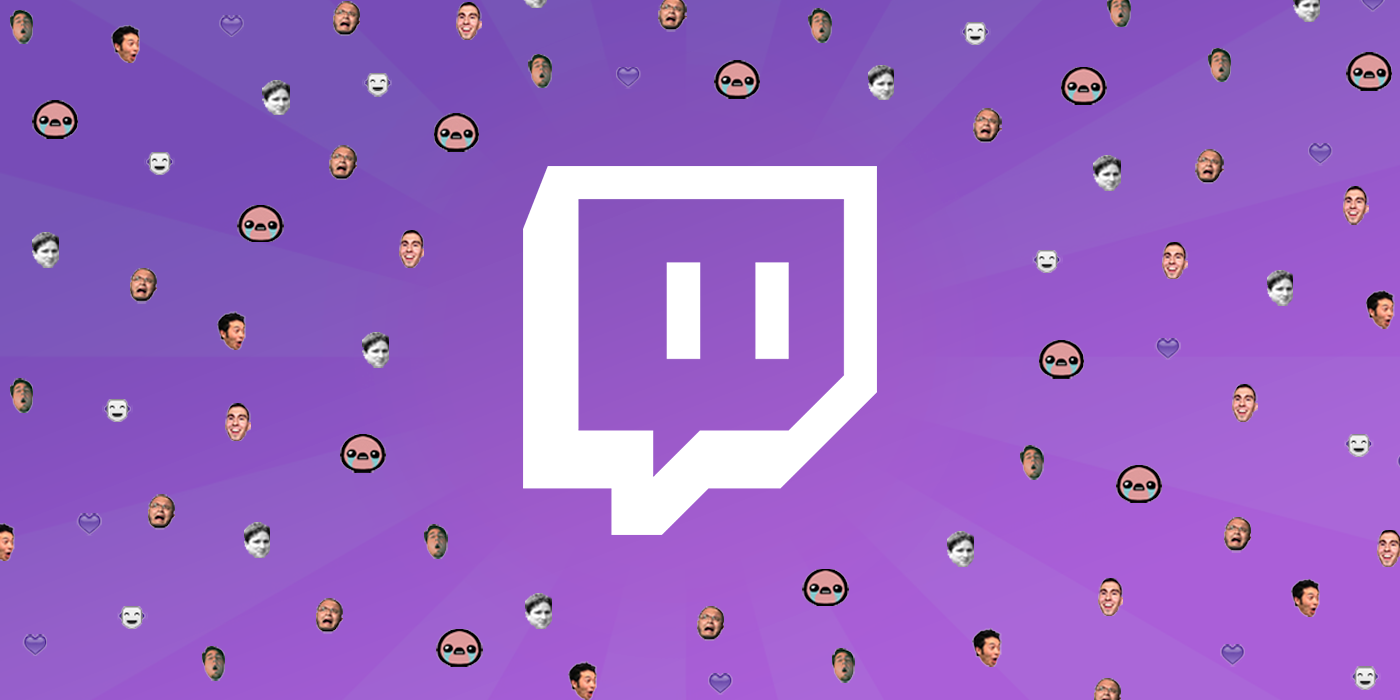 Twitch might be the biggest gaming livestream platform on the internet, but it’s done a poor job ringing in the new year on a good foot. Today, the platform has once again experienced connection issues affecting countless creators and viewers.

Posting to Twitter at 2:24pm CT, Twitch’s official support account acknowledged “issues with the site” for the second time this week. It’s unclear how bad the issues are, though. While many users were hit with connection issues, the website appeared to quickly regain functionality just minutes after it failed.

Twitch’s support team has not posted any update as to what went wrong or if it will continue, but it appears as though users might be in the clear.

On Jan. 3, the website experienced issues with many people reporting service issues, chat not working, login difficulties, and an inability to search, among other things. Those issues were resolved by the platform within an hour of Twitch acknowledging them.

Prior to this week, the website did not have any listed incidents in more than a month. On Nov. 28, there were issues for mobile users, and on Nov. 4, some users had login issues.

This article will be updated whenever Twitch shares more information on its investigation into its current issues.