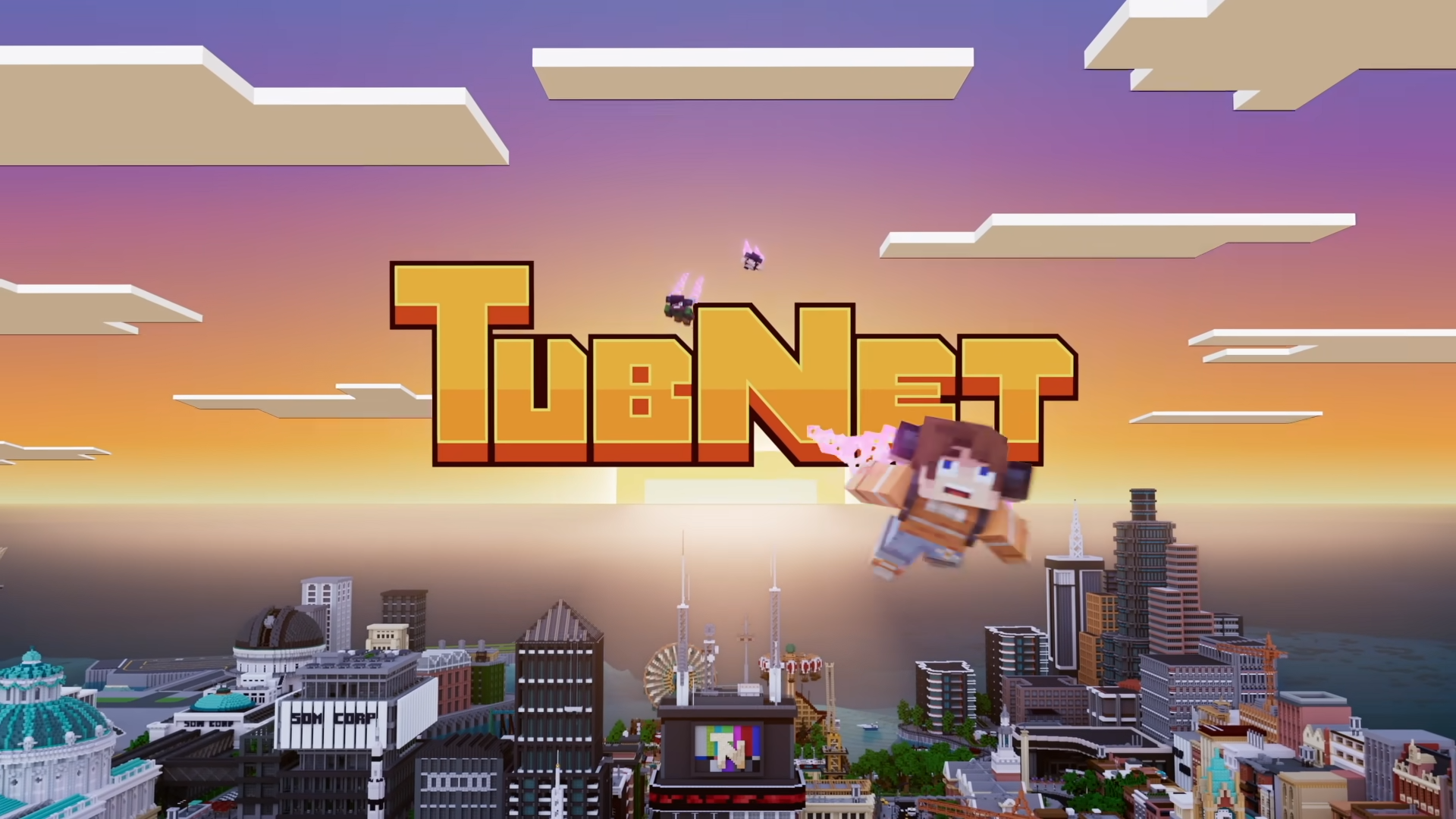 Popular content creator Toby “Tubbo” Smith only began streaming in 2018 but has already amassed a dedicated following and impressive platform at just 18 years old. He boasts almost five million followers on Twitch and over three million subscribers on YouTube.

Although Tubbo primarily sticks to creating Minecraft content and can regularly be found on the popular Dream SMP Minecraft server, participating in the MC Championships, or otherwise playing the popular block game, he has also regularly ventured into other endeavors. Outside of his streaming and YouTube career, Tubbo has ventured into the world of music, and his debut single, “Life By The Sea,” boasts over 39,000,000 listens on Spotify.

Tubbo is an all-around creation star, and his next project has been in the works for over four years. While Tubbo has dropped small hints and comments on the server over the years, a first true look into the star’s upcoming Minecraft server called TubNet was officially unveiled during TwitchCon.

The creator’s latest endeavor is a Minecraft server that players will be able to experience and participate in worldwide. Players will be able to partake in various activities on the server, including aspects like competition minigames or changing cosmetics. While at TwitchCon, Tubbo said that his ultimate goal in creating the project was to make an “experience” that people worldwide could “interact with rather than just watch.”

While most servers are exclusive to each version of Minecraft, TubNet will “bridge the gap” and be playable on Bedrock and Java versions of Minecraft. This means the server will be cross-compatible and allow players to engage alongside their friends on any version. When it launches, TubNet will have around three solid games, with many more set to be added in the future.

The TubNet trailer and release date were revealed alongside a Minecraft event called Craftmaster Live that was co-produced for Twitchcon by Twitch and Tubbo. This event was a competition featuring 32 creators and was created by TubNet and noName Studio specifically for TwitchCon.

Although TubNet created this event specifically for TwitchCon, the competitive style, game modes, and look of the event still provide some insight into what fans can expect from TubNet. The Craftmaster Live event was livestreamed by the creators who participated in it and can be viewed from their various perspectives on their Twitch channels.

After four long years of waiting and lots of small teasers, Tubbo’s Minecraft server is finally set to officially launch in Aug. 2022. Tubbo and the team at TubNet shared this reveal while at TwitchCon.

The TubNet crew also shared the first official trailer teasing the server and giving fans a look into what they can expect from the upcoming Minecraft server.

The TubNet trailer opens on an expansive cityscape before focusing on a character who appears to have just arrived in the city. The character walks into the city and approaches a “Craft Cafe” building next to a giant building with TubNet’s logo.

The scene shifts to two other characters taking a selfie before teasing another location on the Minecraft server called “New Block Fashion.” The main character of the trailer then hails a taxi and travels through the city. Many moving and active characters, towering buildings, and other chaos typical of a bustling city can be seen while the character is on the road in the taxi.

The main character then arrives at a building and is invited to a party from their phone. They accept the invitation and head inside to change. After switching between various outfits, the character finds the one for them and grabs a jetpack before exiting by flying out the window. As the character flies, a new building called “Som Corp” can be seen in the background.

Two other characters join the jetpack-wielding character with jetpacks and the trio soars over the city. They sail high up into the air, and more details of the city can be seen, including an amusement park on a pier complete with a Ferris wheel, rides, and an expansive ocean. The trailer then ends with the announcement that TubNet will officially launch in Aug. 2022.