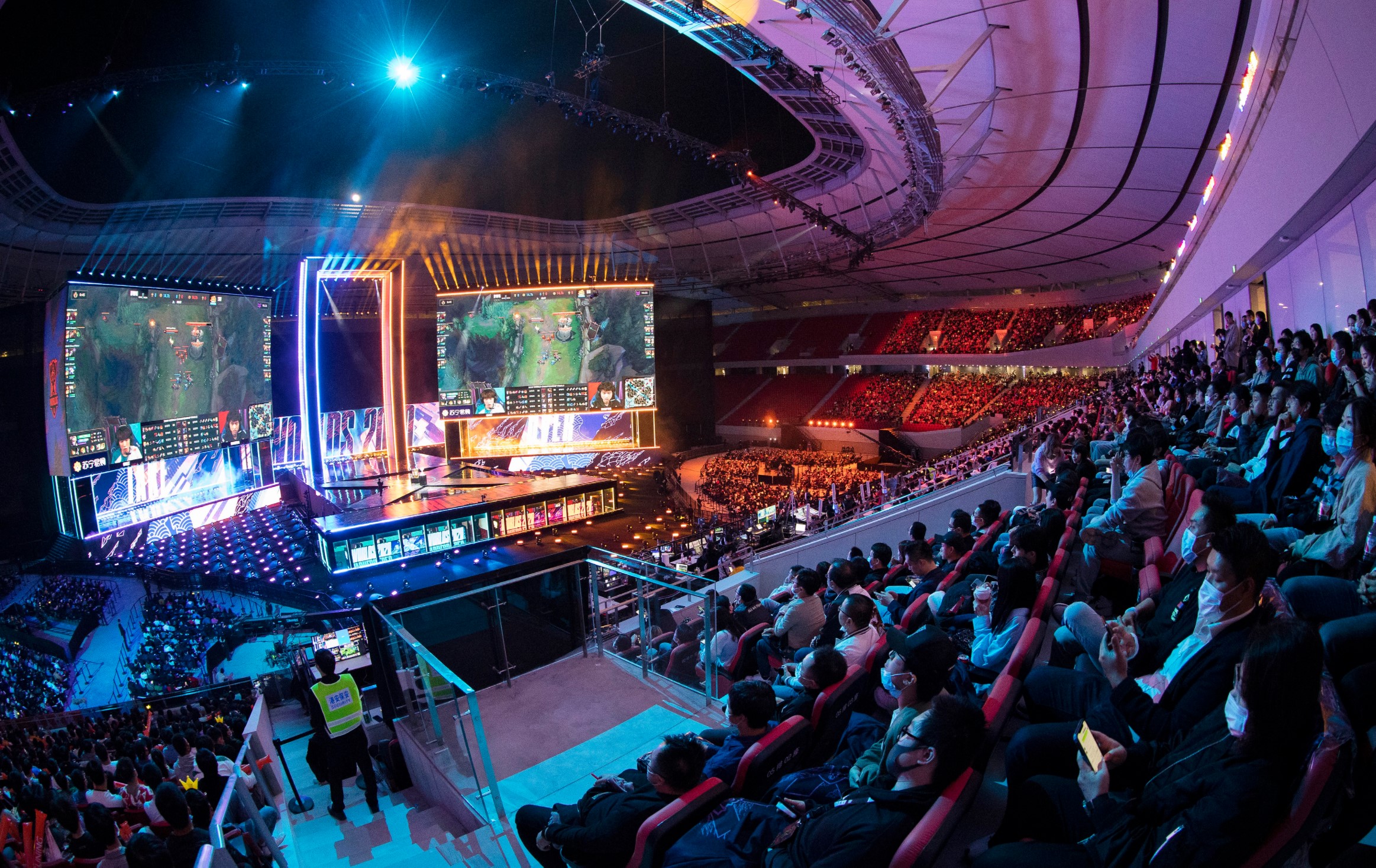 Throughout the course of 2020, live events took a drastic turn across not only the esports industry, but the world as a whole. In terms of esports, a booming scene with the potential to fill stadiums and draw even more attention in the streaming universe was quickly thrown into turmoil at the hands of the COVID-19 pandemic.

But those crowds and viewers all remained faithful in the online stratosphere throughout 2020, despite the rapidly shifting nature of the scene due to extraneous circumstances. The year saw record-shattering viewership numbers posted across the board in regard to some of its biggest games. Titles like League of Legends, Counter-Strike: Global Offensive, Call of Duty, and others all grew their audiences extensively in a year where the battle to do so was certainly strenuous.

Even despite an unprecedented and ultimately threatening year in the greater landscape of esports and its events, the industry rebounded in tremendous fashion and at a rapid pace. Here are some of the biggest events in esports of 2020 that showcased the scene’s growth to the fullest extent.

In terms of viewership, this year’s League of Legends World Championship was an absolute triumph on all levels. With over 139,000,000 hours watched from start to finish, this year’s iteration of Worlds was the most-watched esports tournament of all time, according to esports viewership statistics website Esports Charts. The groundbreaking numbers posted by Worlds 2020 beat out marks previously posted by the 2019 Fortnite World Cup, The International 2019, as well as last year’s League World Championship.

It should also come with little surprise that the most-viewed match of the tournament was its grand final matchup between Suning and DAMWON Gaming. The match, which capped off an unprecedented year of League esports, saw over 3,882,000 viewers tune in at its peak, the second-most of any League match in history, only behind last year’s semifinal matchup between SK Telecom T1 and G2 Esports.

In a year that showcased so much uncertainty, League of Legends continued to perform well in every aspect. In a final culminating tournament—the first to feature a limited live attendance of fans since the beginning of the pandemic—Worlds 2020 displayed just how far the game had come throughout the course of the year.

This year saw mobile gaming rise to new heights throughout the course of the year, especially in regards to its esports scene. And perhaps there’s no game more representative of that claim than Free Fire, a mobile battle royale that surged in popularity across the world, but most notably in eastern markets.

The game’s most prolific event, the Continental Series, put up some extremely impressive numbers in the viewership department earlier this year. In Asia specifically, the Continental Series was received impressively well, reigning in over 2,500,000 peak viewers during the grand finals on Nov. 29, according to Esports Charts. Overall, the tournament saw just over 828,000 average viewers stay tuned in throughout the course of just eight hours of air time, building up unrivaled audience retention rates.

This year’s installment of IEM Katowice went down as one of the first tournaments to deny live attendance during the early stages of the COVID-19 pandemic. As bizarre as it is to look back at the strange history of live esports in 2020, especially considering all events were put on pause nine months before the year came to a close, IEM Katowice 2020 was still a triumph for the industry in terms of live events. With nearly 18,000,000 total hours watched across a week of competition, IEM Katowice easily went down as one of the most impactful events of the year, live or not.

The tournament’s grand final match between G2 Esports and Natus Vincere peaked at just over 1,000,000 concurrent viewers, while approximately 280,000 average viewers stayed tuned throughout the entire tournament, according to Esports Charts.

While IEM Katowice might have marked the “beginning of the end” for live crowds at esports tournaments in 2020, it’s still clear that the event outperformed many of its online competitors to take place later in the year. Even as the tactical shooter genre evolved throughout 2020 and much of the scene transitioned into a fully online setting, the year’s premier CS:GO tournament still managed to end up near the top of the viewership charts.

Typically, League of Legends sees its highest viewership numbers come from international events such as the World Championship and the Mid-Season Invitational. This past summer, however, the LCK, Korea’s domestic league for the game, saw outrageous viewership stats that were comparable to many other games’ biggest events.

The three days of competition saw matches that averaged well over 500,000 views throughout their duration, while the final qualifying match between T1 and Gen.G saw a peak viewer count of just over 1,000,000, according to Esports Charts. T1 was most definitely the star of the 2020 LCK Regional Finals as well. Both of its matches throughout the tournament reeled in just around 1,000,000 views while the team’s grand final match, which it ultimately lost, went down as the second-most viewed regional match of the 2020 League season—just behind another T1 matchup with Gen.G during the spring finals.

Even League’s smaller, more regional-focused tournaments tended to bring in massive amounts of views this year, as leagues such as the LCK, LEC, and LCS all performed well. If anything, the continued growth of the game proved that League was still able to function at a high level and retain its core audience throughout the uncertainty and turbulence of the 2020 season.