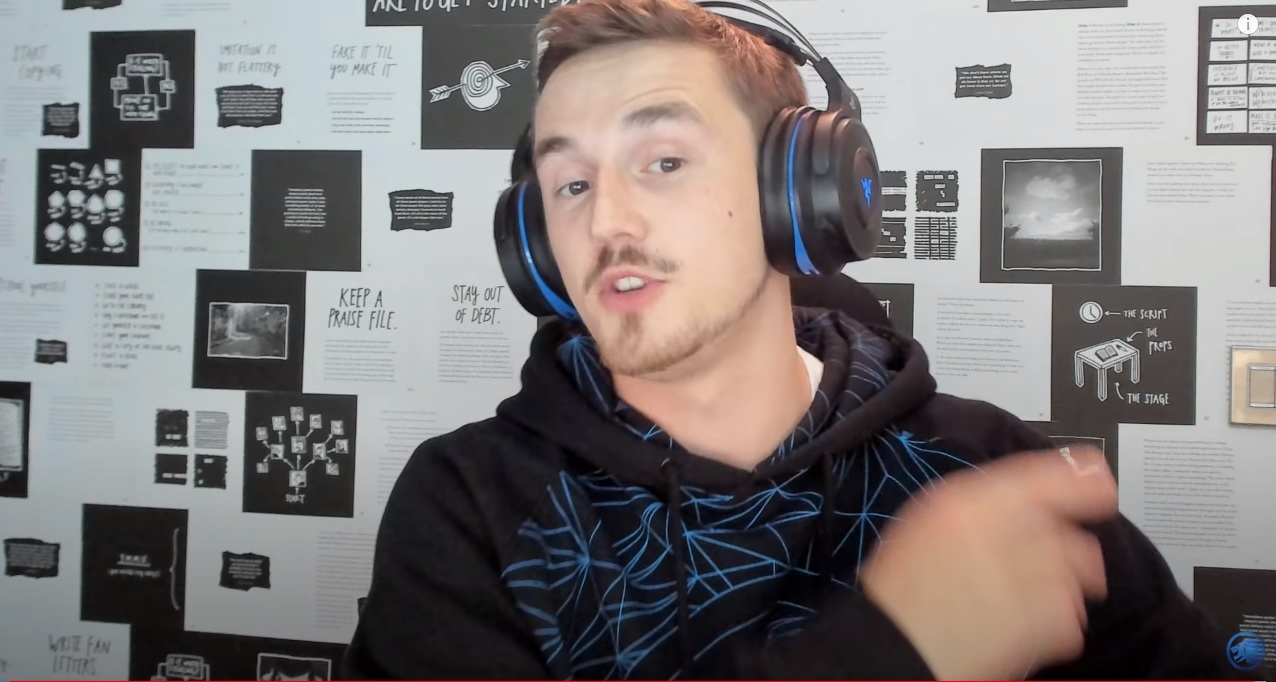 In his statement, Cassell characterized the accusations from both women as “character assassination by social media without evidence to support it or any justification.”

Casanova published a video on June 21, which contained multiple allegations. The primary allegation was that in 2016, while having sexual intercourse together, Cassell held her down while climaxing inside of her, ultimately leading her to use Plan B medication the next to prevent pregnancy.

She also claimed that he lied about having condoms available on that night and that on different occasions he took nude pictures and videos of her and sent them to others without her consent.

Cassell denied that he raped her, but did say the two had sex and she did use medication the day after they had sex. He also did not address the accusation that he lied about having condoms or distributing nude photos and videos of Casanova without her consent.

“I had consensual sex with Natalie Casanova in 2016,” Syndicate said. “I did not pin her down, I did not use any force against her, I did not rape her. We discussed it and both agreed as a precaution that she would take the morning after pill, which is what happened.”

Kaitlin Witcher also published a video on June 21, alleging that Cassell once restrained her and raped her after she refused to have sex with him. She also said he once barged into the bathroom to watch her shower without her permission. When she tried to cover herself, Witcher said Cassell took away the towels.

In response to the allegations from Witcher, Cassell said he was in a relationship with Witcher in 2012 when they were teenagers, but that they did not have a “full sexual relationship.”

“We never had a full sexual relationship because she made it clear that was not what she wanted and I respected that,” Cassell said. “The allegations she made against me are completely false. I know she has been through some tough times in her life and I have always considered her to be a good person, but these claims she has made against me are entirely wrong.”

Cassell is one of many online influencers who are currently facing serious allegations of sexual abuse. Over the past couple of weeks, the streaming community has seen more than 200 accusations of sexual misconduct leveled at various streamers, professional players, and even senior-level executives.

The alleged misconduct is so pervasive that many streamers participated in a Twitch Blackout today, refraining from streaming and instead using their social media presence to draw attention to the ongoing fight against sexual misconduct in esports.

Sexism and sexual misconduct has been an issue in esports and gaming for a long time. Esports appears to finally be having its #MeToo movement, with new stories calling out abuse by powerful esports influencers everyday.

These stories are a wake-up call for the industry to finally start addressing the sex abuse problems, which appear to be rampant within the industry.