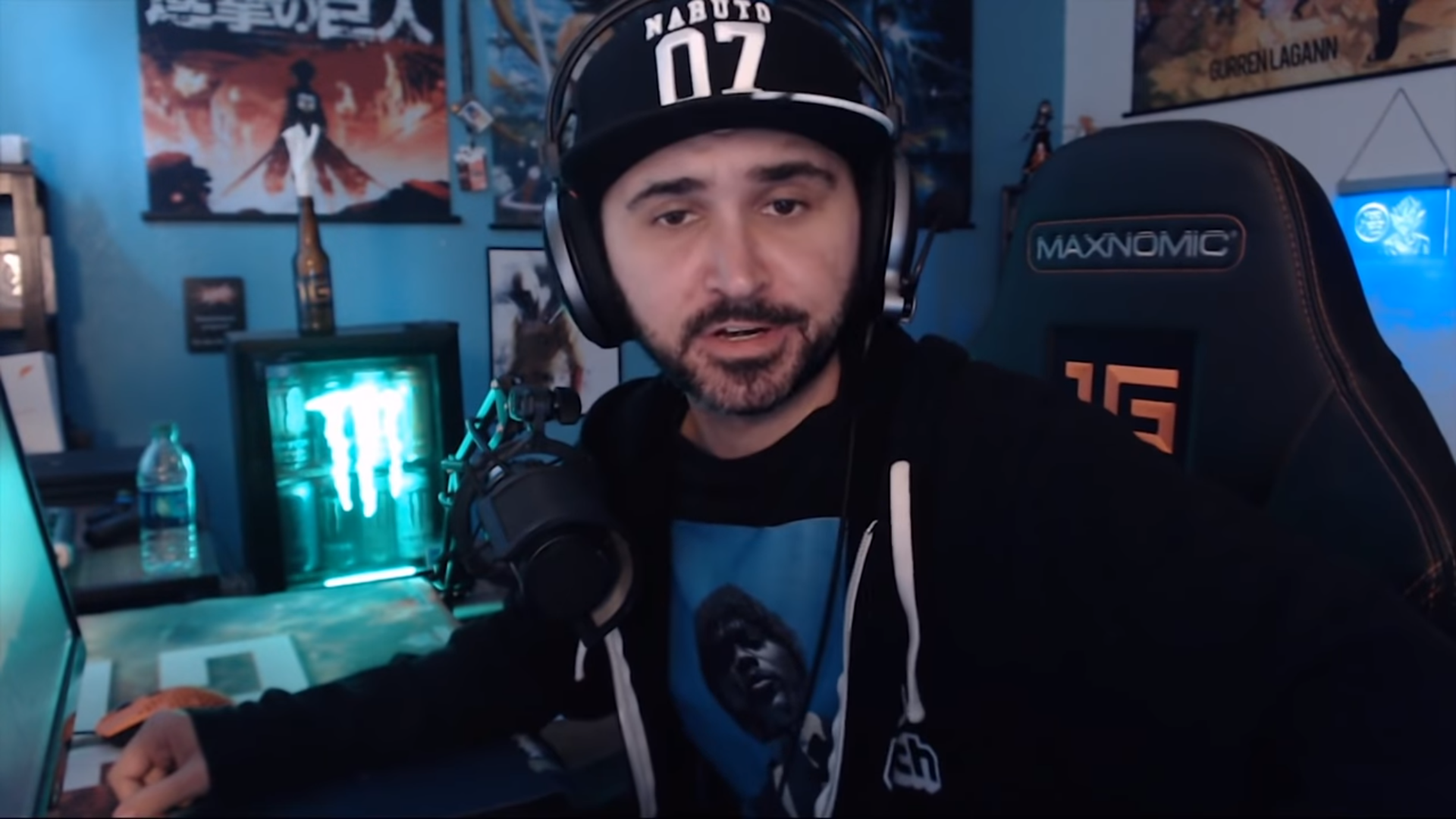 Summit1G has had plenty of negative viewer interactions over the years, even recently fending off stream snipers in Escape From Tarkov.

A recent exchange with a toxic viewer while playing Hearthstone seemingly crossed a line for Summit, as he roasted a fan before swinging the ban hammer. After seeing a viewer criticize him for a Hearthstone misplay, Summit quickly responded.

Summit pointed to other streamers his viewers could watch if they were seeking out to watch flawless Hearthstone gameplay. The Twitch streamer reiterated that he was far from a pro, and occasional sub-par gameplay is an expectation rather than an exception.

“You don’t want to watch? You don’t have to watch,” Summit said. “There are so many good players on Hearthstone, man. They’re everywhere. Those guys won’t make as many misplays.”

Berating the backseat gamer, Summit even pointed to his chat also condemning the toxic viewer and backing their streamer.

“You’re banned. It sucks. You can’t even see the chat laughing at you anymore,” he said.

As it turns out, Summit’s misplay didn’t turn out to be as egregious as the viewer made it out to be, as the popular Twitch streamer went on to win his match.