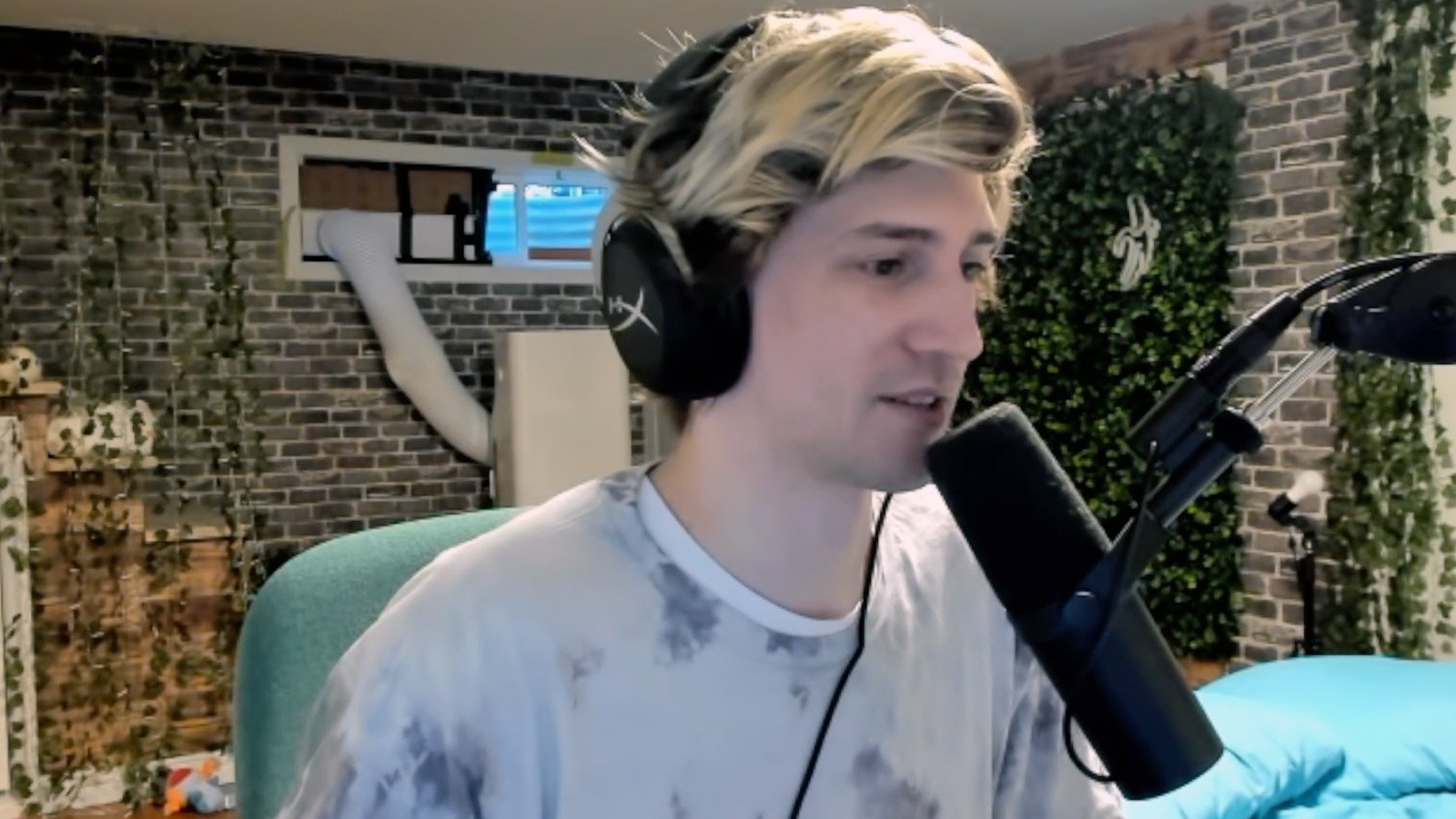 Mr. Wobbles is one of the few streamers on Twitch who can find a way to intertwine a love for music and gaming to create memorable moments, and yesterday, he sought out xQc to have a little bit of fun during the Twitch Rivals Rust Team Battle.

Seeking out Twitch’s most-watched content creator on the Twitch Rivals Rust server, Wobbles found him and got within proximity chat range of him before running away from him and singing a little bit of a song for the man from Quebec.

“XQc from Quebecois you’re gonna get killed, if you try to kill us because you are not good,” he sang.

As he ran, xQc began throwing a sword at Wobbles, who was bobbing and weaving to avoid any projectile, while still singing with a piano accompaniment. XQc eventually ended Wobbles’ in-game life, but it was clear from the look on his face that he was flattered by the music being dedicated to him.

Though Wobbles’ life ended, the beauty of his music lived on through an abundance of AngelThump emotes that were spammed in his chat.

Wobbles is a member of Team Dhalucard, which is currently neck-and-neck with xQc’s team on the total kills meter. Both teams are a few hundred points behind the event’s top team led by DisguisedToast. It’s early in the competition, though. The tournament, which began earlier this week, will end on Saturday.