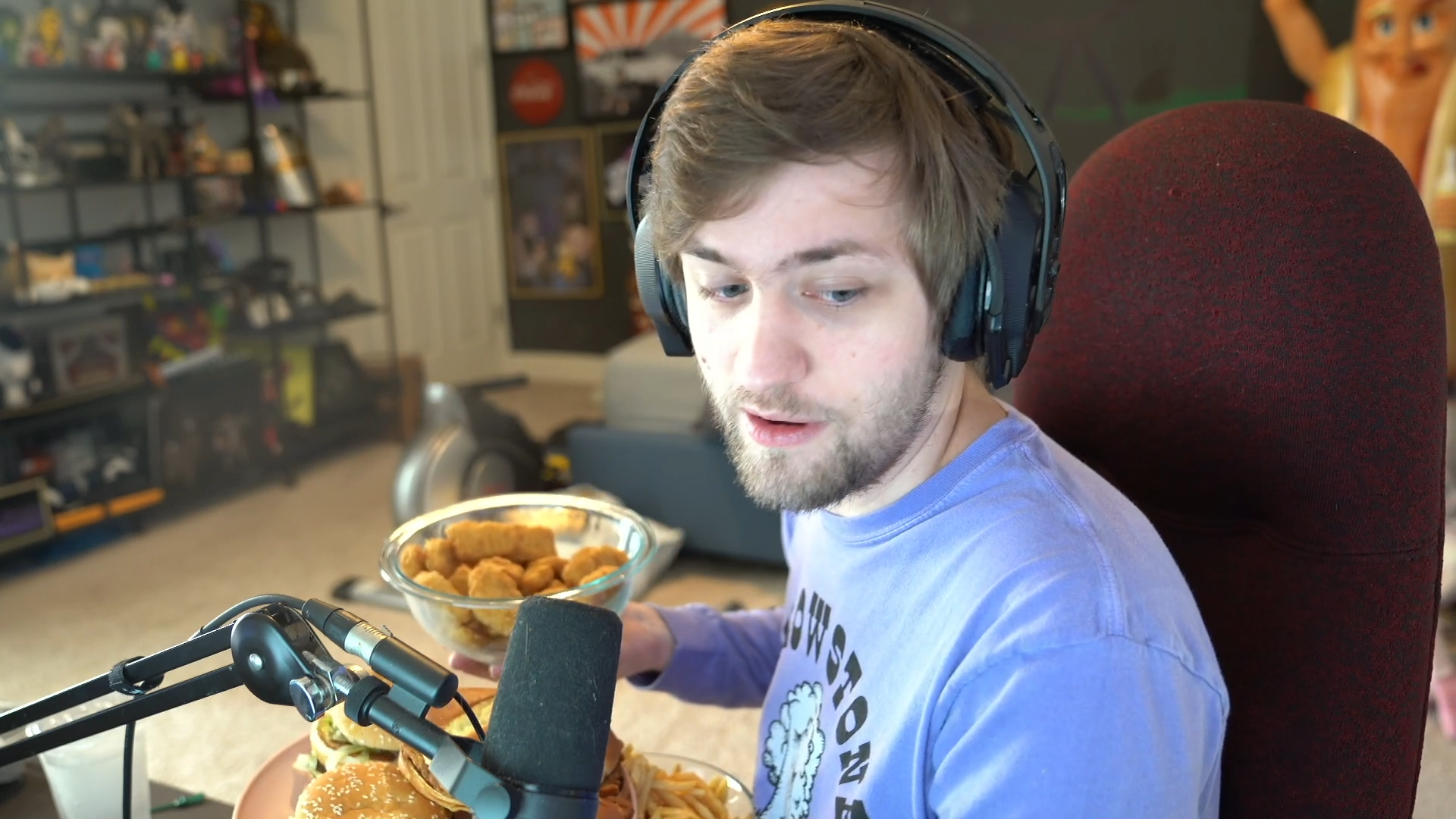 Streaming veteran Sodapoppin recalled one of his strangest interactions with a police officer, who took him on an impromptu ride-along.

Being one of the longest-running and most successful livestreamers, Soda has had multiple cases of swatting and had to interact with the police in every ensuing incident. The Twitch streamer recalled one experience when he was early in his streaming career, when viewers ordered so many pizzas to his house that police officers were sent to investigate.

After being cleared of any potential criminal wrongdoings, Soda described his interaction with one particular officer.

“He was mad at me because he asked me how much I made, and I told him honestly,” Soda said. “He went on and on and on about how he should get that money because he’s a cop and does so much more. It was really confrontational and awkward, but of course, he’s a cop so I just go along with it.”

Soda also described how the officer took him, Nick (Nmplol), and his then-girlfriend out to demonstrate his job. The streamer said this included showing off his equipment and dog, which Soda thought only happened because he believed the police officer wanted Soda to stream it. The interaction eventually ended, but it was not the last Soda would hear from him.

Nearly five years after the swatting incident and police interaction, the same police officer allegedly contacted Soda again. Later on in his stream, Soda said that the officer asked the streamer to promote a friend’s GoFundMe. Lamenting how random encounters or vague acquaintances often ask him for money after years of silence, Sodapoppin described it as a lesson learned.

Sodapoppin has no shortage of strange stream-related interactions, though this is one that came back for him.