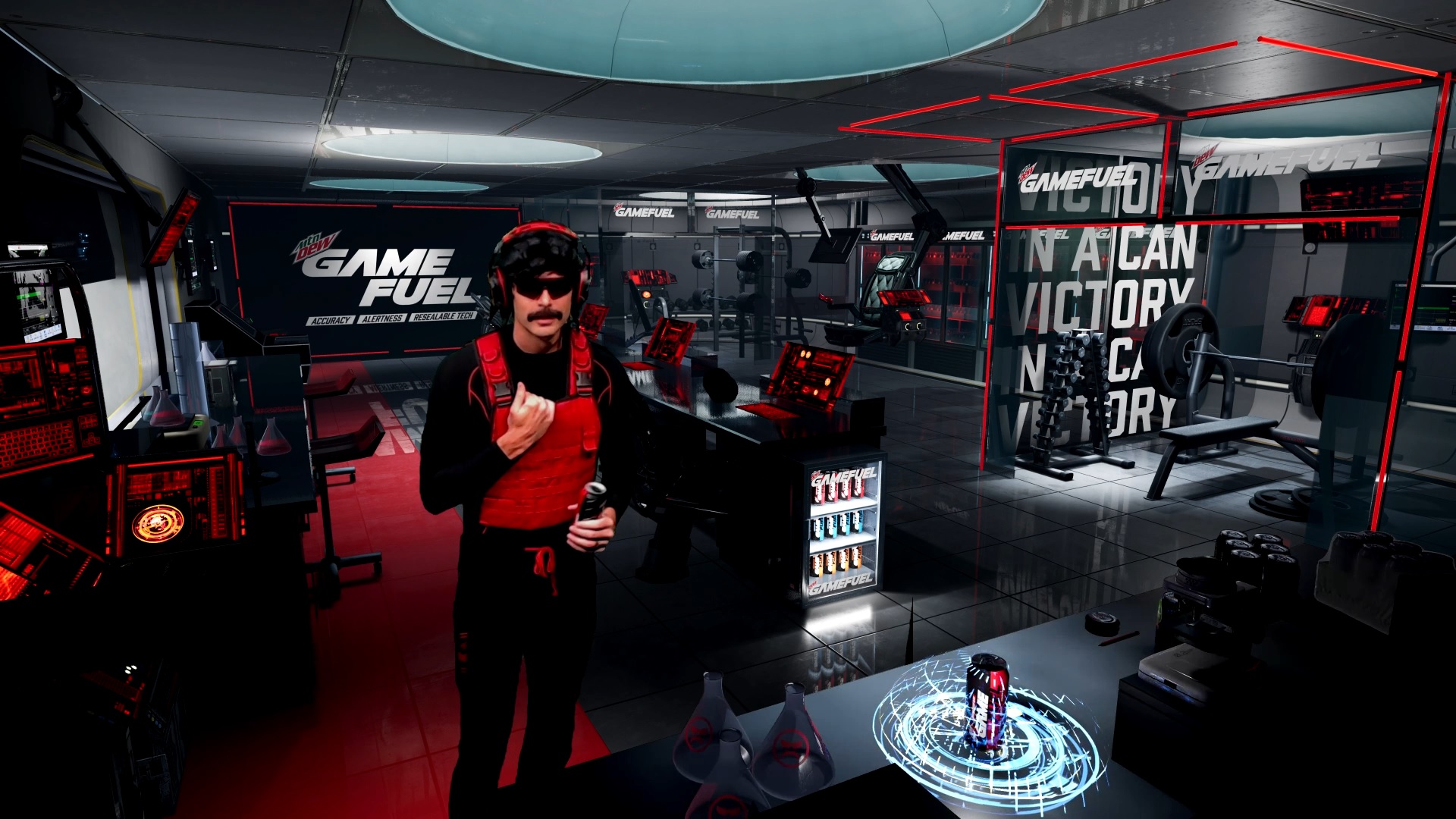 A few weeks ago, Dr Disrespect took on a challenge by Hi-Rez Studios to design a map for its new tactical shooter Rogue Company, and now the developer is looking to bring his creation to life.

“Doc, if you’re watching this, over the next week, I’m going to have our artists take your 3D layout and dial it up to 11,” he said. “We’re going to add some textures and some high-quality assets. Hell, we might even surprise you with a statue. Either way, we’ll be in touch. Keep the flip phone ready.”

Lussier gave no indication when exactly we might be able to expect to see this map in-game, but all indications seem to suggest this map could ultimately end up being playable—not just conceptual.

Dr Disrespect was originally challenged by Hi-Rez to design a map for Rogue Company after doing a sponsored stream promoting the game shortly after his return to streaming on YouTube.

Tasked with making a map in 24 hours, Doc chalked up an Arena-style map design on August 11 before Hi-Rez once again responded by asking him to turn it into a 3D layout.

Dr Disrespect might be a streamer, but his design skill is nothing to scoff at. Before his streaming career, the Two-Time was a level designer and made multiplayer maps for Call of Duty: Advanced Warfare.