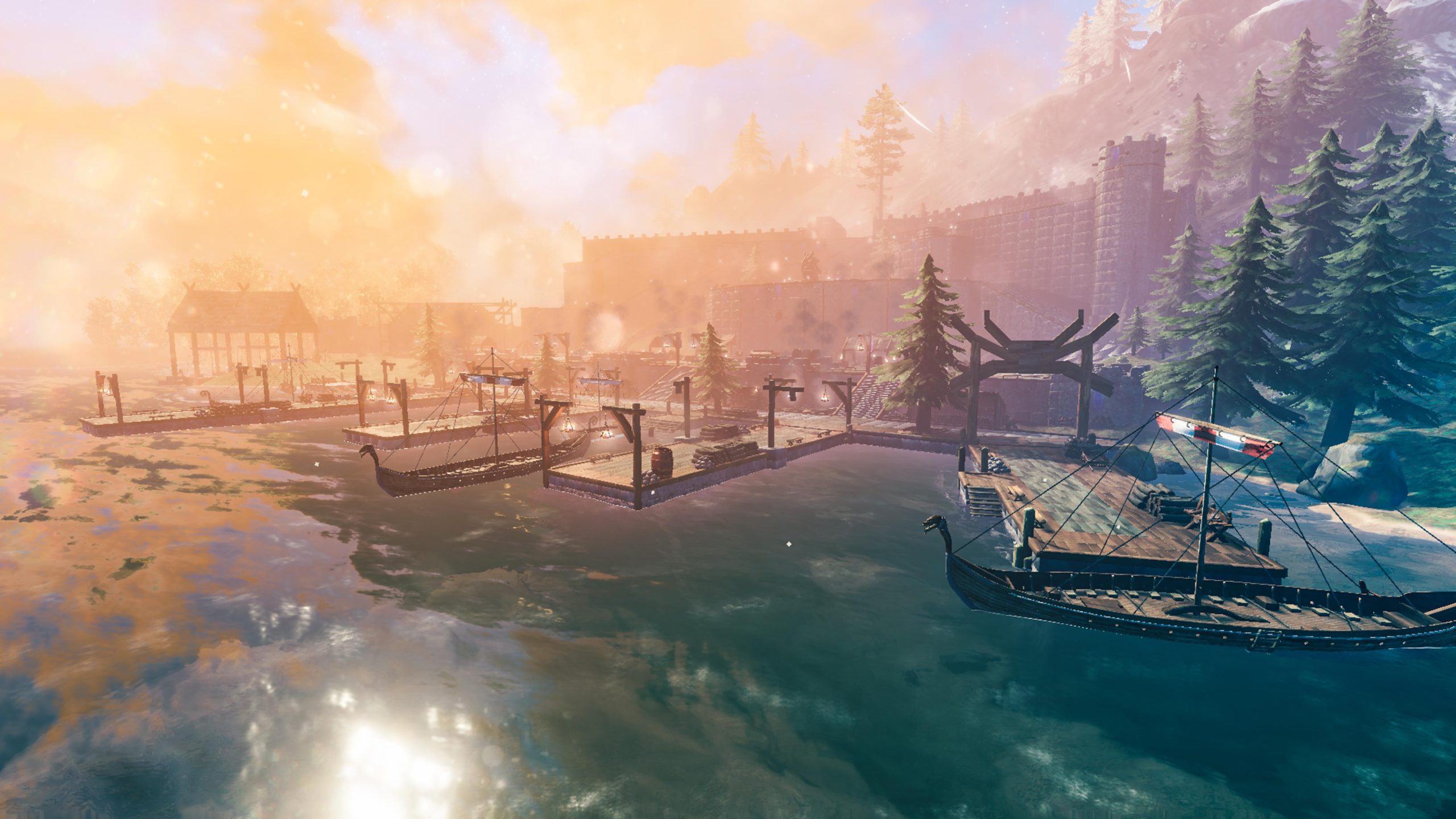 Often open-world survival games that boast construction features wind up being a fresh canvas for players to recreate complex environments from a variety of source material. Valheim is no different.

Recently, a player shared their extremely detained rendition of Stormwind Harbor from World of Warcraft they created inside Valheim. 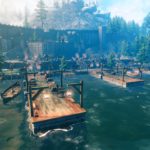 The series of images showcase just how close they came to the inspiration, including all the various cannons, buildings, and plants in their traditional spots from the game. According to a Reddit comment, the player had Stormwind open on their second matter to ensure that all details of his creation were consistent.

While the game has skyrocketed in popularity and been highly praised by its players, crafting a structure of this magnitude wasn’t without its flaws in the game’s early access state.

After being asked by a commenter on Reddit, the player shared that while their game would usually run above 90 fps, during the construction of this project, it dropped down as low as 20 fps.

The recreation of Stormwind Harbor was admittedly crafted in Valheim’s console commands that allow players in single player to do a variety of things including spawn in items, fly around the map, and become invulnerable. These cheats can be accessed in single player and to be enabled the user will hilariously need to enter “imacheater” into the commands tab.

This isn’t possible in a multiplayer server as the console commands are not enabled and therefore players would need to harvest an insane amount of resources to create such a robust structure.