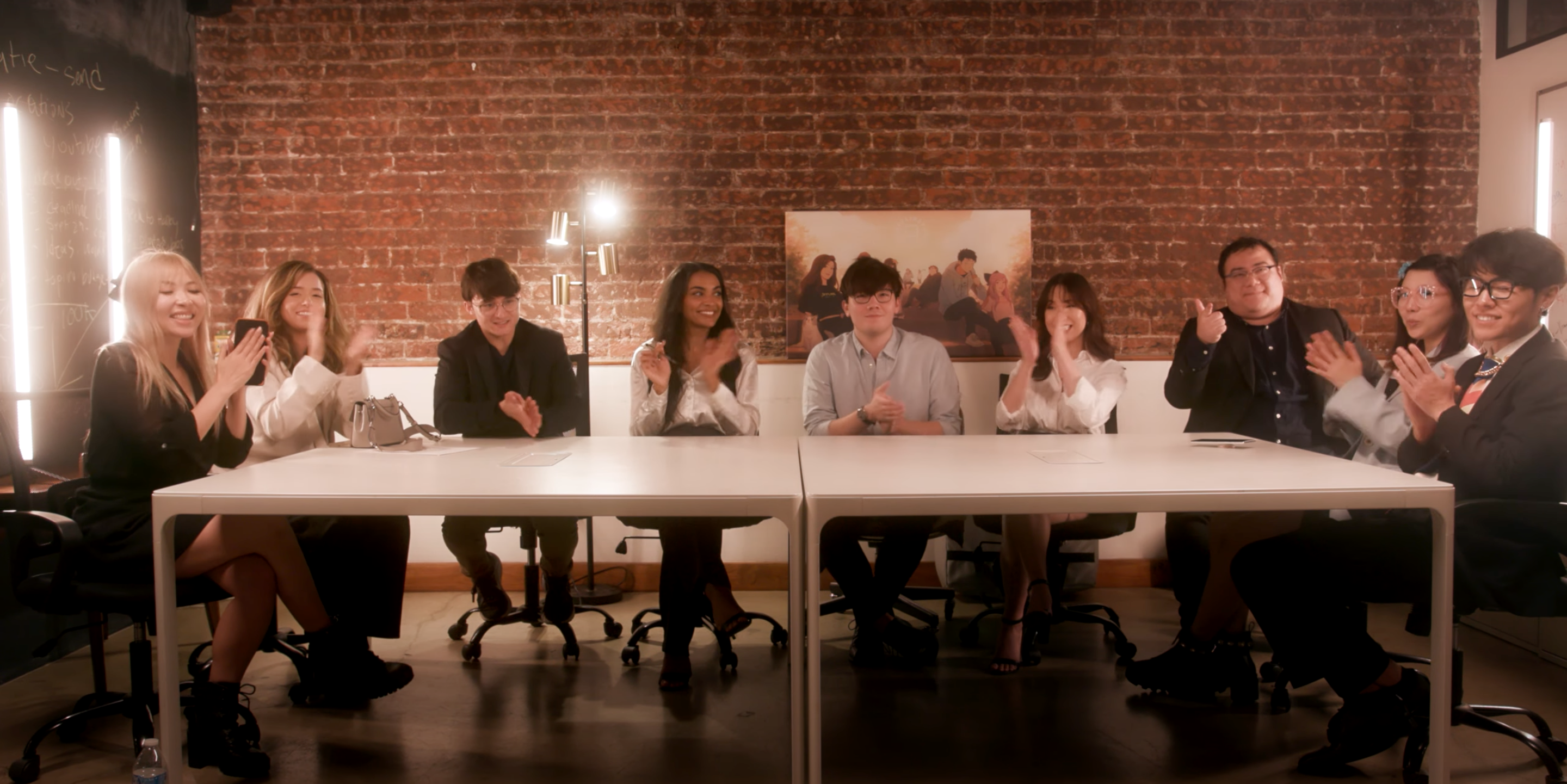 The content creator organization OfflineTV grew a bit bigger today, bringing onto the team new faces that have closely aligned themselves with OTV members over the course of their successful individual careers.

In a new YouTube video, OTV announced the signing of three new members: Masayoshi, QuarterJade, and Sydeon. They join the existing crew of Pokimane, Scarra, LilyPichu, DisguisedToast, and Michael Reeves. Over the past year, each of these creators aligned themselves more closely with their friends in OTV, often appearing alongside them in games such as Among Us and VALORANT.

Masayoshi, who began his streaming career over a decade ago, received his partnership in late 2019 and has since cemented himself as a full-time content creator. His streaming career has flourished over the past two years with his more in-depth ventures into League of Legends and VALORANT, where he often streams with his friends and his girlfriend, QuarterJade. This is the first time that John is tied to a content creation organization.

QuarterJade joins OTV as a long-standing friend of the organization. Her career skyrocketed as a part of the 2019 Streamer Camp, where her friend Fuslie invited her, alongside streamers like Masayoshi, to compete for streaming recognition. In the past year, Jodi has cemented herself on Twitch due to her VALORANT gameplay and interaction with other streamers.

Sydeon, who for a long time has been referred to as a part of the extended “OfflineTV and friends” group, can finally say that she is a member of OTV itself. Like the other OTV inductees, this is Sydney’s first venture into a professional content creation organization, where she will be aligning more closely with her friends that have helped her become even more successful as a streamer over the past few years. Her content mainly consists of her VALORANT gameplay, though she also dabbles in other titles like League of Legends and Minecraft.

Masayoshi, QuarterJade, and Sydeon join OfflineTV effective immediately, with the extent of their contributions yet to be revealed. It’s likely that they’ll be an active part of the organization’s content produced for their official channel, as well as appear more often on each others’ streams.