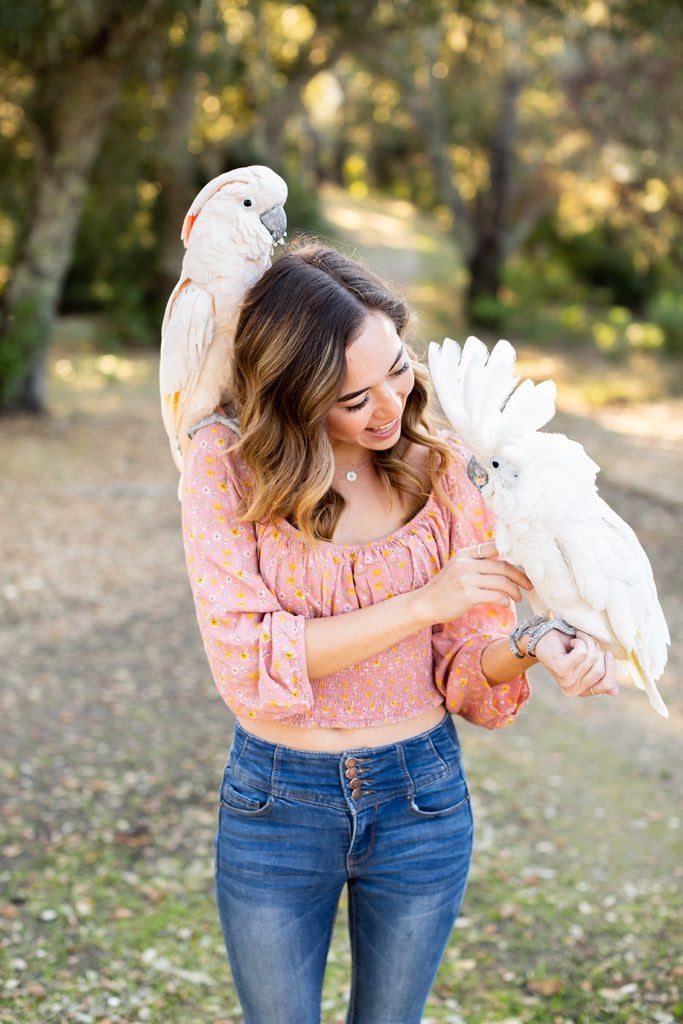 Popular streamer Maya Higa has used Twitch to successfully raise money for dozens of conservation charities. In a recent stream, Maya revealed her podcast has raised over $67,000 for conservation efforts in just 50 episodes.

Each episode of the streamer’s Conservation Cast focuses on a different charity and allows special guests such as conservationists and wildlife enthusiasts to interact with an audience and spread their message every week.

Higa and her community raised over $32,000 during her first charity stream in May of 2019, which made her realize how much of an impact she could make by using Twitch to spread awareness. Higa hosted the first Conservation Cast on July 12, 2019, and raised $3,010 for the American Eagle Foundation.

In a recent stream, Higa explained that the purpose of the Conversation Cast is to provide a place where people can learn about animals and gather information from experts. This will lead to them caring about the animals, and they will hopefully want to help preserve them by donating to the various charities.

The Conservation Cast has continued to be successful and has helped dozens of organizations such as the Shark Advocates International, Save the Rhino, the Exotic Feline Rescue Center, and the Dian Fossey Gorilla Fund. There has been a total of 50 Conservation Cast episodes so far, and the podcast averages 1,410 viewers per episode. There have been over 22,000 unique viewers, and Higa’s channel has accumulated over 5,200,000 views since she starting streaming.

Higa will continue to use Twitch to inform viewers and to help various organizations gain the support they need.