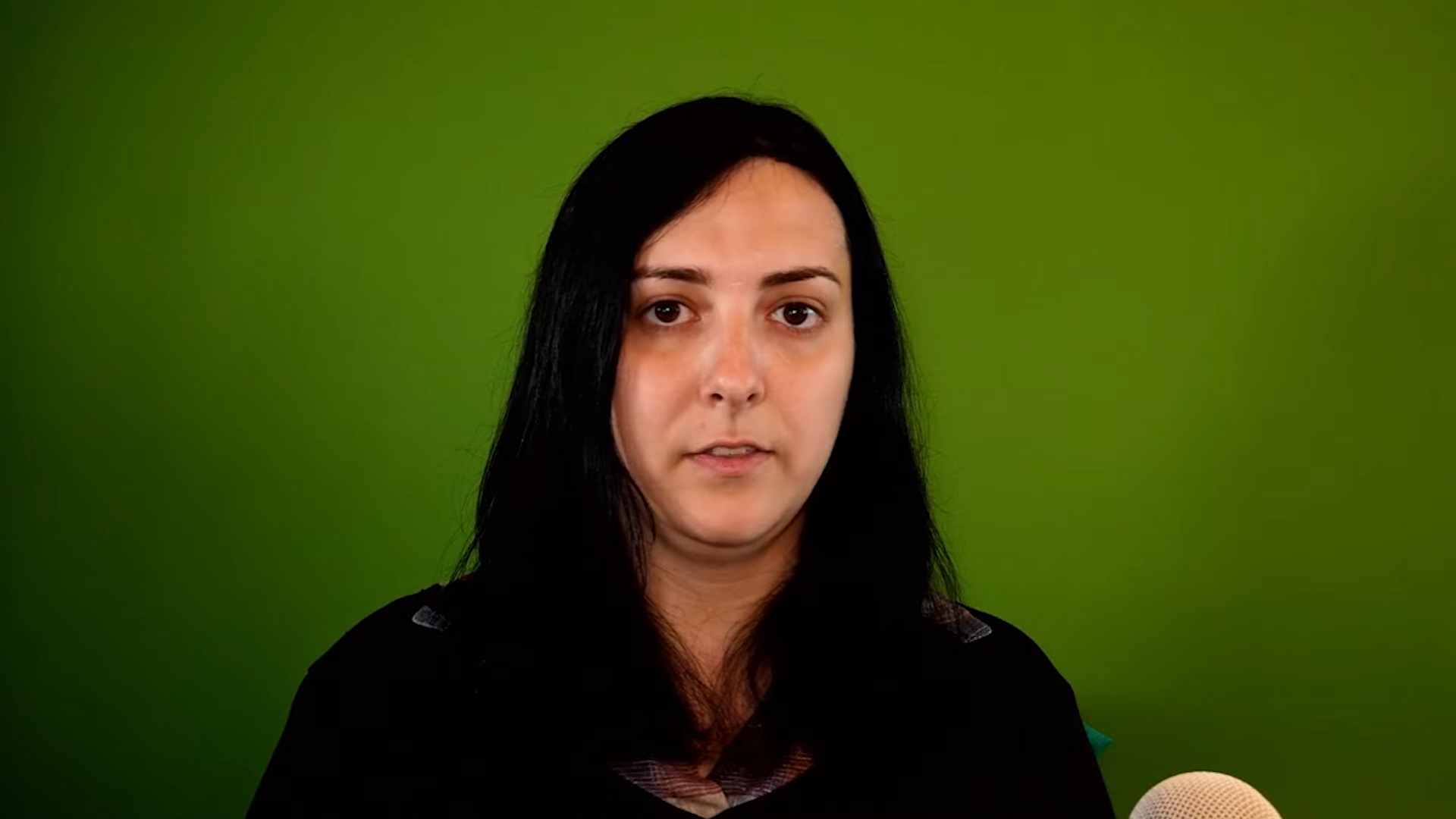 Trans-rights activist, political commentator, and Twitch streamer Keffals is organizing a protest against Kiwi Farms after the online forum allegedly took part in rampant swatting attacks against the streamer.

Over the past month, Keffals has been the target of multiple swatting attempts, an act where malicious callers report false claims to elicit a police response at the victim’s location. Being doxxed at both her personal address and eventual hotel room, the political activist has taken issue with Kiwi Farms owner Joshua Moon.

The owner of Kiwi Farms, an internet forum that grew out of 4chan, is known for his site and its users allegedly doxxing, harassing, and swatting selected targets. The site hosts at least one entire thread dedicated to Keffals, and Keffals claims the group heavily contributed to the Twitch streamer’s repeated swatting incidents.

In a recent tweet, Keffals shared an inflammatory message allegedly written by Moon that accused the streamer of encouraging minors to engage in “do-it-yourself hormone replacement therapy.” The political activist rebuked these claims and said Moon is “scared knowing police are involved now,” potentially referencing her communication with Canadian politician Jagmeet Singh.

The Twitch streamer went on to say she intends to host a protest against Kiwi Farms in the near future. Keffals intends to hold the protest outside of the Cloudflare offices in San Francisco, sponsors of the controversial internet forum. Reinforcing her stance against the alleged “stalking” website, Keffals said she plans to fly from Canada if the protest gains enough traction.

Kiwi Farms users have devoted countless posts and threads to Keffals, repeatedly dead-naming her and creating accusations against her, with seemingly no intention of letting up. Keffals has firmly stood against the website, hoping to hold the forum accountable for its actions.