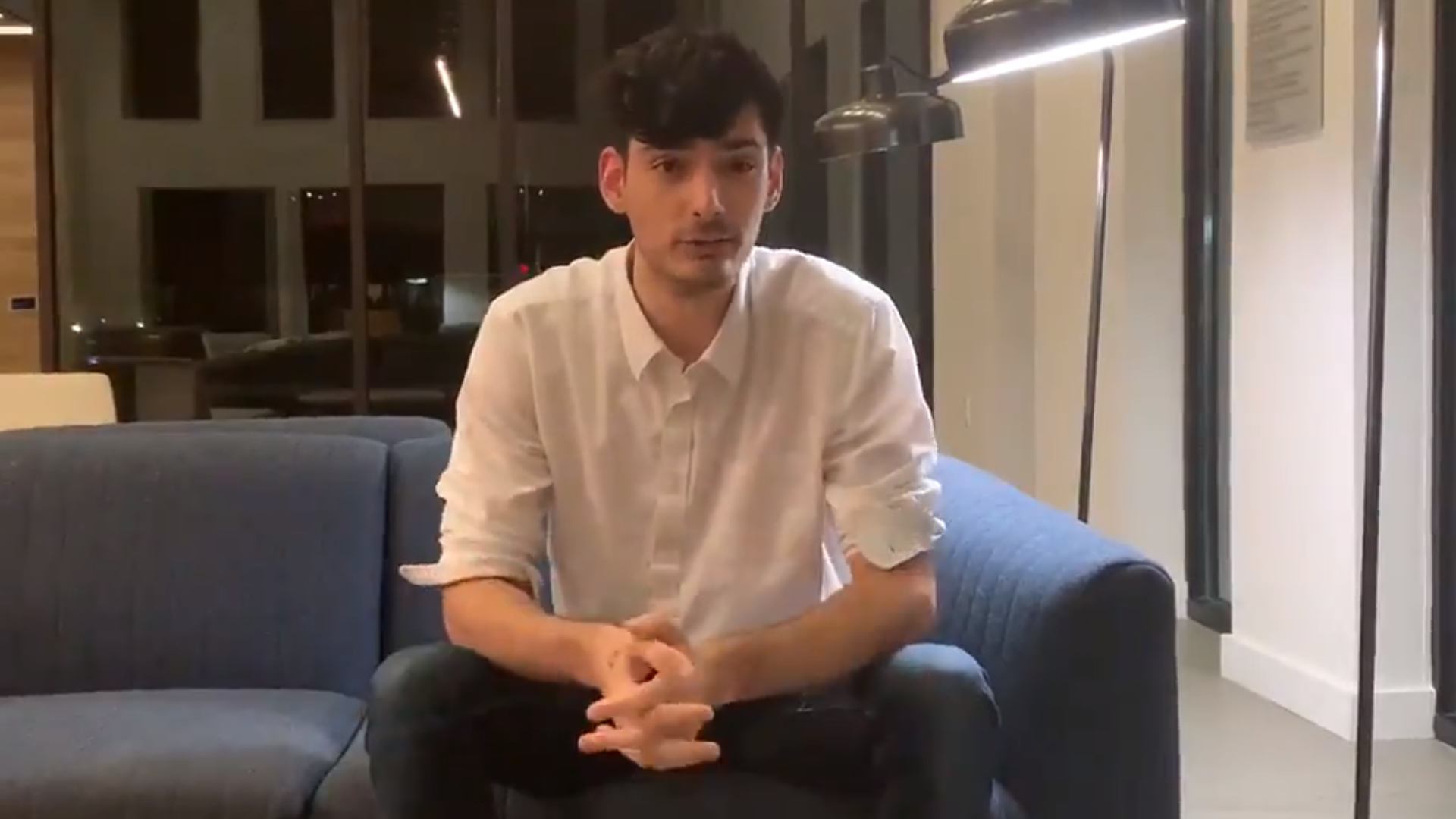 Three years after being indefinitely banned from Twitch, Paul “Ice Poseidon” Denino issued an open letter in which he apologized to Twitch for his past bad behavior and requested that Twitch reverse the ban on his channel.

“Three years ago I was banned on Twitch for enabling a toxic community.” Ice Poseidon stated in the video portion of his letter. “That toxic community affected the industry, myself, my friends, and other creators. For that I am sorry. I have learned a lot over the past couple of years as a streamer. With experience comes maturity and with maturity comes a different mindset.”

Ice Poseidon went into more detail in his written statement, where he explained that he regretted giving up so much power to an audience that didn’t have his best interest in mind. He recounted his experience creating and managing a network of YouTube streamers over the past couple of years. He said that his experience building that network helped him realize how his actions had negatively affected Twitch.

“Right now in my career I am the happiest I have been in 4 years because my community is positive, and supportive and I can count on them to have my back, along with all the experiences I have gained,” he wrote. “After all these years I just want to say thank you Twitch for giving me the opportunity to start my career, and please consider reading my ban appeal that I recently sent. Thank you.”

Ice Poseidon is an IRL streamer who exploded in popularity due to his zany antics. He became known for elaborate and sometimes bizarre content, ranging from hosting loosely structured game shows in his backyard to destroying computers on stream.

On top of creating his over-the-top edgy content, Ice Poseidon did very little to moderate or control his community. As a result, his community quickly spiraled out of control. The issues with his community came to a head when one of his fans called in a false bomb threat and blamed Ice Poseidon, leading to him being removed from an airplane by armed law enforcement officers.

Although Ice Poseiden did not technically break any specific rule, Twitch decided to ban the streamer over the incident. Following the ban, Ice Poseiden continued his unique brand of content on YouTube, before eventually moving over to Mixer where he sought to build a more positive community.

Mixer recently announced that it would be shutting down in July, which has left Ice Poseidon and many other streamers in search of a new streaming platform. For now Ice Poseidon is streaming back on YouTube.